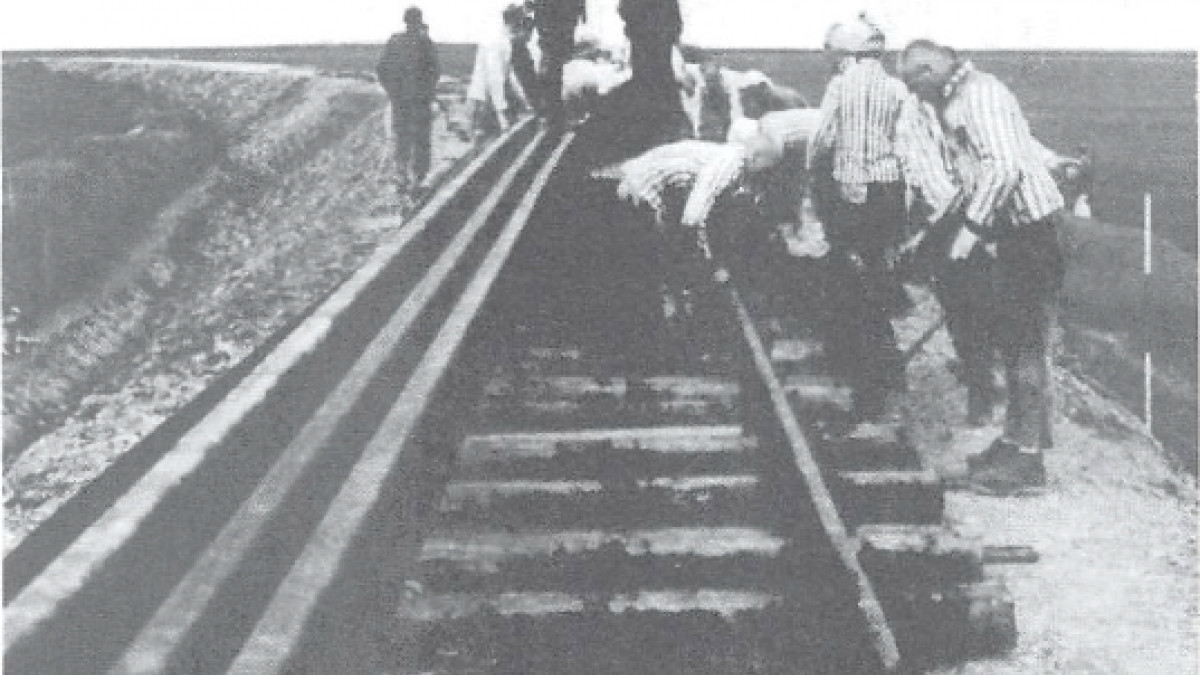 Among those accused of collaboration with Nazis were also Jews, who crossed the lines to save their own lives. Tales of brutality, robberies and even murder were represent before the Israeli courts in the 50s and 60s. Tens of Holocaust survivors faced trial for no less than helping the Nazi death machine. The oppressed though given a limited power, misused it against his Jewish brothers. Kapo relates the atrocious events of violence by Jewish prisoners towards their friends in the concentration camps.