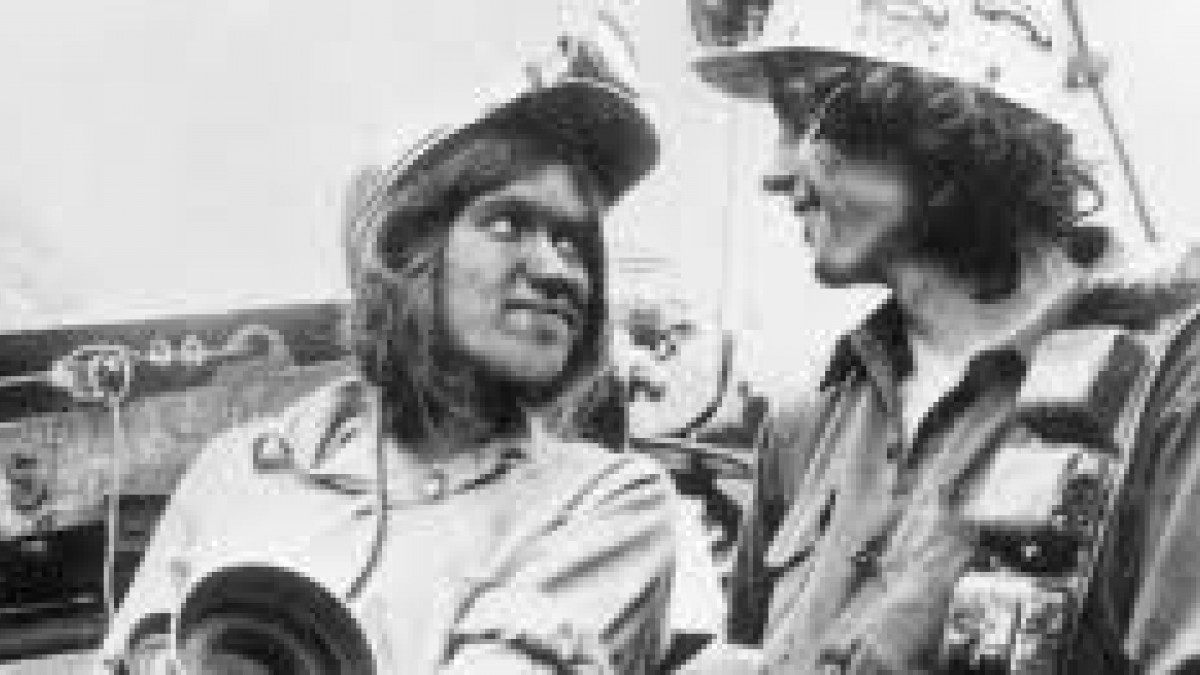 This film documents the coal miners' strike against the Brookside Mine of the Eastover Mining Company in Harlan County, Kentucky in June 1973. The refusal of the Eastover Company to sign a contract (when the miners joined with the United Mine Workers of America) led to the strike, which lasted more than a year. Violent battles erupted between gun-toting company thugs and the picketing miners and their supportive women-folk. Director Barbara Kopple puts the strike into perspective by giving us some background on the historical plight of the miners and some history of the UMWA.