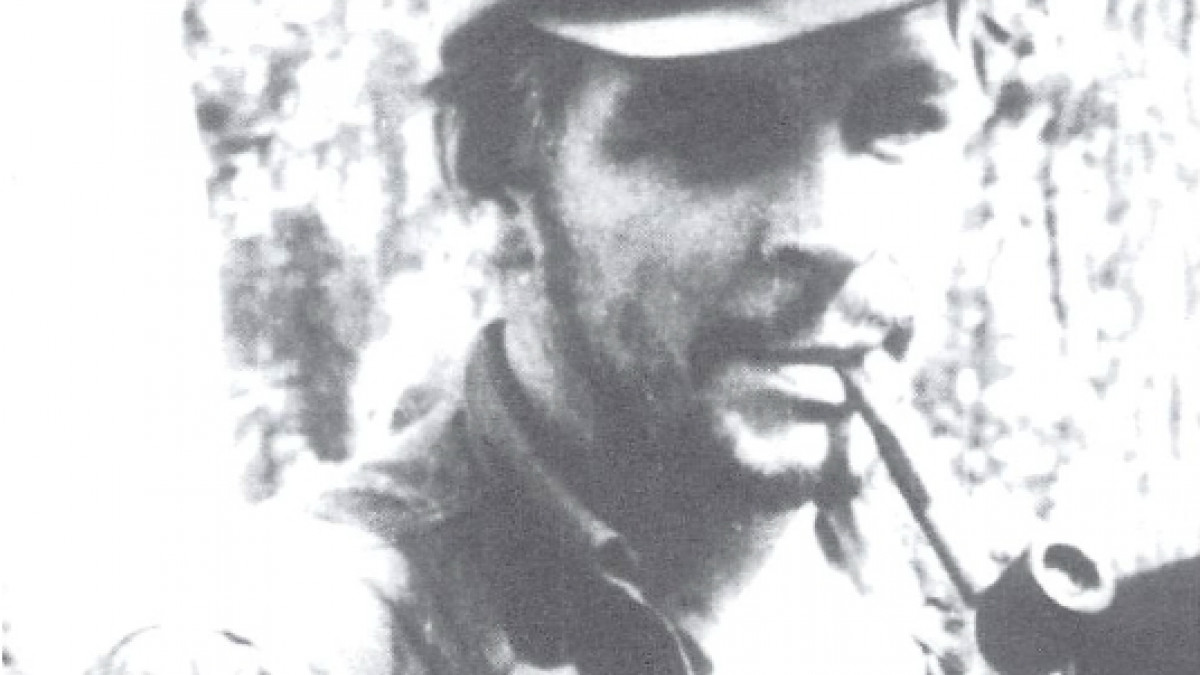 The film is based on the diary kept by the Cuban revolutionary hero Che Guevara, during his Bolivian Campaign from 1966 until the moment of his execution by a drunken Bolivian soldier on October 9th, 1967. These text fragments, confronted with the actual sites of the guerilla war filmed today and intercut with previously unseen archive footage, demystify the failure of the man who would become a legend for an entire generation.