The film begins with a clothes vendor in Hacarmel Market, who still remembers his love of 20 years ago. The significance of time within the unfolding story takes us to a 10 years old girl, promising her competing admirers that she will choose one of them before she is 12. In chronological order, from youth to old age to death, another 4 love stories unfold, and within them, time is of essence. All five stories express diverse meanings of love within the passage of time, and together they are a philosophical reflection of our aspiration for happiness.

Behind the Khojand hills of Tadzjikistan stands State Prison 3/13 UIP RT. A women’s prison, more than half of whose inmates are entirely innocent. They have assumed the guilt for crimes committed by their husbands or sons and have been sentenced in their place. The women’s prison in Khojand, its staff and inmates, are typical situation prevailing in Tadjikistan. This is a country that has long been wracked by civil war and has become a haven for dubious practices. A country where wealth determines the course of justice.

There are one million Gypsies, or Rom, in America, who most people know nothing about. Never before has a camera been allowed in to explore their world. Shot over the course of five years, American Gypsy: A Stranger in Everybody’s Land is a feature-length documentary exploring the secretive Romani culture and the history it came from.

Like many Athenians, Angelos witnessed the sad sigh of the German war machine enter Athens. Realizing that the full horror of these events should be recorded, he gathered together all his resources and set about taking every opportunity to film the rapid downfall of Athens and the terrible deprivation and atrocities the Athenian people had to suffer. After Greece was liberated and the dust settled, Angelos took his ‘war’ film to the authorities. It turned out that his films were the only documents that vindicated the suffering of the people of Athens and proved the Nazi atrocities.

In the documentary film Back from the Front: Bosnian Video Diary, we meet three young soldiers from the three different sides in the Bosnian conflict. They were each given a video camera to film their own video diary from the bloody days at the front, to the struggle to get by in the difficult post war period.

Portrait of two people living in a very small room. Both of them are invalids. We see the many difficulties they have to cope with in their everyday life. This is the story of their existence.

Jacques Duhoux is a Belgian citizen. He is 63 years old and has lived by himself in a cabin in the northern part of Quebec for around 20 years. Two or three times a year, he lets in a small group of people to share his experience of self-sufficiency by inviting them to accompany him on a trip with dogs and sledges.

In the town of Lukang, a group of young cultural preservation enthusiasts are anxious about the urban renewal plans to widen old roads. When the municipal office authorized the demolition of the historical shop ”Re Mau Hang”, a symbol of the town’s brightest era, they jumped out in protest. The conflict between the city’s plan for major development, and the preservation of cultural assets have attracted the full attention and vigilance of these young preservation artists.

In eastern Mali, where desert and savanna meet. Lies Mopti, a major Muslim city and a commercial junction on the River Niger. Every Thursday, businessmen of different ethnic groups mingle at the market. In Mopti, you can hear all the languages of Mali spoken, and here the ancient bartering tradition is still practiced. This film seeks to capture the Mopti spirit, made up of tolerance, humor, respect for others, exchange and commerce.

Si-inreshan is a seven-year-old girl from the Dawu Tribe on the Island of Lanyu. She lives with her grandmother and does not speak the common language as used in school. Day in day out, she follows only her instincts: sleeping till she wakes naturally, walking out of the classroom if she is bored, and going directly for a swim if she is hot. In light of civilizations constant progress and the traditions of her tribe, we begin to wonder, what kind of difficulties is she likely to encounter in the process of her growing up? 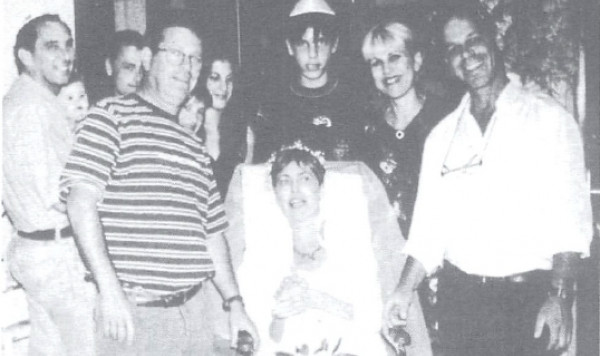 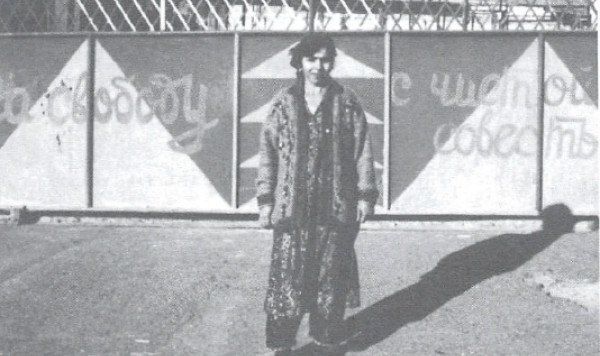 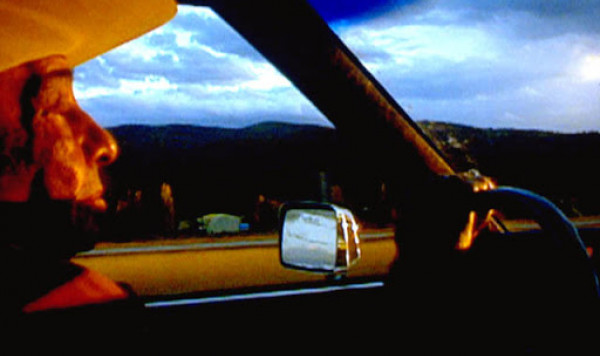 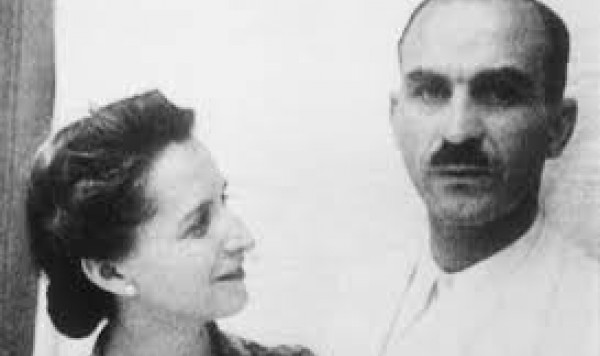 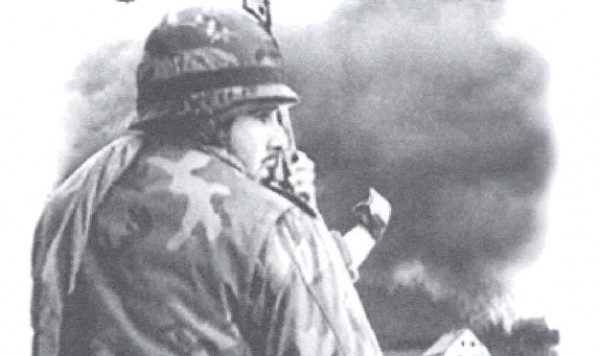 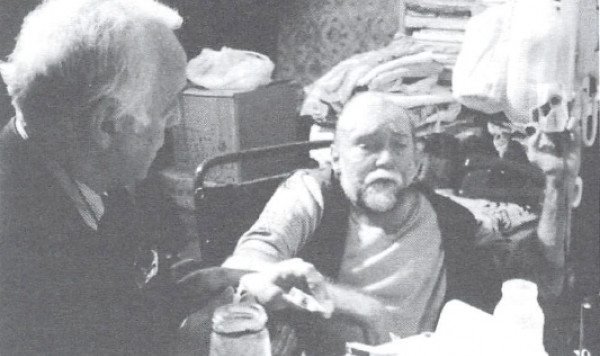 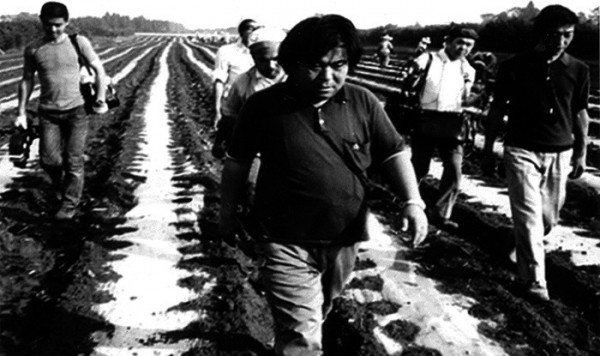 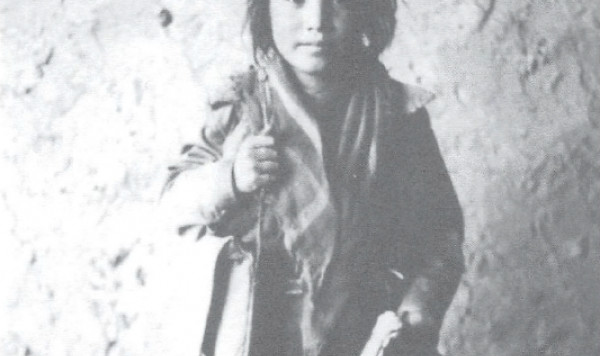 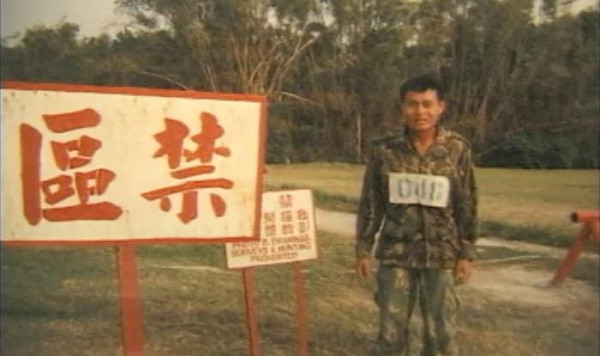 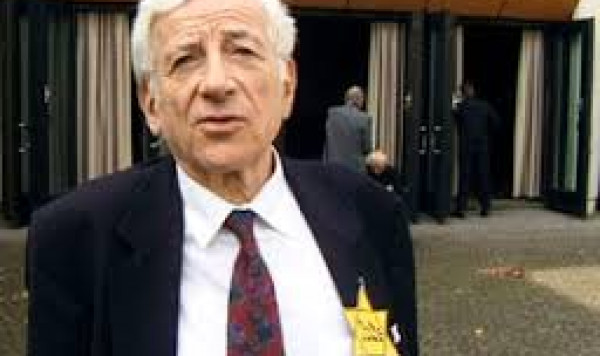 I Was a Slave Labourer

I Was a Slave Labourer 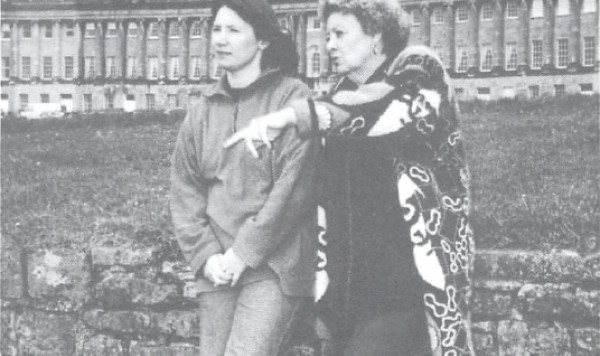 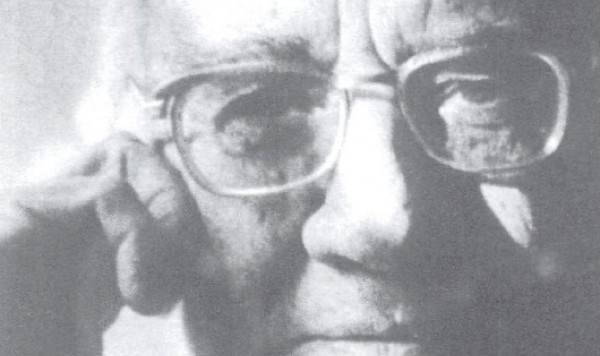 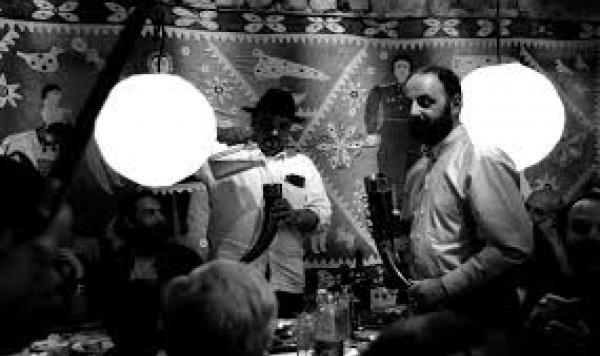 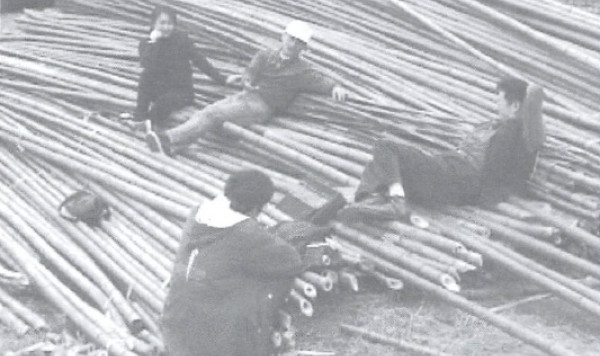 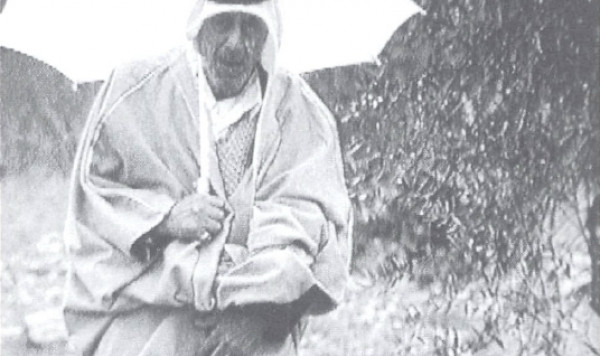 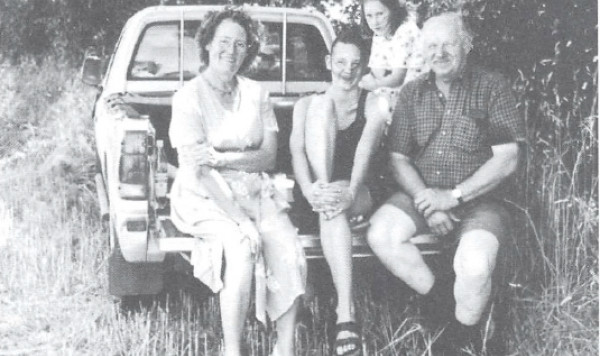 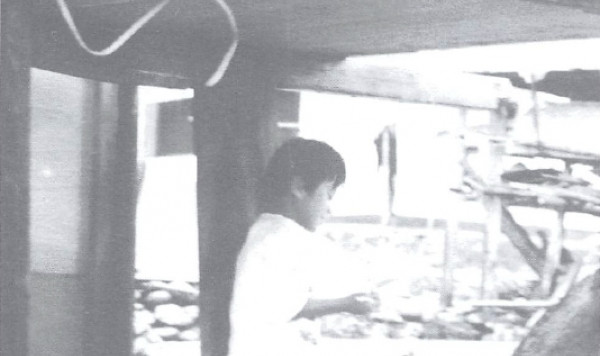 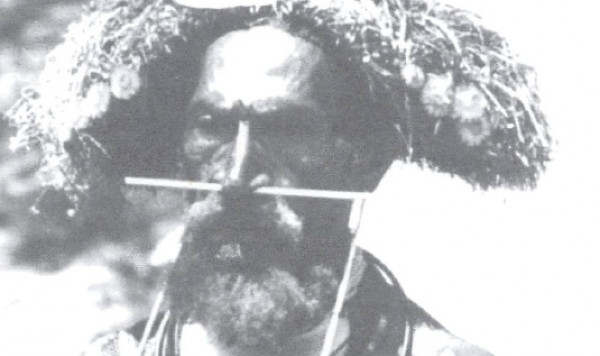 The Gospel According to the Papuans

The Gospel According to the Papuans 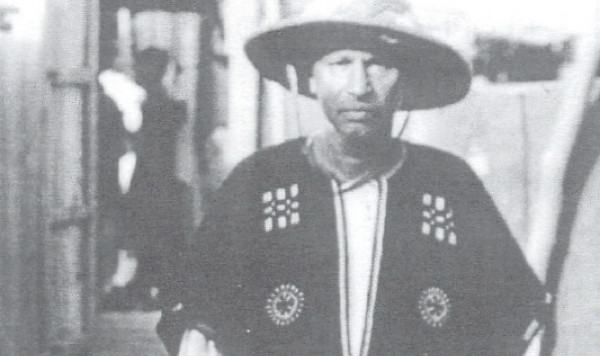 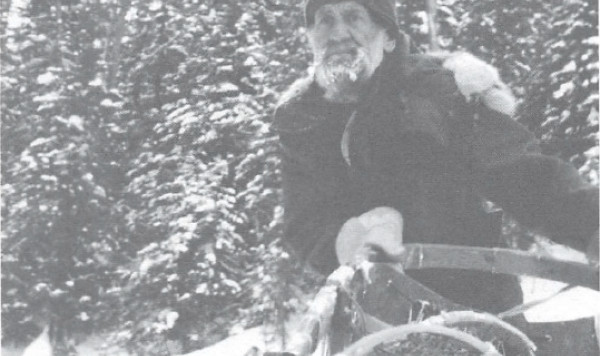