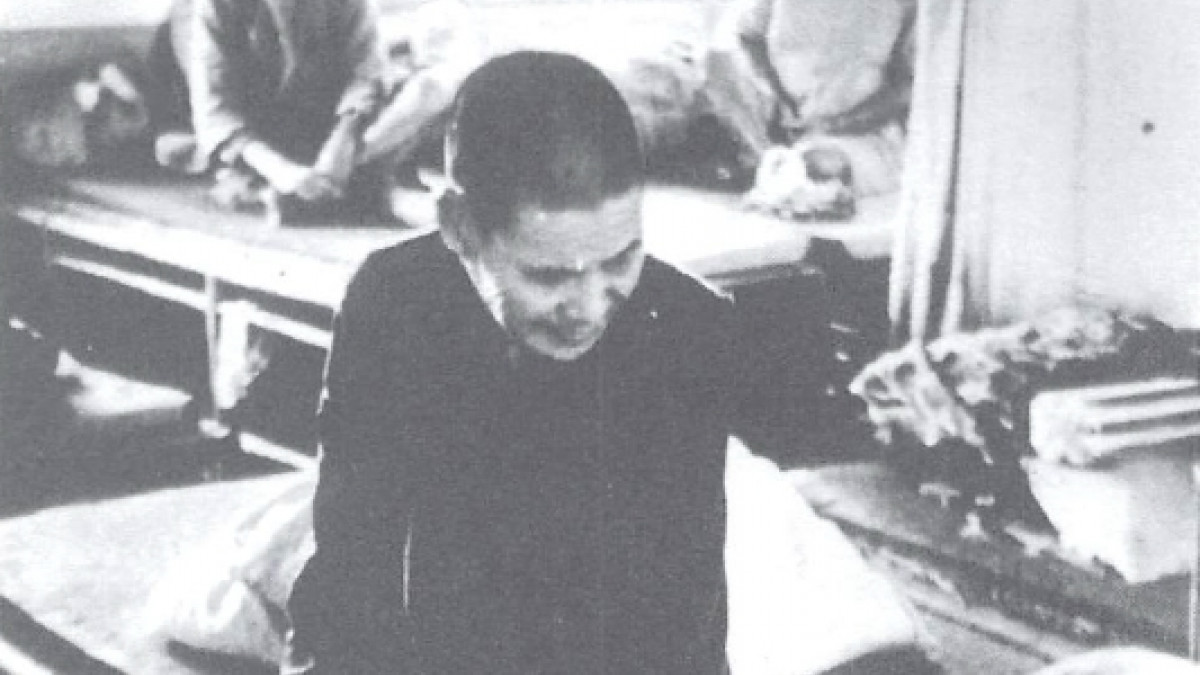 Blackfoot Disease is endemic to the southwestern coast of Taiwan, also known the 'Saltland Area'. The locals call it Blackfoot Disease because one of the symptoms of those Inflicted is that the skin tums black. It was not until 1956 when there was an outbreak of this disease that the government g to take the situation seriously. They installed clean water pipes and educated locals not to drink the underground water containing arsenic. The epidemic was eventually controlled, and later forgotten. Forty years later, twenty some cases resembling this disease began to reappear.