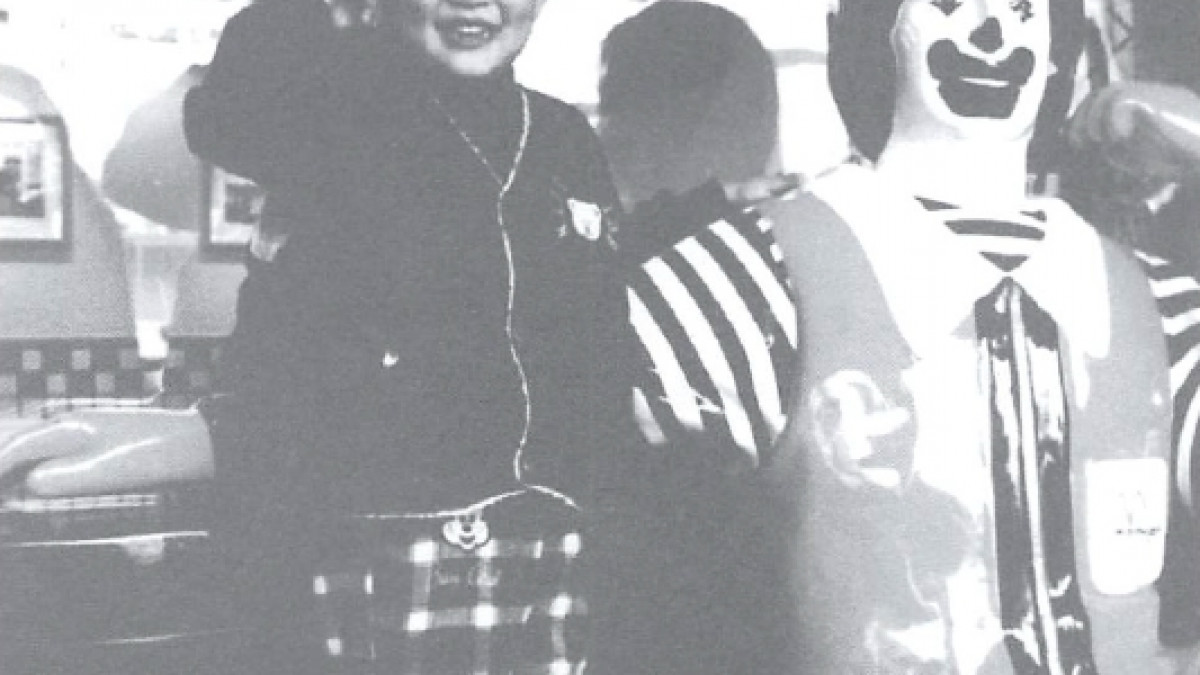 Three years ago, my sister Pei-ling went through with an unexpected pregnancy, and the child was nicknamed Angoo. Within a three year period, she broke up with the child's father, met a new boyfriend and moved in with him, and finally moved back in with our family again as a result of disapproval and opposition by the boyfriend's brother. Back at home, parent-daughter relationship was strained at first, but this changed and understanding returned between them. Angoo portrays the drastic change in family value so that Angoo was finally able to grow up healthily in a loving family