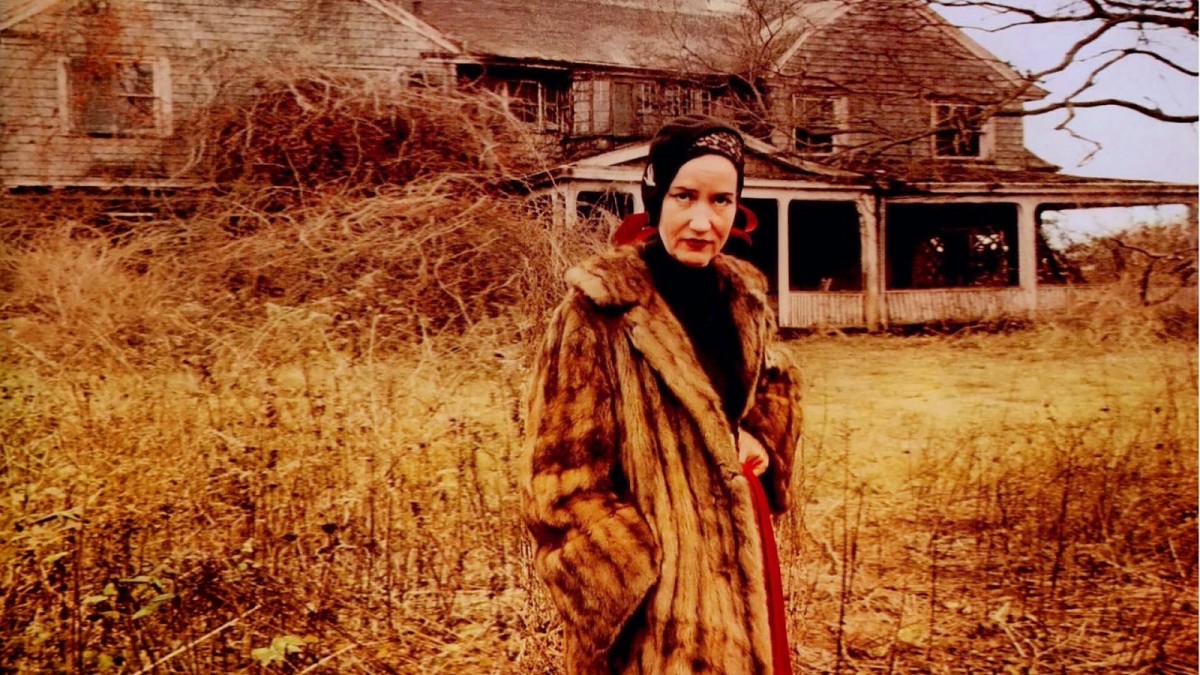 Edith Bouvier Beale and her daughter little Edie are genuine American eccentrics who lived for decades in a decaying palatial estate in Long Island called Grey Gardens. They are also, respectively, Jacqueline Bouvier Kennedy Onassis’s aunt and first cousin. When the Maysles met them in 1973, they were facing eviction charges for neglecting their house and grounds. Weeds and vines choked off the landscape while raccoons roamed freely in the mansion’s attic.