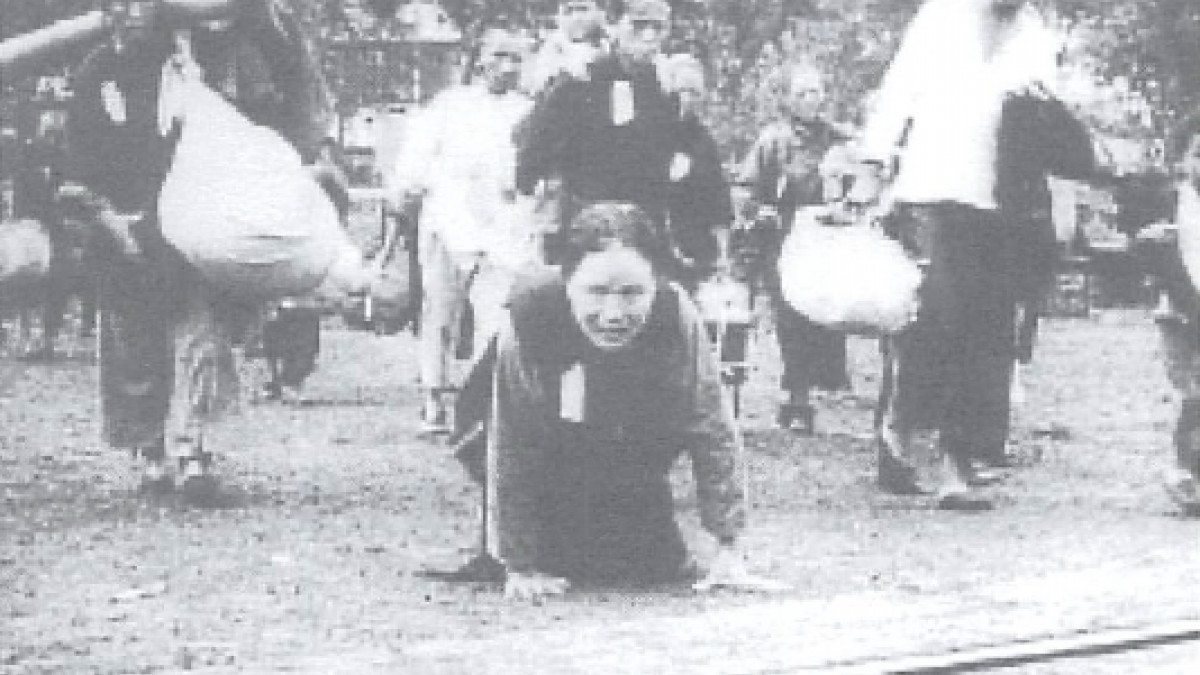 In 1937, Chinese communists joined Chiang Kai Shek's Kuomintang Party to take up arms against their common enemy: the Japanese. In 1938 Joris Ivens and his crew went to China to film the battle of Taierzhwang. Although filming for the Chinese, Ivens and his crew were subjected to heavy-censorship by the KMT who intended to prevent the communists from being given too much prominence. But Ivens succeeds in contacting the communists, supplying them with a camera so they could record their own version of the events.