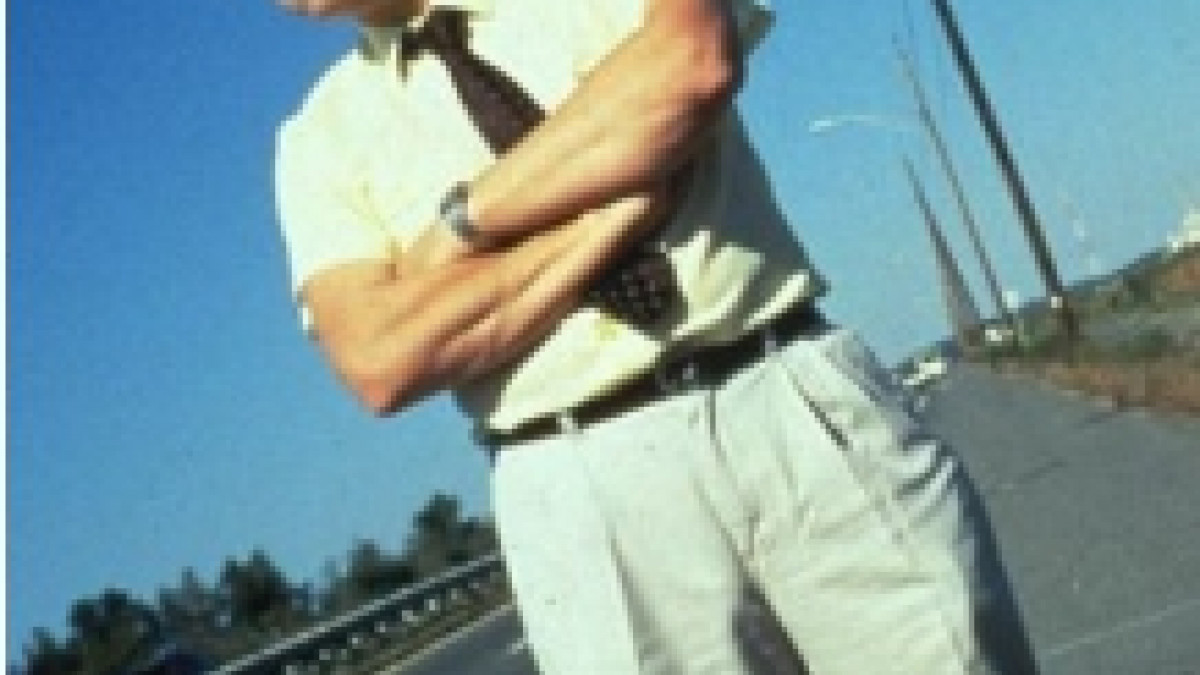 As a young man, Fred A. Leuchter Jr. decided for humanitarian reasons to become a “Florence Nightingale of death row” and devote his technical knowledge to the mechanics of executing the death penalty. At some point he got to know neo-Nazist Emst Zundel, author of “Did Six Million Really Die?” In 1988, Zundel asked Leughter to conduct research to determine if poisonous gas was actually used by the Nazis in the death camps. The results of his findings were committed to paper in the “Leucher Reports”, and was to prove his ruin.