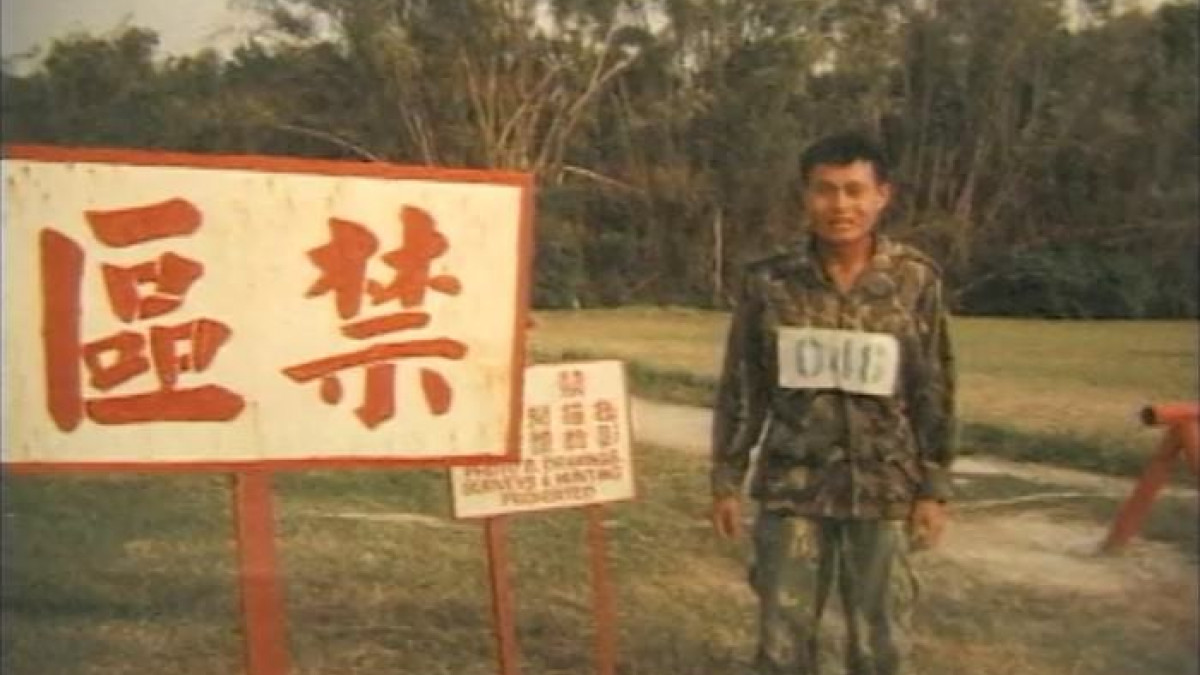 A disturbingly close portrait of a young man who, like all other men in Taiwan, must enlist in the army. The filmmaker, also the young man’s former high school teacher, follows him diligently, but is confronted by the accusation that the camera's presence forces him to live out the life that is expected of this film. “080” in the title refers to the free-dial in Taiwan-for the soldiers, a cheap way to chat with telephone operators, and also the hotline for lodging complaints. The film exposes the corruption, the verbal violence, and the hypocrisy that festers in the military hierarchy.