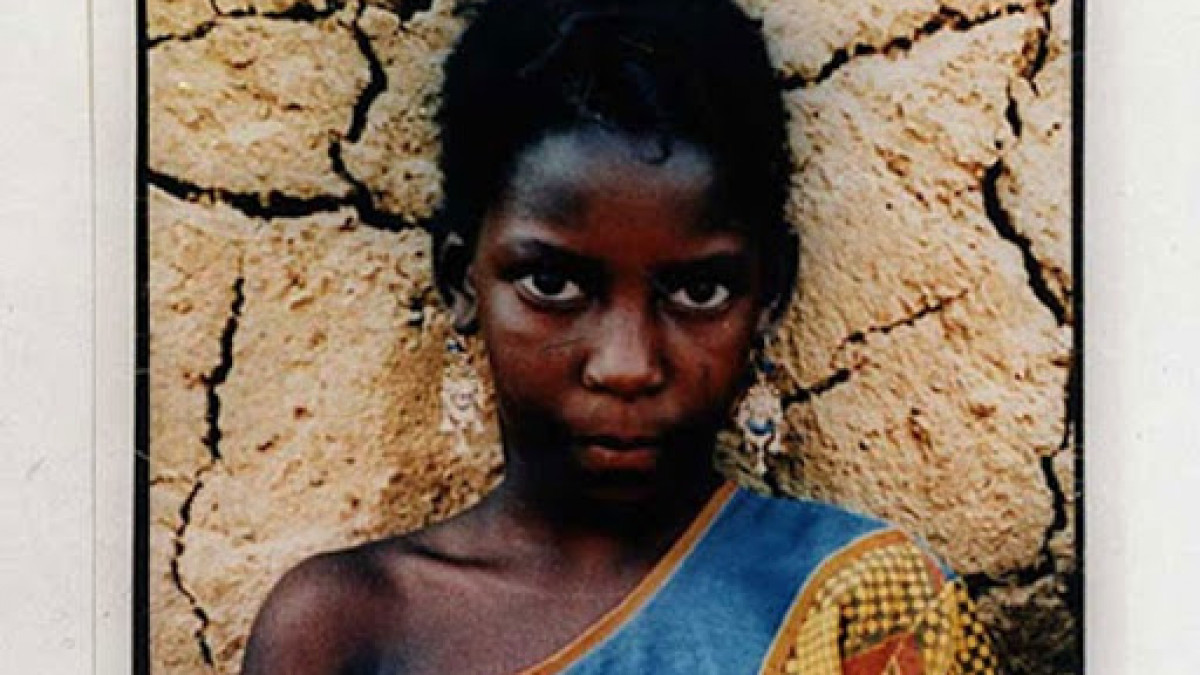 In October 1998 John van der KEUKAN heard from his radiologist that he only had a few years to live. Prostate cancer cells had taken hold his body. Together with his wife Nosh van der LELY, they decide to spend the rest of their precious time together looking and listening. At Christmas they set off for Bhutan. Later in the film, John van der KEUKAN finds a new medicine in the United States that drastically increase his chance of survival. Living against all odds turns The Lone Holiday into a vital film, in an ode to life on earth.