In bustling Hong Kong, people are busy rushing about from day to night constantly, and we all wallow in it. A monk-like walker in red robe with bread and plastic bag in hand goes through the city slowly. From sunrise to sunset, the walker passes through Hong Kong with the abnormal speed. Every step he makes just like a careful consideration. It seems that the walker is enjoying the discipline of the interlaced steps.

Five children close eyes absent-mindedly then raise head slowly and go around with park facility. The posture of raising head and opened mouth resembles a ceremony to suggest the transfer of body right and the adults can cast the implications of innocence at children at their conveniences.

During the Japanese occupation of Taiwan, the shipyard on Hoping Island was the important base to support Japan’s southward expansion. THE STORY OF HOPING ISLAND juxtaposes the shipyard scene, a grandmother’s voiceover, electronic music, and a carved pattern. Through the composition and cinematography, the images of the shipyard and the grandmother, and dual channels enable their stories to interact. Between the weightless image and the real space, the work creates a layer of illusion and reality, which confuses the relationship between the dream presented on video and reality.

Trains, lines, people congregating and voice-overs of people's reaction towards the female corpse as they stood and watch -- these images poetically presents an unknown power and an intense circumstance.

It’s associated with the Children Are Us Foundation. The characters wearing in casual sit in front of a black background to show the details of their behavior. The posture and gaze become the way of communication when language is absent. This film examines the psychological changes of watching and being watched between “the disable” and “the normal.”

The film opened with the phrase “Me, a bullet.” Through slides and documents, the filmmaker narrates his father’s life story of colonization, decolonization, and neo colonization. It recounts the family memories and identity construction even the grand statement of national identity and history variance.

My mother passed away 4 years ago. “Did she really vanish following her dead body?” I always think. Could I find the living traces of my mother if now is the sequel to the past? I have dreamed of my mother still alive then wailed to the ceiling when I waked up. I wanted to back to the dream. If image is the art close to dream then I’ll capture the dream of reality with image. “Do you want to stay in the dream or say good bye?” somebody asked. Both, I think. Now, I’ve left the pain and the sorrowful self in the film, forever.

In the film, all children’s actions came up while they closing eyes just like absentminded with no clear emotion anymore. Through the atmosphere, picture, scenario, and imagery, the filmmaker tries to manifest his private perceptual experience.

ENTAIPEITRANCE adopts the point of view of vehicles traveling over various bridges in and out of Taipei. Using single-frame, slow-motion, and fast-motion effects, the image moves freely around the city streets in a journey of exploration. The filmmaker maneuvers between rapid, fluid camera work and detailed single-frame stills to capture the luscious dynamism of Taipei city and its habitants who are subject to flowing time and urban pacing. It is a contemporary symphony composed with the imagery and sound of Taipei city. 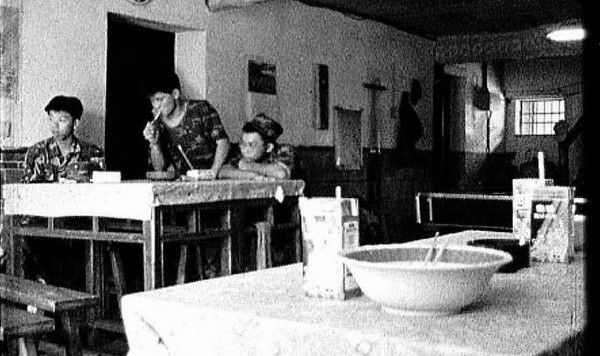 A Piece of Work for Myself

A Piece of Work for Myself 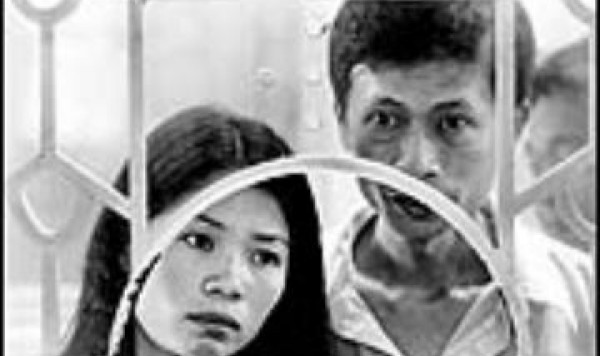 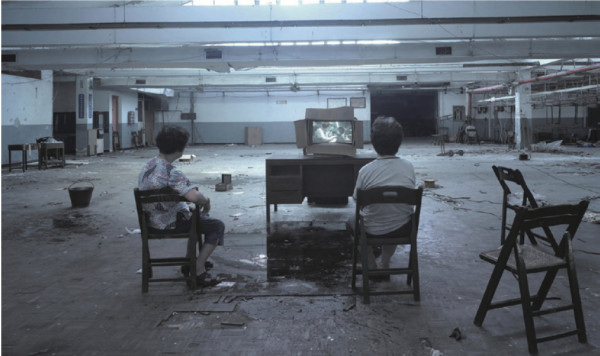 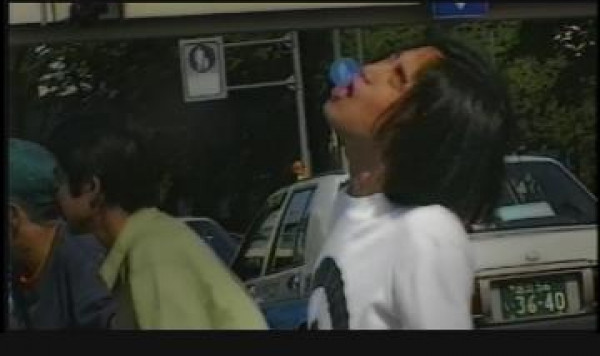 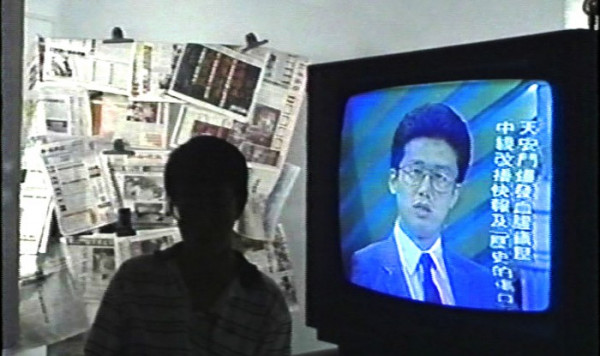 How History Was Wounded

How History Was Wounded 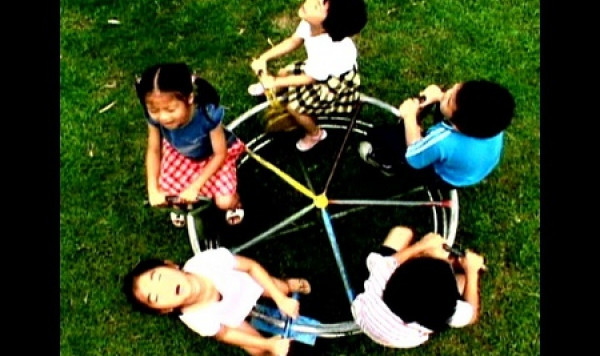 It couldn't be Beautiful

It couldn't be Beautiful 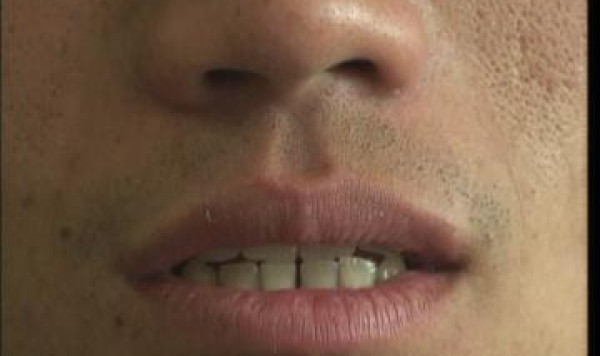 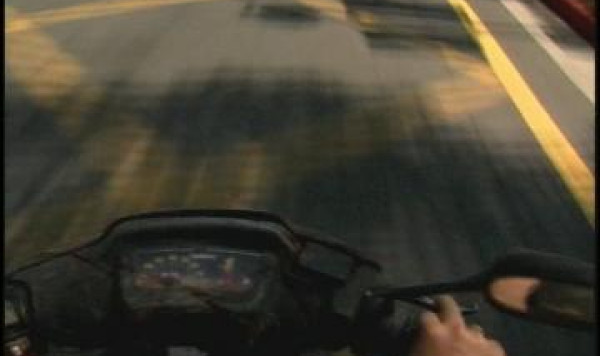 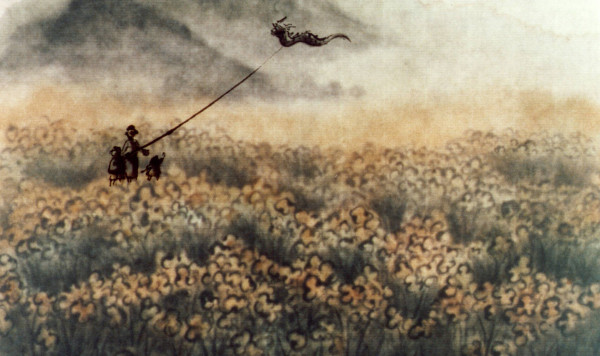 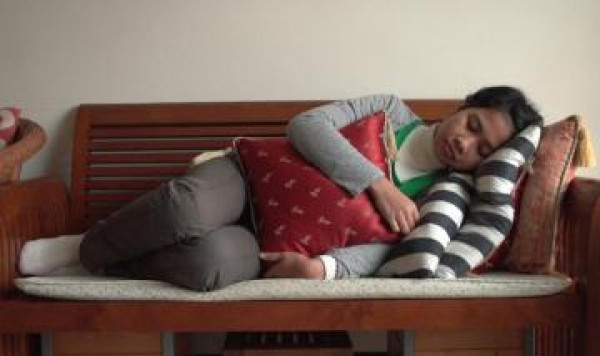 She is My Aunt

She is My Aunt 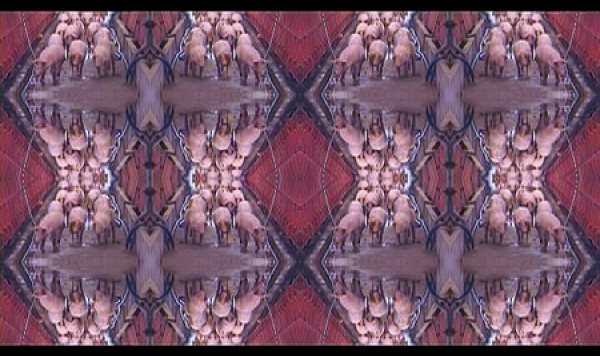 The Pursuit of What Was

The Pursuit of What Was 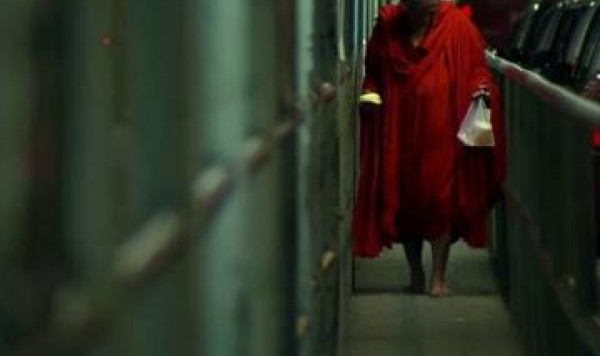 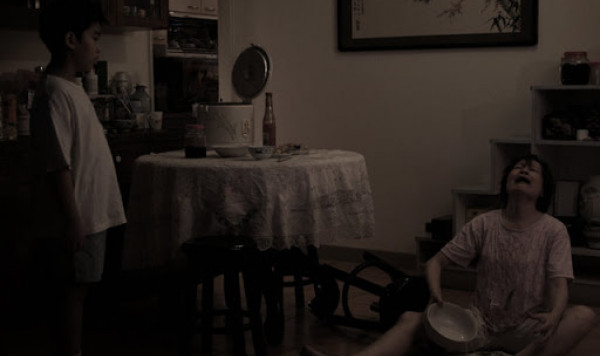