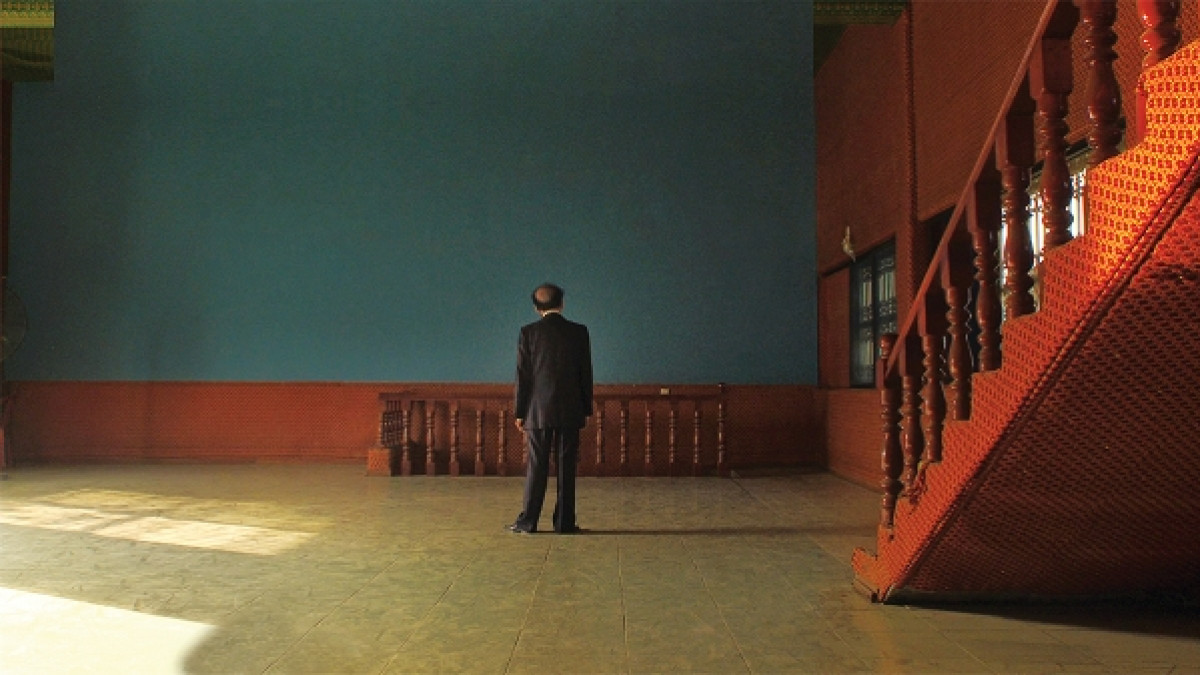 Cambodian cinema flourished in the 1960s, drawing huge crowds to theaters around the country, until the industry was destroyed by the Khmer Rouge in 1975. Of the 400 films produced, only 30 remain today. GOLDEN SLUMBERS resurrects the myths and legends of this lost cinema. Through survivors’ stories and the search for remnants of their era in modern Phnom Penh, the film reveals the vital importance movies had for an entire generation, as well as the complex legacy they leave today’s youth to inherit.