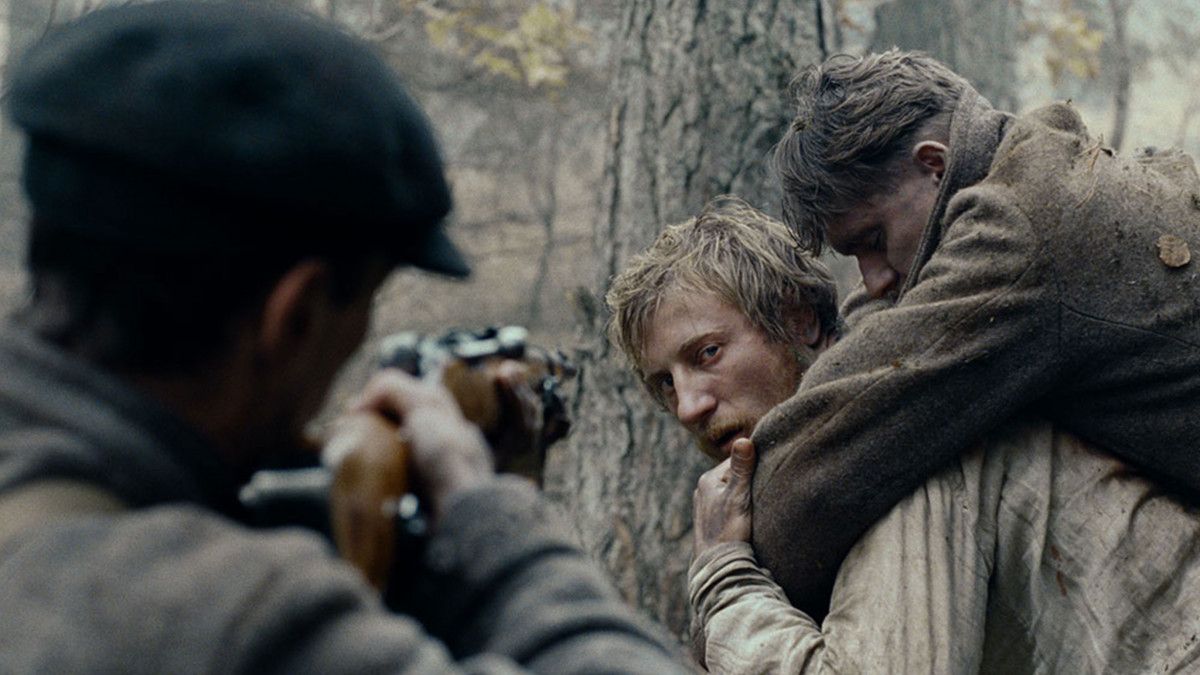 Western frontiers of the USSR, 1942. The region is under German occupation, and local partisans are fighting a brutal resistance campaign. A train is derailed not far from the village, Sushenya is arrested with a group of saboteurs, but the German officer decide to set him free. Rumours of Sushenya’s treason spread quickly, and partisans arrive from the forest to get revenge. Deep in an ancient forest, he is forced to make a moral choice under immoral circumstances.