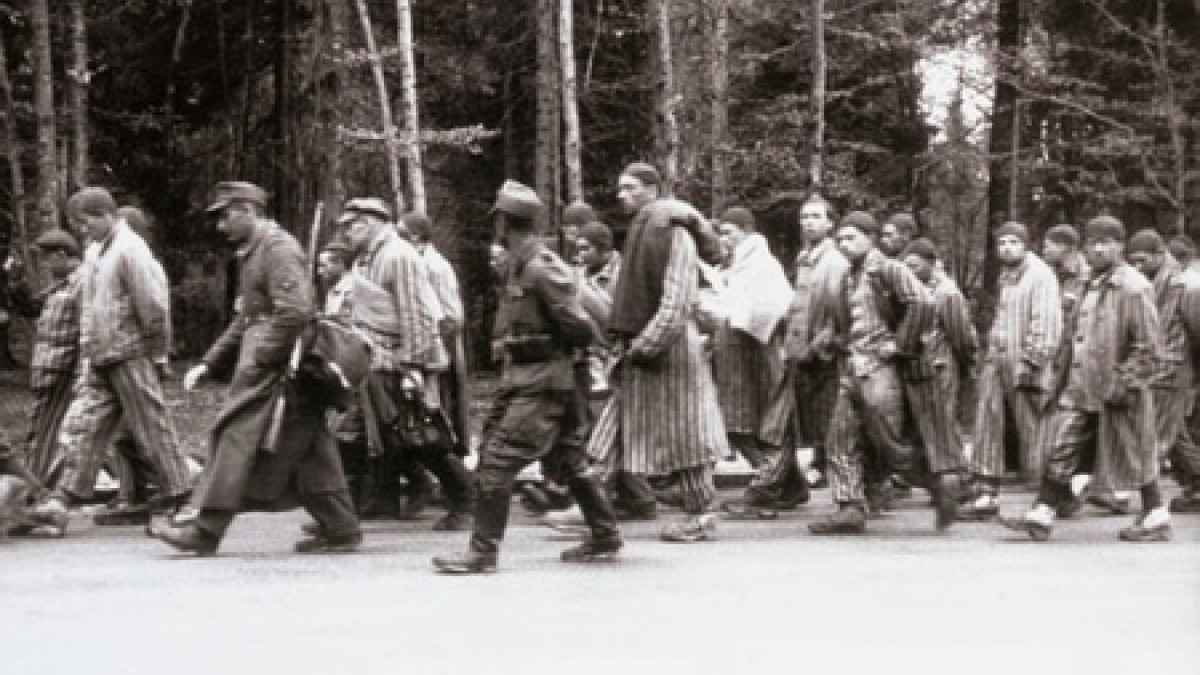 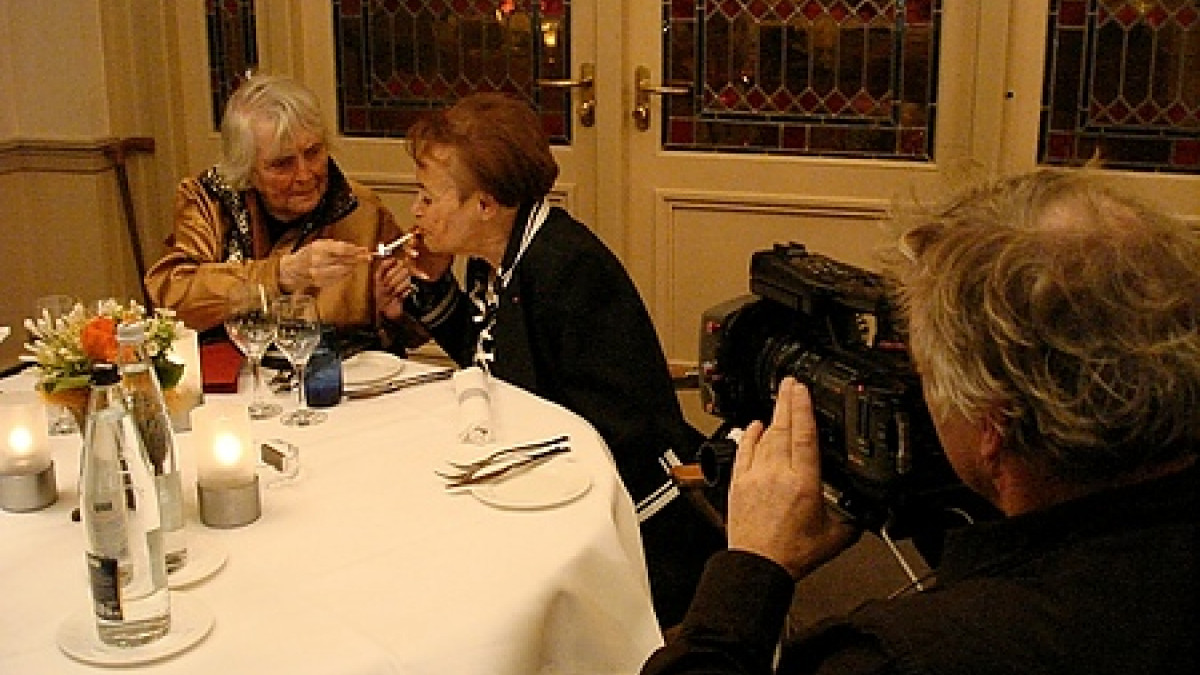 At the end of the Second World War, the Dutch woman Lon Verstijnen and the French Christine B?nedite were imprisoned in the concentration camp in Germany. The Nazis decided to ‘empty’ the camps. They forced the prisoners to embark on what has become known as the “death march”. Lon and Christine managed to escape together with seven other women. Lon and Christine are now over 90, yet they will never forget that journey. They have never seen each other since.