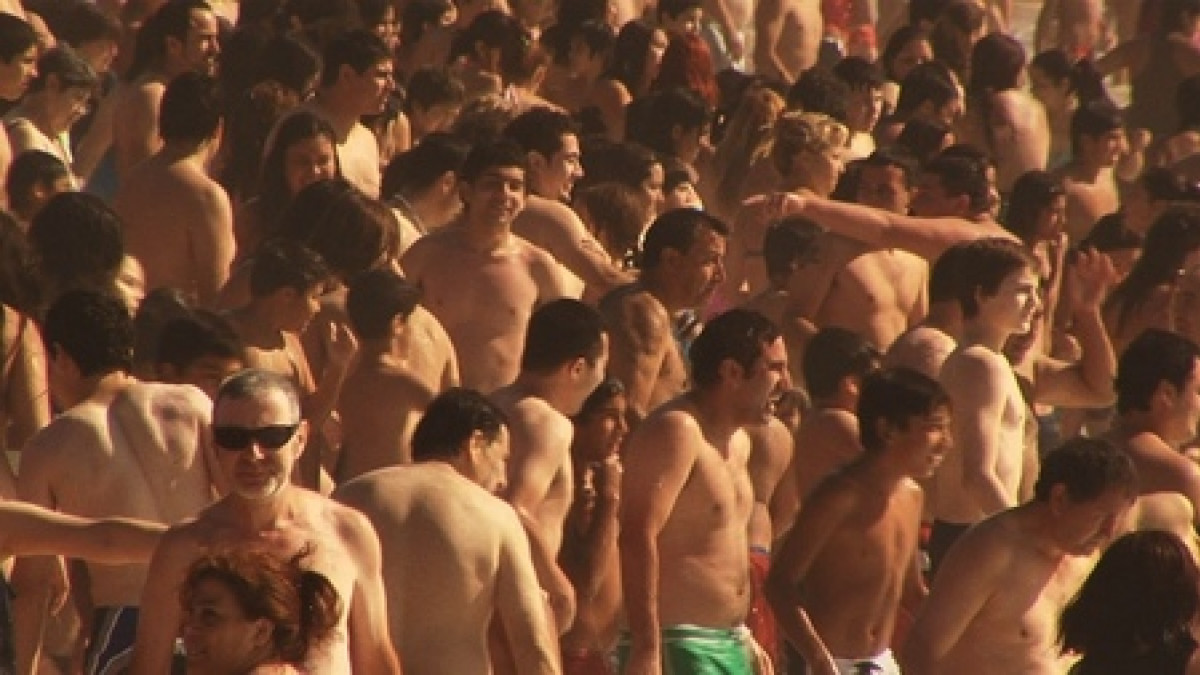 Mauricio is a lifeguard who tries to steer clear from getting in the water, he believes that a good professional applies preventive measures to stop people from drowning, so he tries to make everything run according to his rules. The problem is that those who come to the beach in the summer want to forget someone tells them what to do. Nobody wants to do what they’re told and he doesn’t want to risk his life for them.