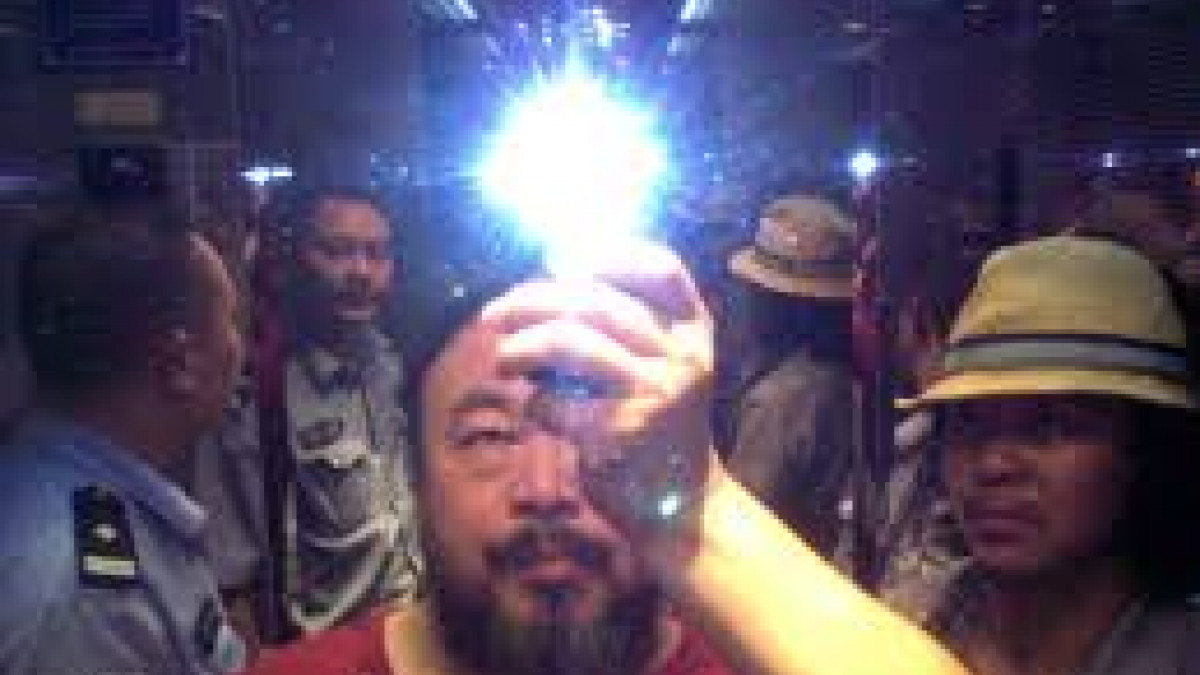 DISTURBING THE PEACE is a documentary that Ai Weiwei Studio makes for an incident during Tan Zuoren’s trial on August 12, 2009. Tan Zuoren was sentenced to “inciting subversion of state power”. The Chengdu Police detained the witnesses during the trial, which had actually violently obstructed the right judicial process. Tan was charged as a result of his research regarding 5.12 Wenchuan students’ casualties and the poor building construction, which was a suspicious cause about the corruption during the quake. Tan Zuoren was sentenced at last five years in prison.