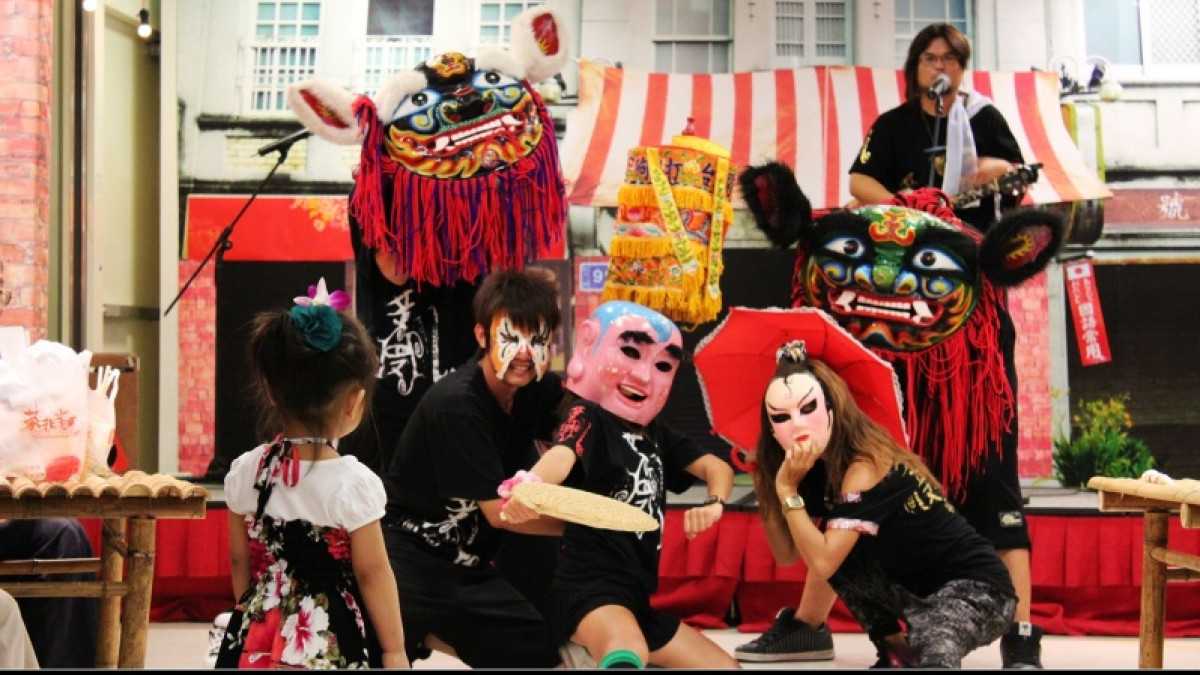 Allen Yan is a street performer born in south of Taiwan. He walked through the streets and alleys with his passion for this land and Taiwanese folk music. He believes that Taiwan’s welfare is based upon each individual’s well-being. And he sings in this belief. Some kids of a younger generation started to follow Allen’s footsteps. His band, Takauo’s performance fuses the traditional elements and cultural varieties which led them to fame. As a result, Takauo was nominated in 2010’s Golden Melody Award.