West Street is in Dujiangyan City, in the Sichuan province in the southwest of China. Its history goes back more than 2,000 years. Debuting director shows us the old West Street community, in this first part following the last days of Grandma Jiang. The everyday conversations she has with the filmmaker about her health and children turn out to have a tragic subtext. THE VANISHING SPRING LIGHT is a film about love and loss within a family, about obligations and blood ties, about guilt, change and fate.

TWO DOORS traces the Yongsan Tragedy of 2009. The announcement of the Public Prosecutors’ Office that the cause of the tragedy lays in the illegal and violent demonstration by evictees. With the two sides uncompromisingly arguing for a judgment on the current regime and the eradication of the illegal and violent demonstrations, the tense confrontation forebodes a drawn-out fight on truth and falsehood.

Yumen, the first oil field of the new China, bred and raised the contemporary Chinese. More than 50 years ago, booming with over 130 thousand inhabitants in its prime. Now, with the exhaustion of resource, government and oil field bases moved away, and so did 90 thousand people. Only the elderly and disabled left behind. The documentary captures the lives of civilians and workers and tells stories about their dignity, struggle, hardship and powerlessness.

Farmer Apuda, of the Naxi ethnic minority, lives together with his elderly and infirmed father. Amid the dim light in the darkened interior of their home, he helps him put on his clothes, light a cigarette, and get out of bed. Occasionally one of the neighborhood elders stops by, grumbling about their own son’s lack of kindness. Observing this father and son living in a remote mountain village with a serene rhythm and rich imagery, it evokes the drama of life and death.

Jae-nyeon(Je-je) and Woo-yeong(grandpa) are two lovers suffering from brain lesions. After 7 years of dating, they finally decide to get married. As the day of this seemingly beautiful and happy occasion comes near, the veil of fantasy is lifted to reveal the hard reality behind it. No one can deny the romance of their love, but our worry for those two, and the burden they have to carry are nothing short of horror to all of us.

Cambodian cinema flourished in the 1960s, drawing huge crowds to theaters around the country, until the industry was destroyed by the Khmer Rouge in 1975. Of the 400 films produced, only 30 remain today. GOLDEN SLUMBERS resurrects the myths and legends of this lost cinema. Through survivors’ stories and the search for remnants of their era in modern Phnom Penh, the film reveals the vital importance movies had for an entire generation, as well as the complex legacy they leave today’s youth to inherit.

CHILDREN OF SRIKANDI is the first film about queer women in Indonesia, the country with the world?s largest Muslim population. Eight authentic and poetic stories are interwoven with beautiful shadow theater scenes that tell the story of Srikandi, one of the characters of the Indian Mahabharata. This collective anthology transcends the borders between documentary, fiction and experimental film.

When his fourth son, Gibreel, is born in 2005, self-taught cameraman Emad Burnat, gets his first camera. At the same time in his village of Bil’in, a separation barrier is being built and the villagers begin to resist this decision. For the next years, Burnat films this non-violent struggle while at the same time recording the growth of his son. Very soon, these events begin to affect his family and his own life. Daily arrests, violent attacks, the loss of life and night raids in the village scare his family. His friends, brothers and even himself are either shot or arrested.

Liuxia, Yuguo’s mother, lost her husband when her child was young. Suffered from excessive drinking, she was not able to support Yuguo. Thanks to the financial aid from the society, Yuguo was sent to Wuxi to accept free education. In a winter vacation, Yuguo came back to his hometown---While he has no longer the child when he left his home but a teenager. Yuguo then had to face his drunk mother, the frustrated uncle, the innocent tribes people, and the familiar but strange forest. He was going through a period of confusion…

A centuries-old form of theatre is under threat in the state of Kelantan. The wayang kulit, the art of shadow play, has become the victim of conservative state policies and Islamic puritanical influences. Many wayang kulit practitioners are now caught in the conflict between the art and the government. This documentary looks into the lives of the few remaining master puppeteers who hold steadfastly onto their dying art despite the great odds. 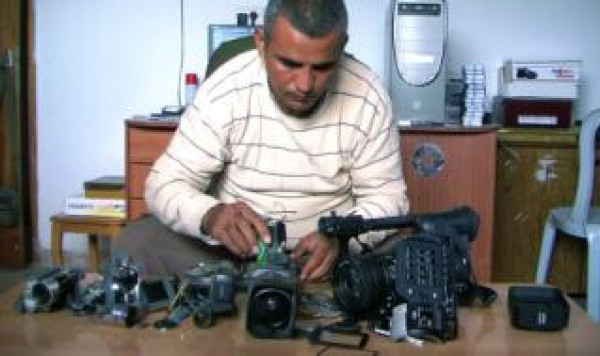 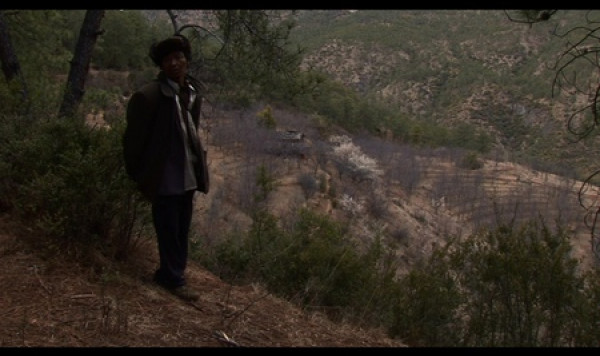 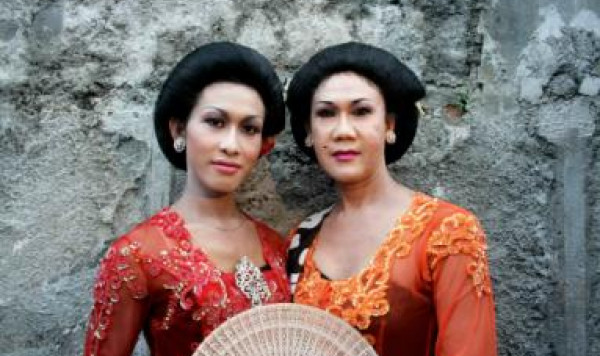 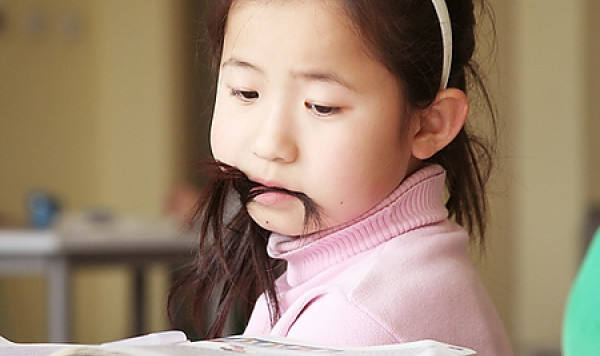 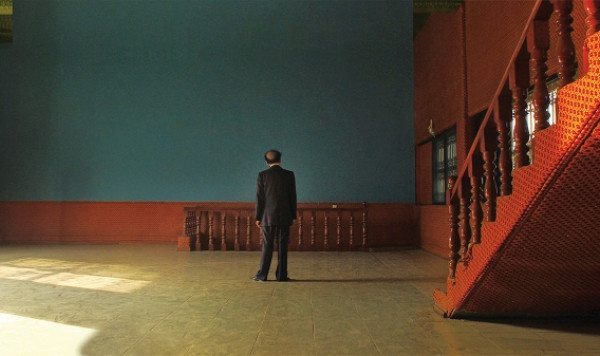 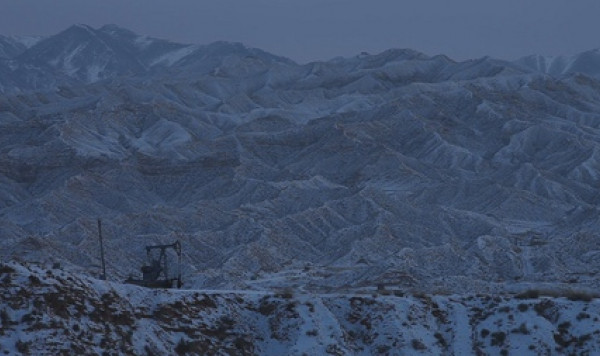 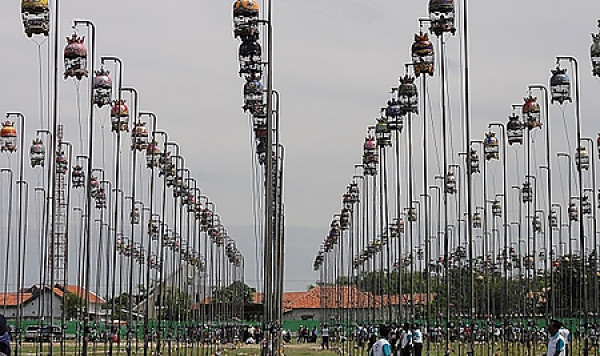 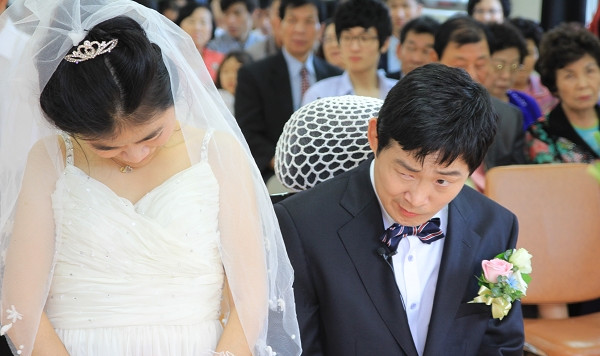 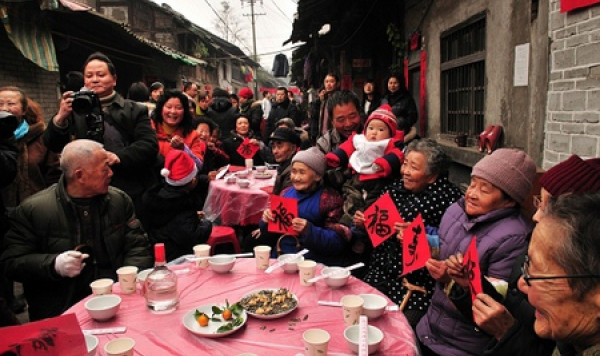 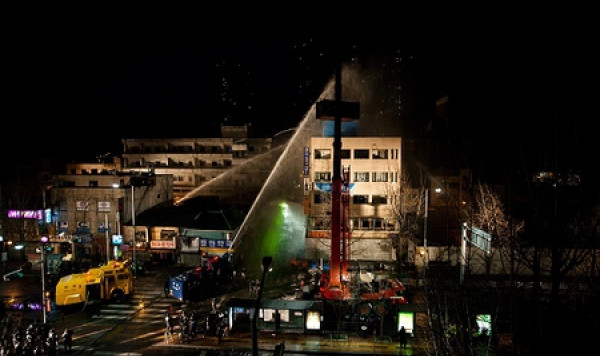 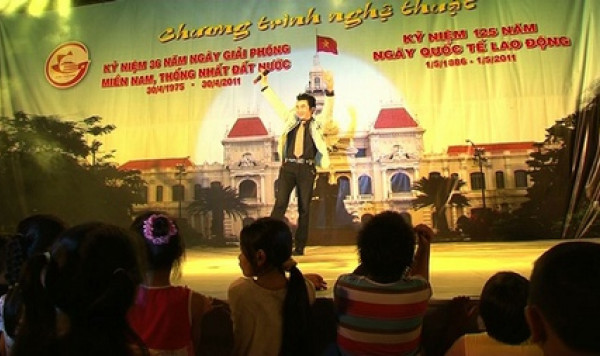 Where Does the Wind Blow

Where Does the Wind Blow 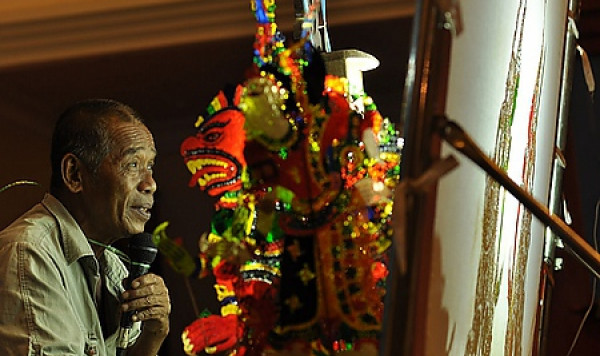 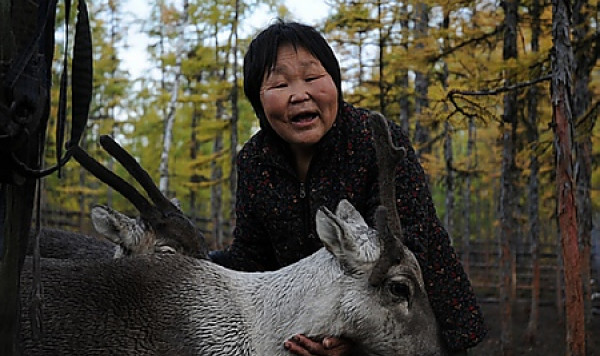