It's nearly 50 years since we first met our collection of 7 year olds in Granada TV's historic 7 Up. In this latest installment they are now 56. How are they facing up to getting older? How many of the original children are still taking part? Every 7 years Michael returns to find out.

Director documents the making of Victor Kossakovsky's ambitious iVivan las Antipodasl in a very personal way, driven by his own inner search for images that still have an impact on us. WHERE THE CONDORS FLY is more than a making-of. It‘s a personal, critical and deeply humorous reflection about filmmaking and its possibilities and limitations. Like a matrouchka doll, it tells the story of a filmmaker making a film about another filmmaker who is himself making a film.

At the end of the Second World War, the Dutch woman Lon Verstijnen and the French Christine B?nedite were imprisoned in the concentration camp in Germany. The Nazis decided to ‘empty’ the camps. They forced the prisoners to embark on what has become known as the “death march”. Lon and Christine managed to escape together with seven other women. Lon and Christine are now over 90, yet they will never forget that journey. They have never seen each other since.

Directors return again to the case and explain how the three men were arrested for the crime, and then details how evidence has mounted in the nearly 20 years since then indicating that none of them had anything to do with the crime. The filmmakers centerpiece is an attempt by the threesome's legal team to earn them a new hearing by getting the court to define what kind of new evidence can be admitted into evidence when an old murder case is reopened because of new DNA testing.

Six years after the verdicts, PARADISE LOST 2: REVELATIONS revisits West Memphis to update the stories surrounding the case and explore many unanswered questions, including: Is it possible that the wrong people are in jail?

On May 5, 1993, the bodies of three eight-year-old boys were found next to a muddy creek in the wooded Robin Hood Hills area of West Memphis, Arkansas. A month later, three teenagers were arrested and accused of killing the boys. Through graphic crime-scene footage, TV news clips and extensive original reporting, PARADISE LOST: THE CHILD MURDERS AT ROBIN HOOD HILLS takes an insider's look at this notorious murder case.

GUN FIGHT, by two-time Oscar-winner Barbara Kopple, takes a fresh look at the impact of guns in America, through vivid stories of people who have a personal stake in the issue. Through characters like a gun lobbyist steeped in politics, an ER doctor turned gun researcher, gunshot victim and young people trying to make sense of how guns play into their lives, GUN FIGHT provides a fresh perspective on an unavoidable part of America's image and reality. 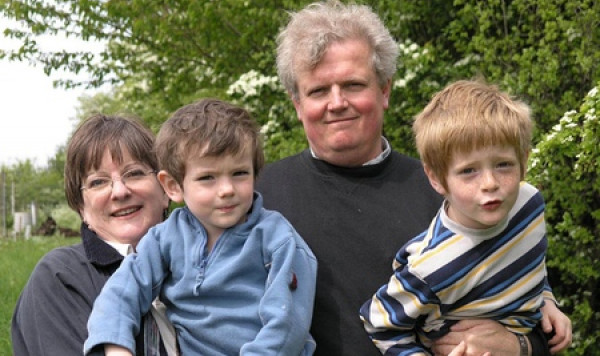 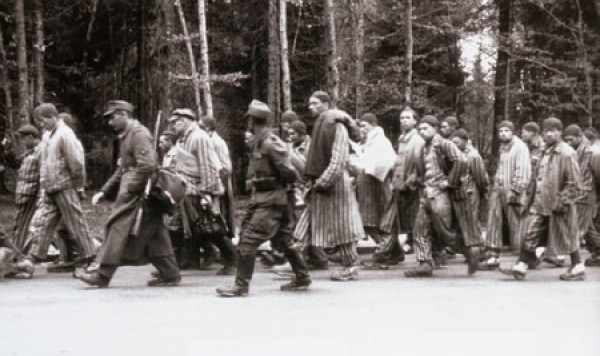 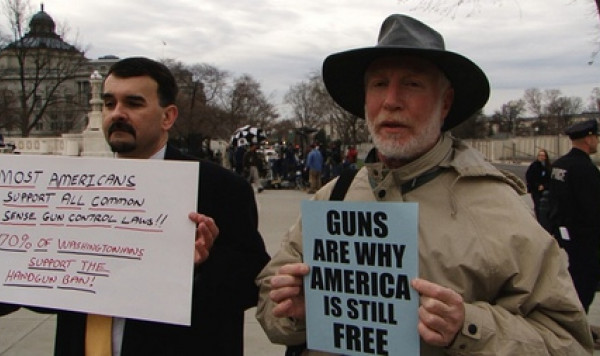 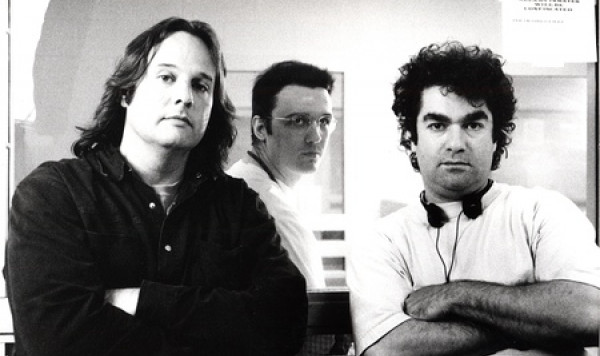 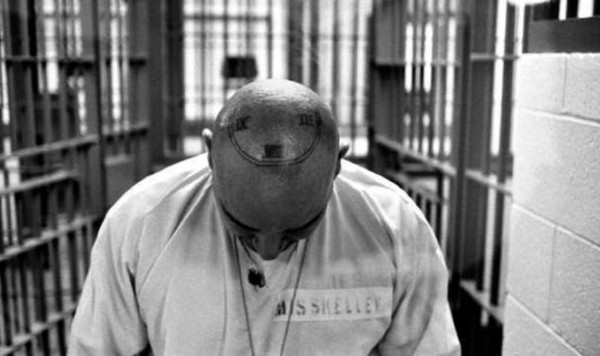 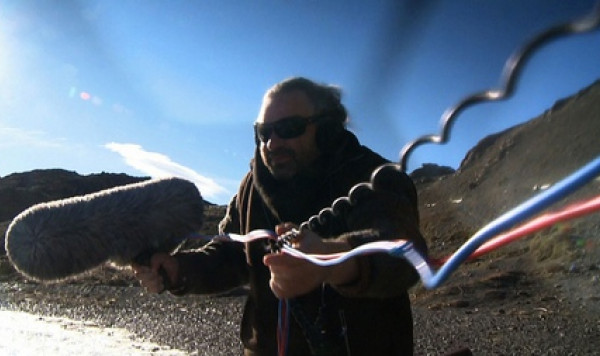