Ming-Cheng started his ambitious plan about shooting photos of himself handstand in different places around the world at the age of 26. In 2-3 years, his first voyage was accomplished with a series of breathtaking photos featuring characteristic Taiwanese scenery, street view and local people. His production “Transparent Kingdom” inspired by this journey was awarded the Jury’s special award of the remarkable Taishin art prize.

In 2004, when an outbreak of H5N2 bird flu was first reported in Taiwan, Taiwan bureaucratic system insisted that this case was caused by chickens infected by migratory birds, but after investigation, the truth is unscrupulous businesspeople smuggling bird flu virus strains, invent and sell the illegal manufacture of vaccines. After the failure of the production, this vaccines resulting in a pandemic spread over whole henhouse. To unveil the truth, director began collecting samples from henhouse in 2006 and this six-year long investigation, never find the way out until the March 2010.

Allen Yan is a street performer born in south of Taiwan. He walked through the streets and alleys with his passion for this land and Taiwanese folk music. He believes that Taiwan’s welfare is based upon each individual’s well-being. And he sings in this belief. Some kids of a younger generation started to follow Allen’s footsteps. His band, Takauo’s performance fuses the traditional elements and cultural varieties which led them to fame. As a result, Takauo was nominated in 2010’s Golden Melody Award.

These Vietnamese women workers have been in Taiwan for two months. They become our neighbors on this warm island. Through letters to their faraway homes, and dreamy night talks that parallel with reality, the film states the nostalgia they experiences at the moment.

Four men are sentenced to take a short-term counseling class about domestic violence by the judge, each of them has problems unbalancing communication, custody, marital conflicts and tension between wife and mother. Director follows the men to enter their unsatisfied marriages and digs into the truth of love in the name of violence.

This is an Asian epic documentary on migrant workers spanning thirteen years. Both the Filipino caretakers and the elderly suffer from homesickness in the Taipei nursing home. The caretakers comfort themselves by singing “No money, no honey”. What price do they have to pay for love and livelihood? Can their dreams ever come true?

Close observations on a group of elder people suffer from dementia. When their memories gradually deteriorate, their family members begin to put together the old photographs and objects and try to awake the forgotten times of their lives. Whenever a story is told, memory slowly pieces together. The whole family becomes closer and they cherish their time together more...

THE LONG FAREWELL means saying goodbye slowly. This documentary is a video letter written by a daughter, also the director, to her father who passed away for heart attack, and her mother who got colon cancer half year after. The director faced missing and sorrow honestly, through looking straight into life without her father, while he still seemed to be everywhere. Through the long farewell, she learned lessons from everyday life, wedding or funeral ceremonies, and the natural life circle.

To Dr. Wu Jing-ji, Lan Ling Theater was an experiment. The importance of a theatrical company is that it provides enthusiastic youngsters with an acting environment. Lan Ling Theater’s effects can be seen even 20 years after its disbandment. Its members set the foundation for artistic performance in Taiwan. The documentary examines this theater group from the perspectives of its members, showing the impact it made on their lives.

On August 8, 2009, Typhoon Morakot obliterated the village of Hsiaolin, killing many who were sheltering from the storm. The transbasin construction on the Tsengwen Reservoir was regarded by many as the chief culprit. The two main political parties did not engage in their usual finger pointing and opening of old wounds. The storm made the village a target for people grubbing after a piece of the reconstruction budget. Disagreement caused survivors to be relocated to three different sites. But is their permanent home to be on Earth, or will it in Heaven? 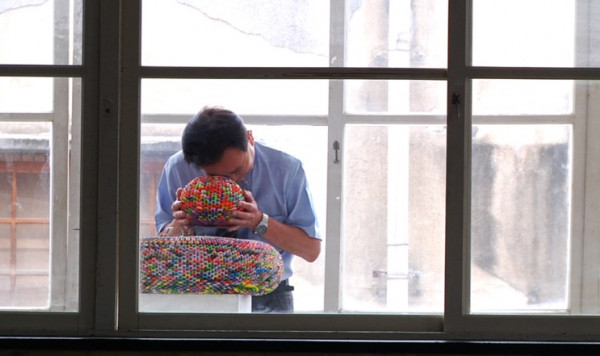 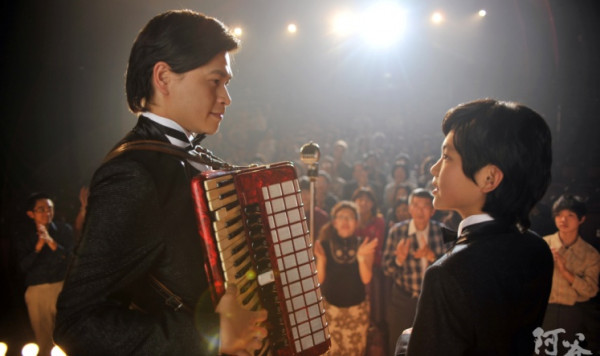 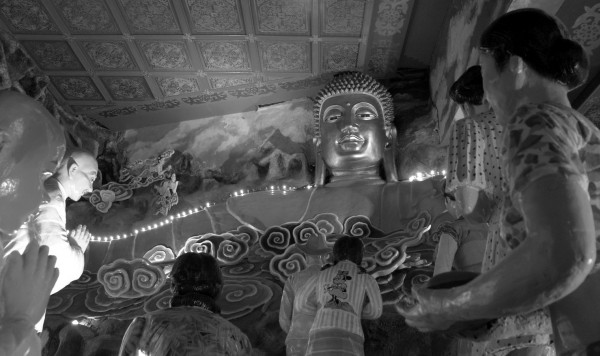 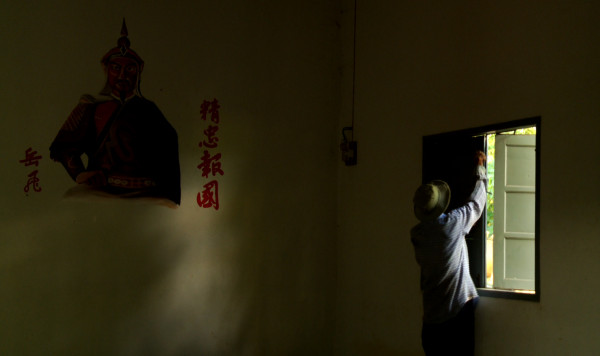 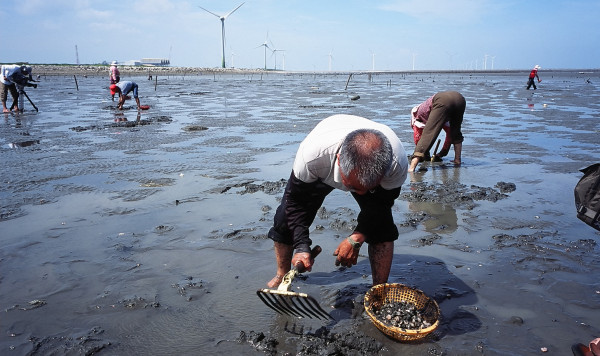 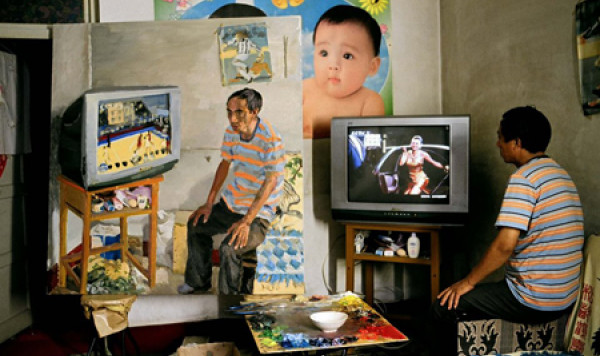 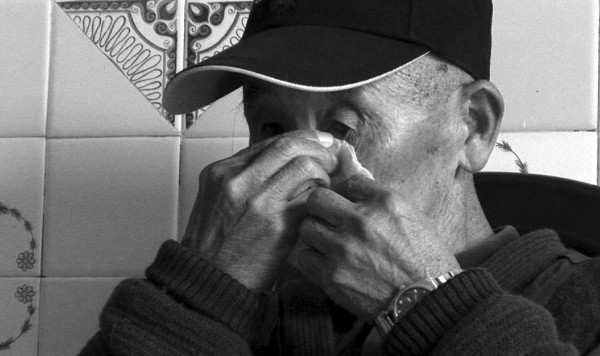 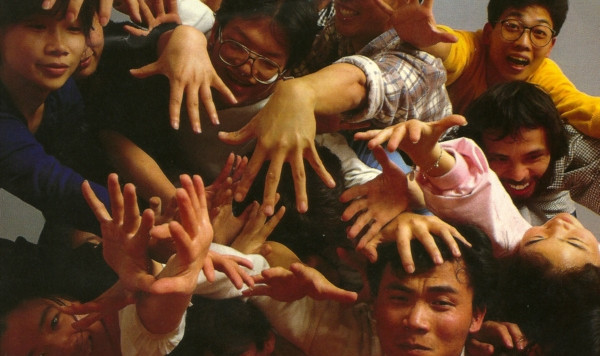 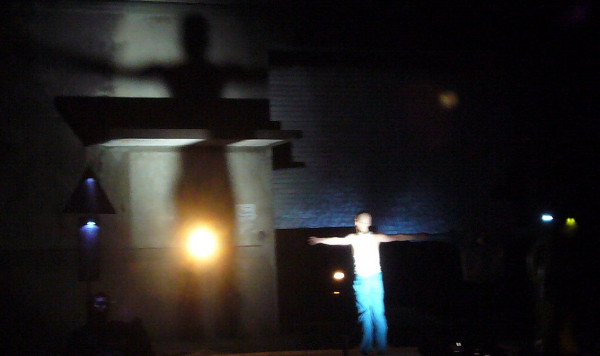 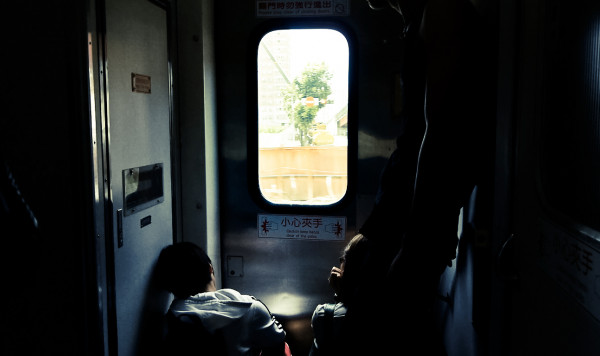 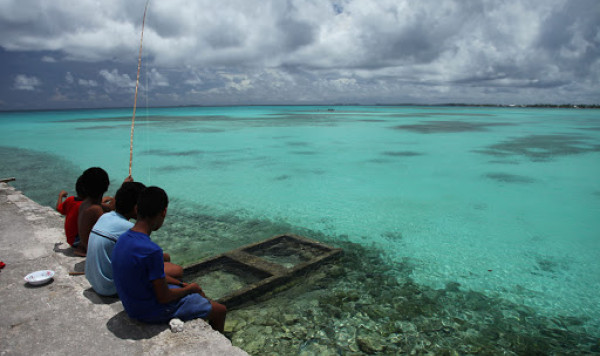 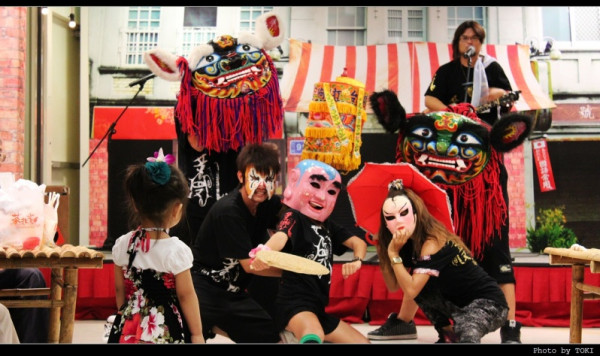 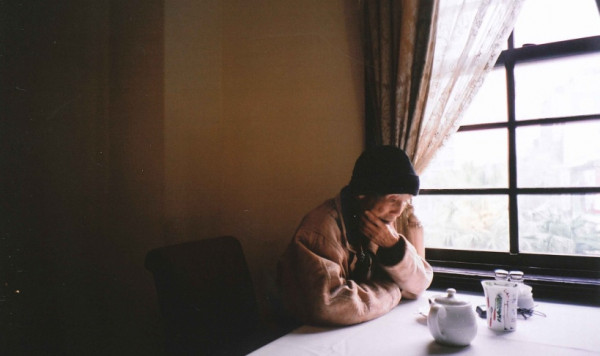 The Coming of Tulku

The Coming of Tulku 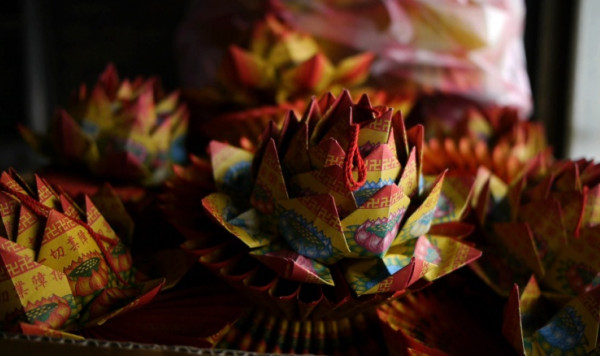 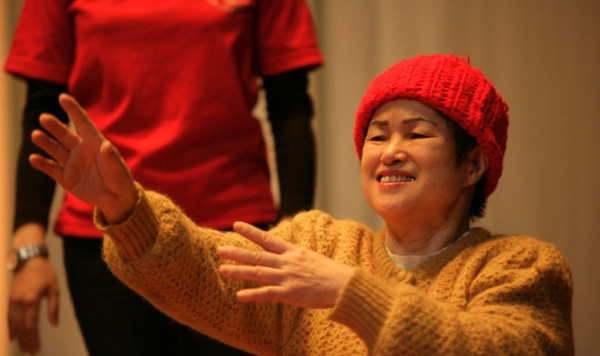 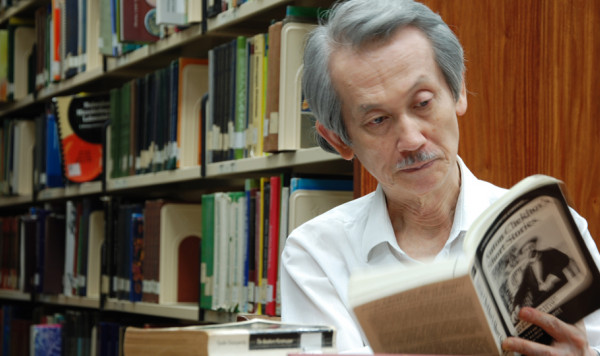 The Man Behind the Book

The Man Behind the Book 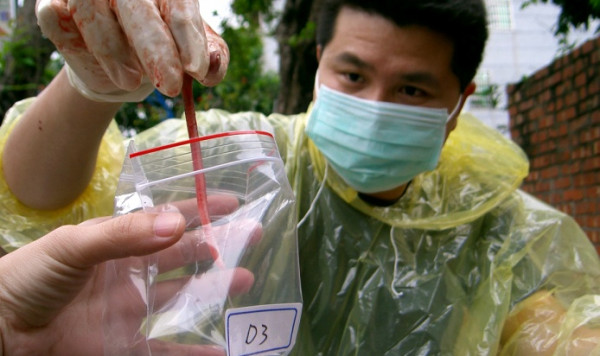 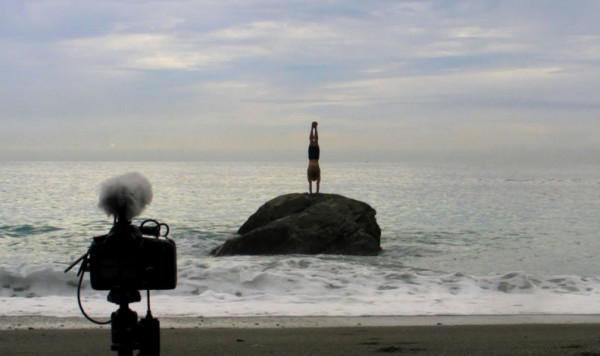