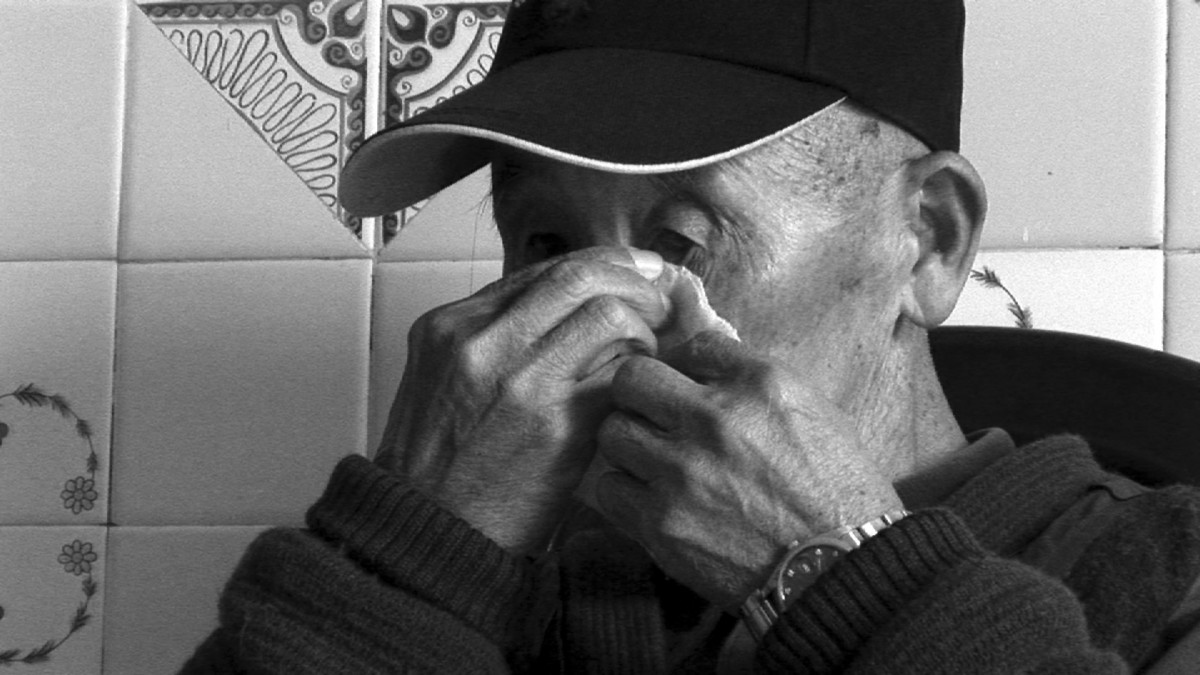 That old street is no longer flourish. The walls have fallen and houses were abandoned. But still living for those who were forgotten by times. Every year, from the beginning till the end of the seventh month in the lunar month, the islanders take their terms to run a ceremony for those forgotten spirits. Hoping thousands of those spirits which left on the island would accepts their faithfully sacrifice. May it be peace between the land of the dead and the land of human beings.