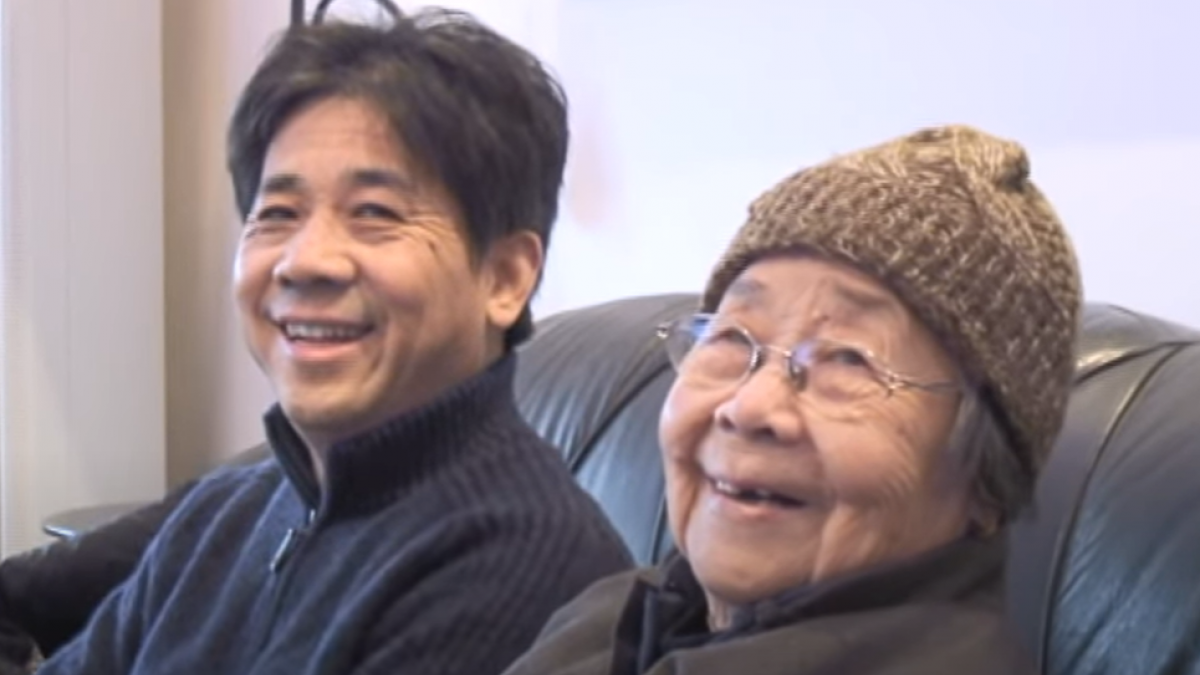 A BEAUTIFUL LIFE documented the life of a Chinese citizen, Feng Zhenghu, in returning to China. Feng Zhenghu had been denied entrance to China for eight times since 2009. On November 4, 2009, Feng tried the ninth time but in vain, and was later sent to Japan in force of Shanghai police’ brutality. However, Feng rejected entering Japan and decided on setting up residence in Narita airport to protest, which had lasted for 92 days. Feng twittered about the struggles. This sensational event had brought up a huge notice and awareness around China and worldwide.