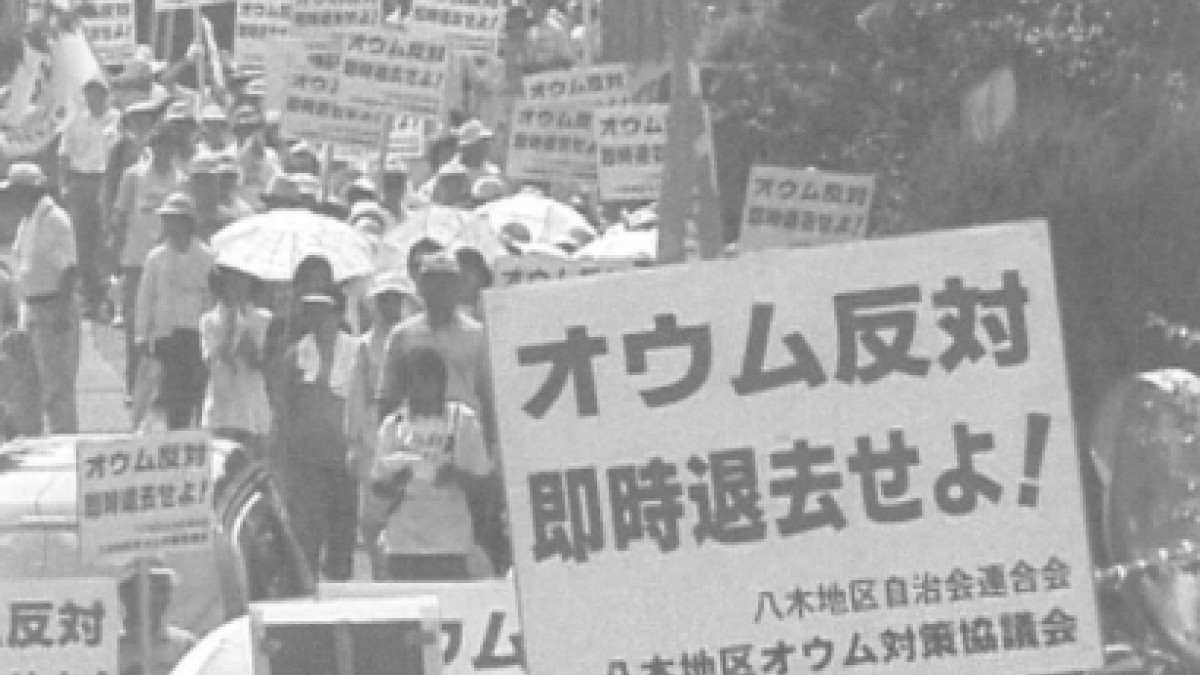 By the time Mori made this follow-up to A, it was not only the name of the group that had changed from Aum to Aleph-in the view of the director, Japanese society had begun to slowly deteriorate and decay, with all sense of religion completely lost. Mori at first reluctant to delve into the realms of sequels which shed notoriously poor results, was persuaded otherwise when he saw the chance to focus on a completely different aspects of the group. The result is a balanced portrait of a group of people who have always been treated with bias in the popular press.