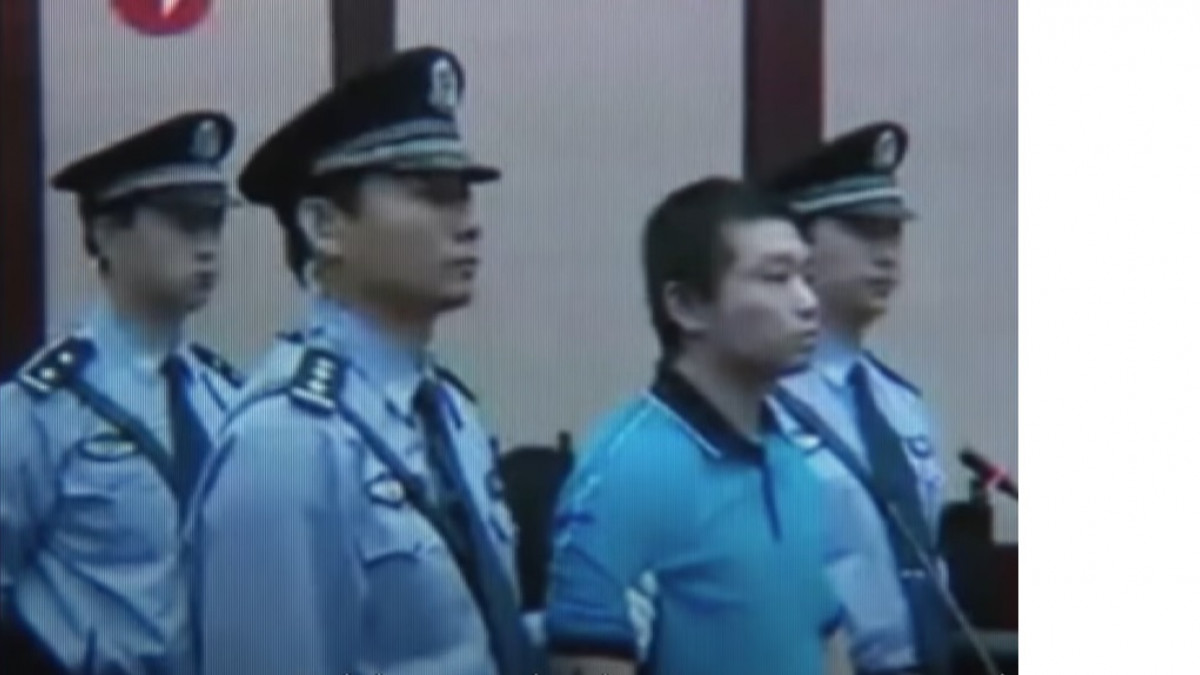 Yang Jia, a man born in Beijing, was executed in Shanghai. In October 5 2007, Yang Jia rented a bicycle and was interrogated by the police from Zhabei Public Security Branch Bureau. The police took him back to the police office and kept him for six hours. After that, Yang Jia kept complaining about the violent infringement of Shanghai police. In June 2008, Yang Jia carried a knife, a hammer to the Branch Bureau and killed six police officers. He was arrested on the scene, and was subsequently charged with intentional homicide.