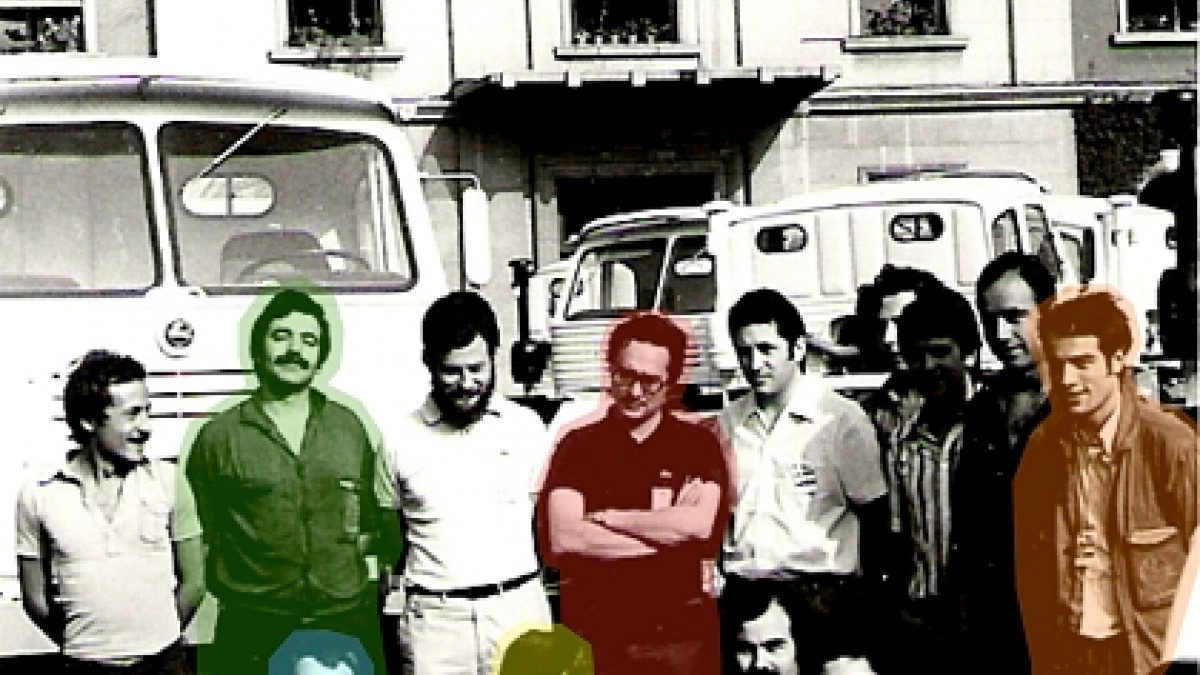 Five Young men met in the late 1960s when they were working at one of the most important state-owned factories of Franco’s dictatorship: the Pegaso automotive plant. United by their ideals, they organized divisions of the CCOO workers’ union and the PSUC Catalan communist party, then clandestine. They risked their lives and against Franco. Only the strong bonds of friendship enabled them to overcome the obstacles and make the Pegaso factory a pioneer in attaining workers’ rights at the end of the 1970’s.