For a programme in a documentary festival, this may have quite some fiction films. For a programme on Southeast Asian cinema, there are a few countries missing and maybe some filmmakers too. It’s all on purpose and it’s all of high quality and originality. There are brand new films that nobody has seen and older films that will be new for the younger generation of viewers.

All the films are sensitive and personal and go deep into the memories and hopes of the people in the countries they are made in. The sadness of the title does not mean it’s all to cry about, but that the films are made with true and sincere ideas and feelings. First of all, these films are good films; second of all, they tell you the real thing about some of the more mysterious countries on the planet. 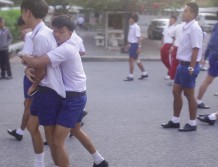 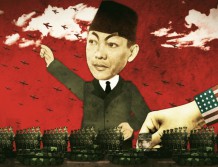 No One is Illegal

No One is Illegal 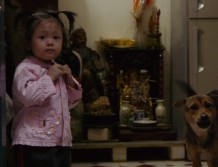 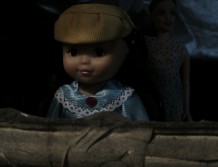 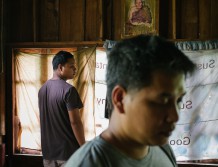 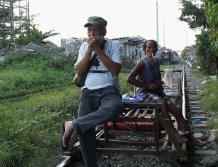 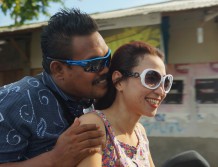 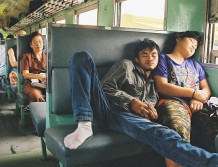 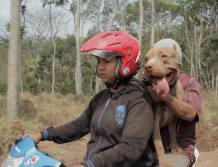 艾沙．哈里．阿克巴 Esa Hari AKBAR
2016/65/Indonesia
You are using an outdated browser
For a better experience using this site, please upgrade to a modern web browser.