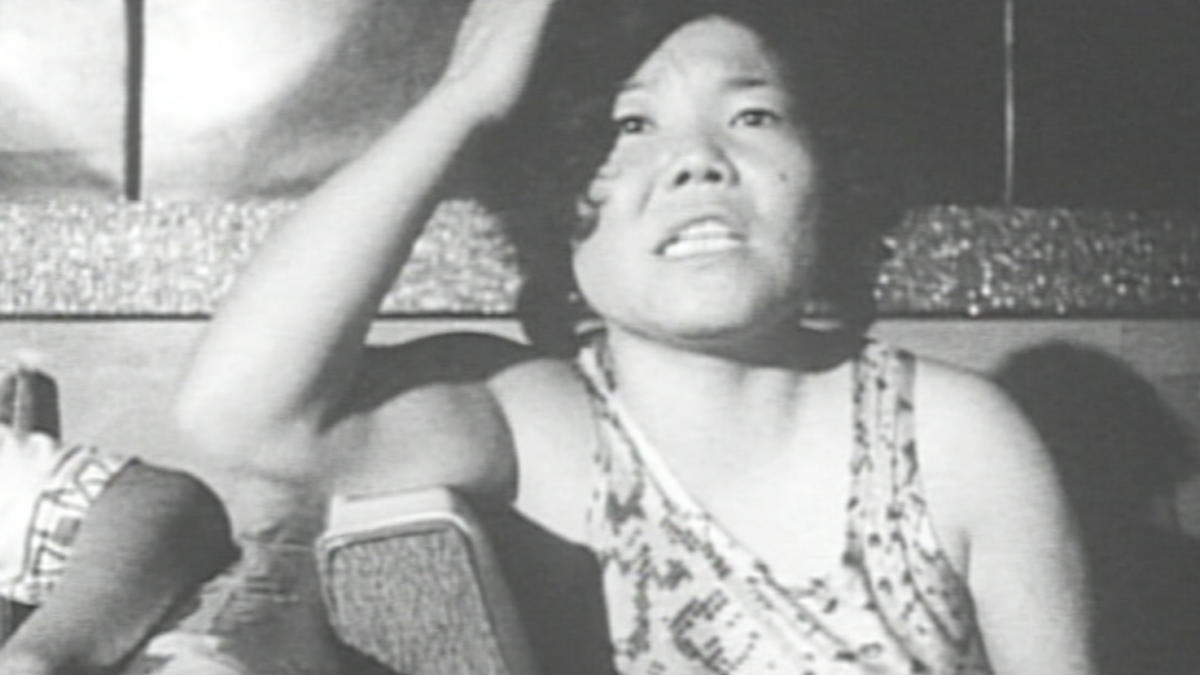 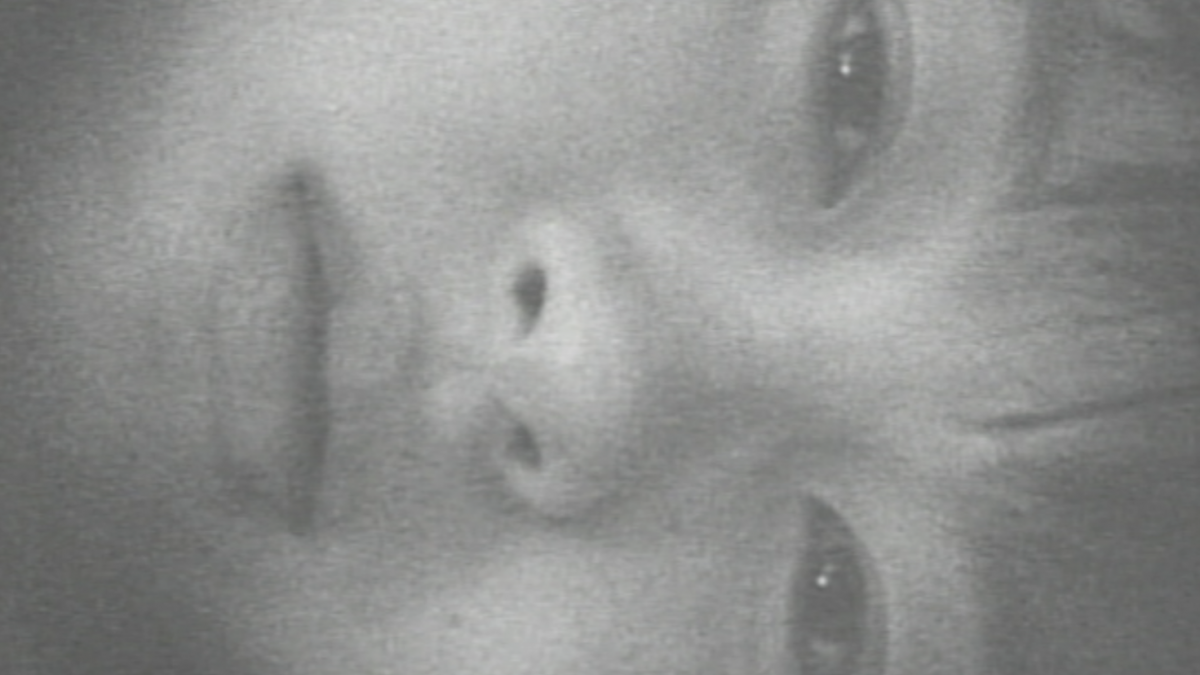 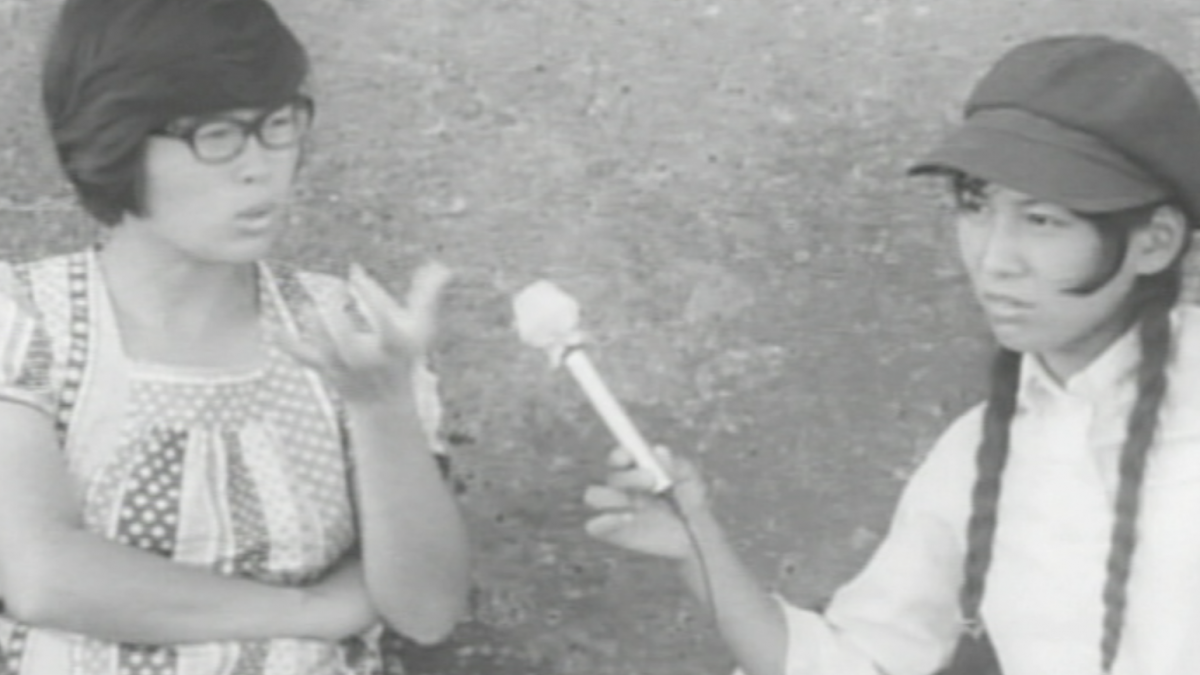 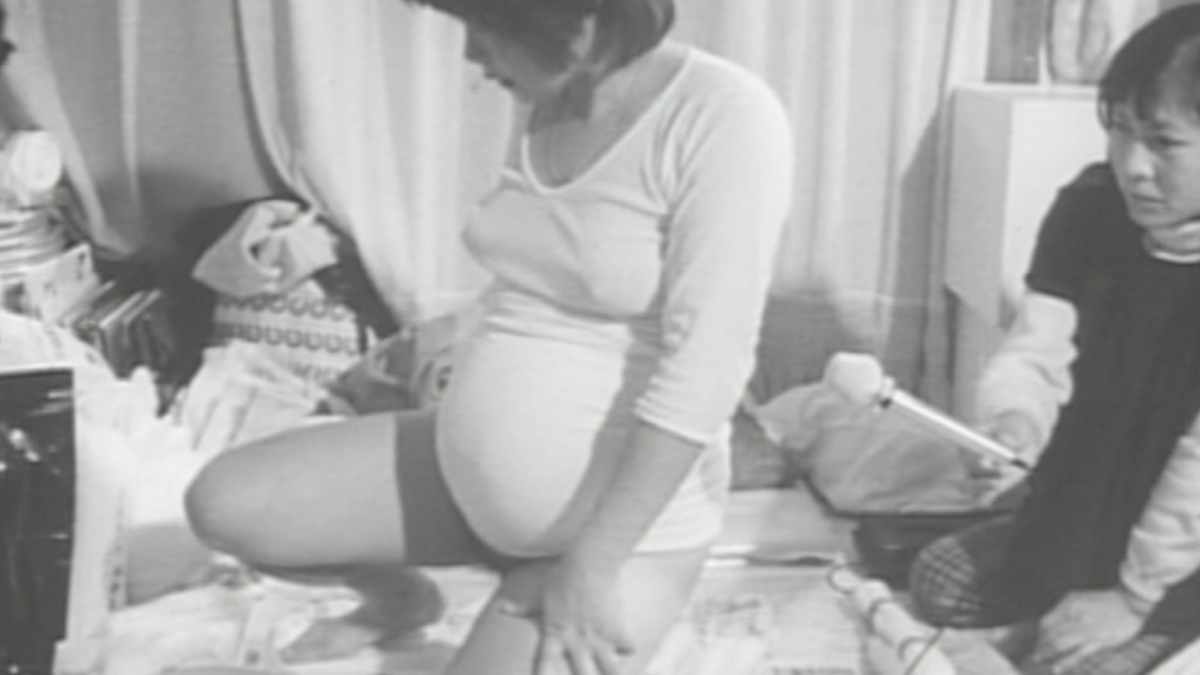 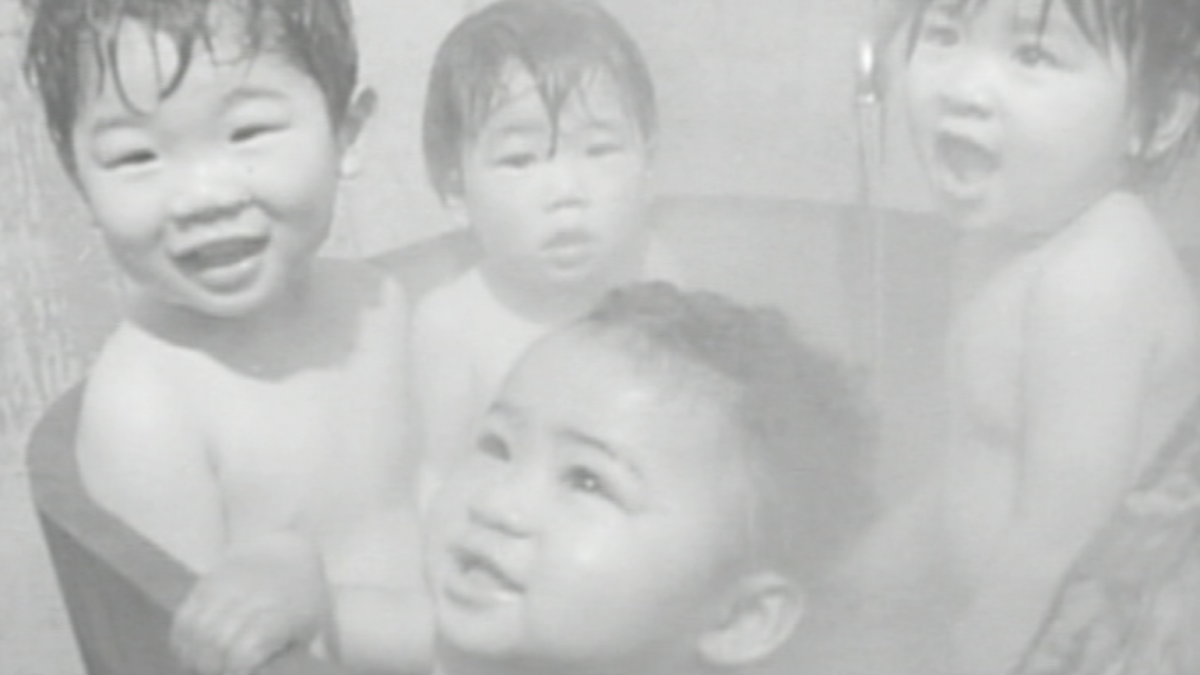 A fully naked and heavily pregnant woman gazes straight ahead, in one of several photos taken by Kazuo Hara of the front, back, and sides of his ex-wife Miyuki Takeda.

Hara arrives in Okinawa prior to its return to Japan, and visits Takeda. She is living with a woman named Sugako. “Can’t you say anything?” “Can’t you explain yourself?” “You never want to say anything.” “You got sick of me?” “You annoying little brat.” Takeda persistently berates Sugako. Their relationship is almost at its end, and Hara’s presence seems to drive a final wedge between them.

“I never understood freedom. I prefer the thrill of fear,” says Takeda. “I’m going to raise my kid like a wild child. That’s how I want him to be.” “Hara, I promised you two years ago. I’ll give birth by myself, and you’ll film it. I want you to see me giving birth.”

After returning to Tokyo, Hara receives a letter from Takeda saying she is pregnant with the child of an Okinawan man. He again flies to Okinawa. Takeda has already broken up with her unborn baby’s father, and is living with a black American soldier named Paul. She voices voluminous complaints regarding men’s oppression of women and her frustration with Paul to Hara, who becomes irritated. “So in a nutshell, you love this guy named Paul, huh? Then what does him being black have to do with it?!” Hara cries, with his microphone pointed at Takeda. In response, she asks him. “Why are you crying?”

For a third time, Hara travels to Okinawa with his current lover, Sachiko Kobayashi. With microphone in hand, she declares to Takeda: “I didn’t like feeling intimidated by you, so I had to see you face-to-face.” Takeda replies by enumerating Hara’s faults to Kobayashi. “He’s good with words. That’s why I don’t trust him.” “You’re not the only one he had sex with, you know.” “I can’t work with this guy.” “You like him, so you won’t understand.”

Lying on white sheets, Takeda moans. Hara captures her expressions on film as they engage in sex. The lens slowly scans up and down... Her eyes, gazing dimly into the camera, and at Hara, exude beauty.

Takeda decides to leave Okinawa. She wants to hand out pamphlets expressing her feelings for Okinawa to women working at establishments catering to U.S. troops. Taking her young son Rei by the hand, she walks through the town of Koza at night.

The day comes for Takeda to leave Okinawa. She boards a ferry, carrying Rei in her arms. The anchor is raised, a horn blows, and the island grows ever distant. On the deck, a sea breeze washes over mother and child.

At Hara’s apartment in Tokyo, Takeda is in the throes of labor pains as she attempts to give birth unassisted. Plastic sheets and newspapers have been laid out on top of the tatami flooring. Eventually, a new life slowly announces its arrival to the world.