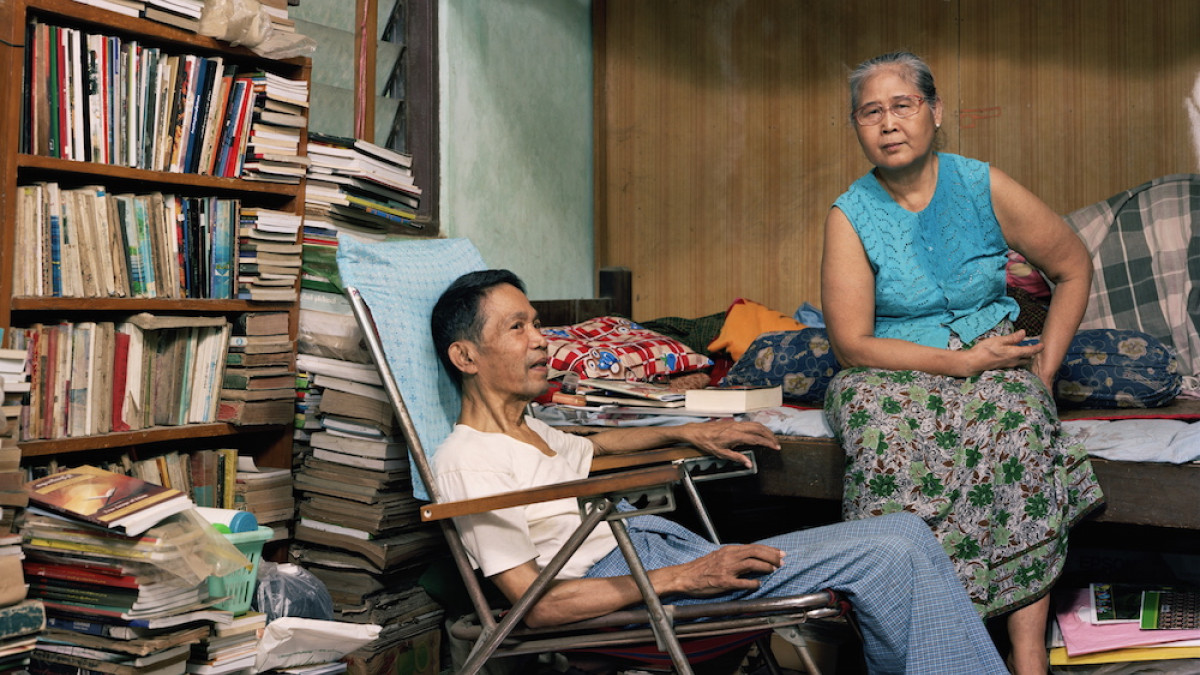 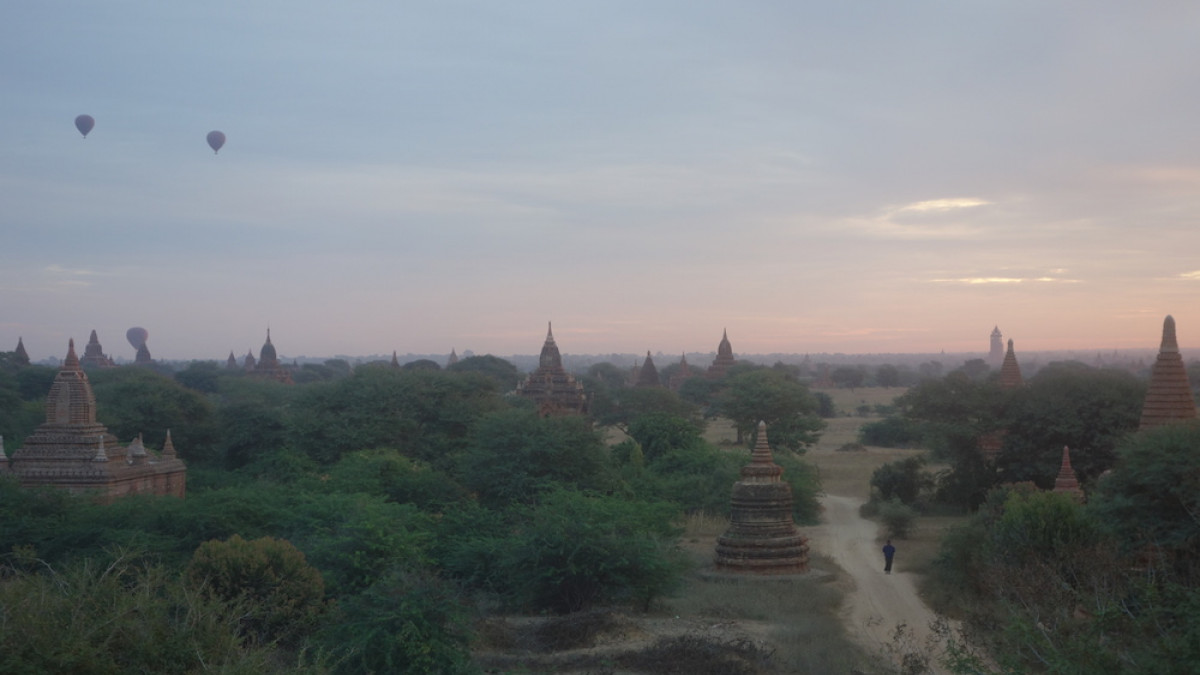 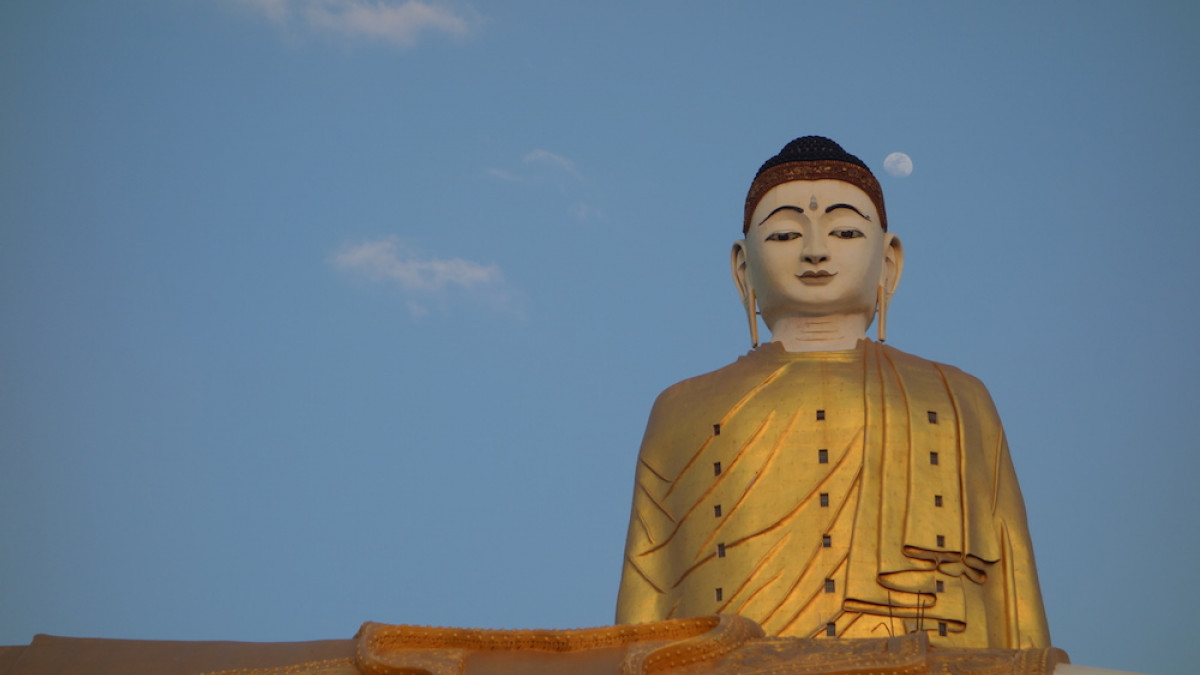 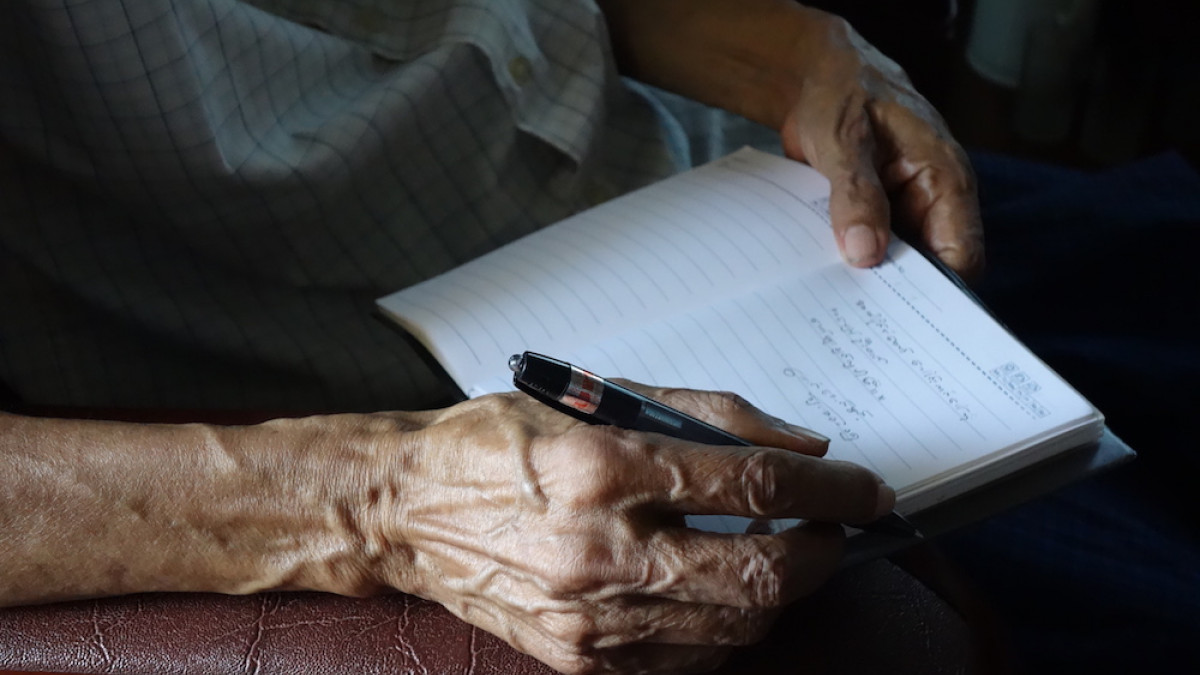 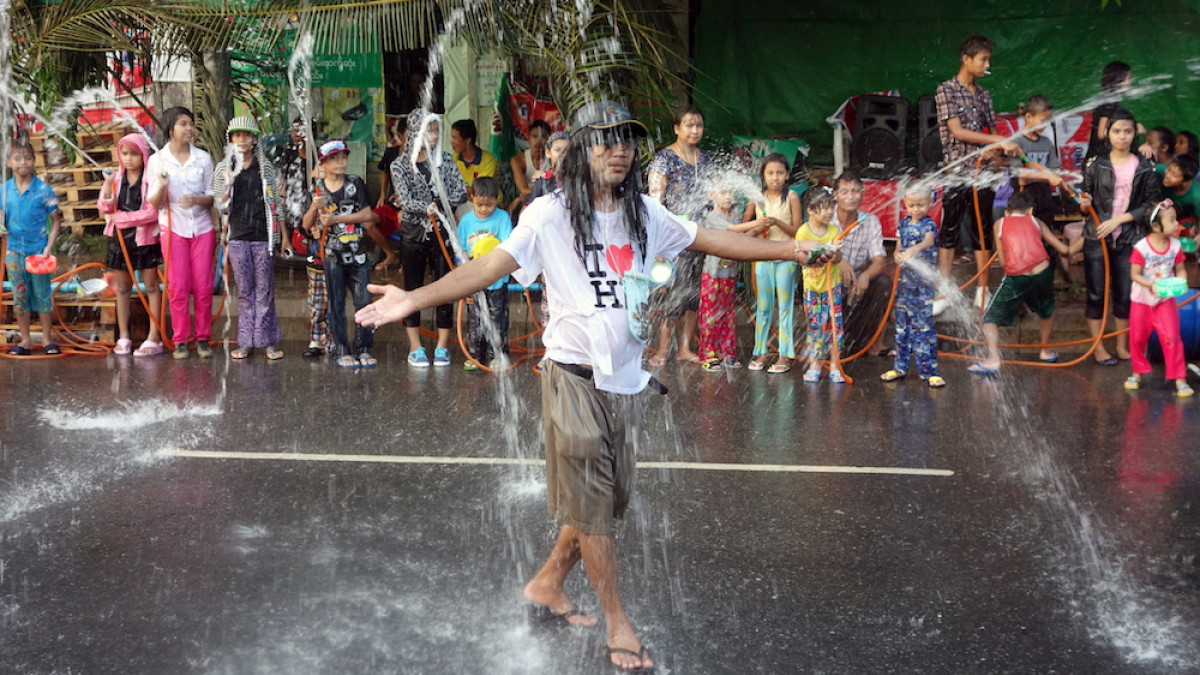 A smart and beautiful documentary that tells about Myanmar in transition from an original perspective. According to the filmmakers Myanmar is a land of poets and they found the greatest of them, Maung Aung Pwint, willing to participate in the film. The famous poet spent many years in the prisons of the military regime and is still waiting for his son to come back out of exile. Visual poetry at its best.