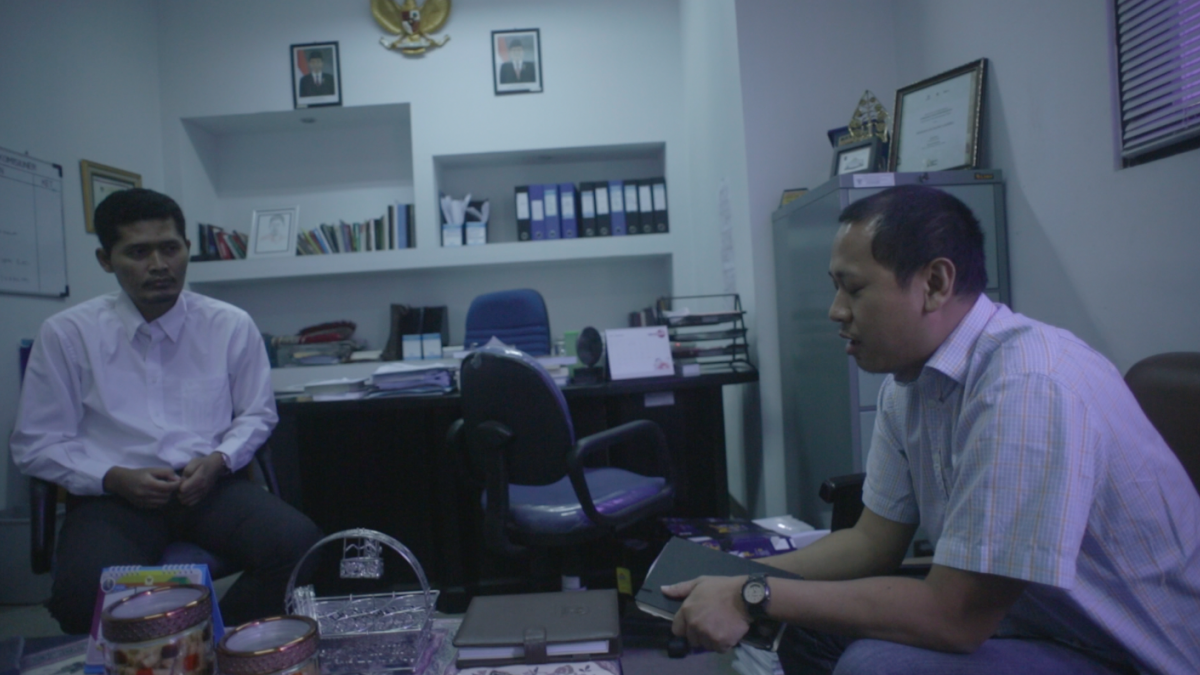 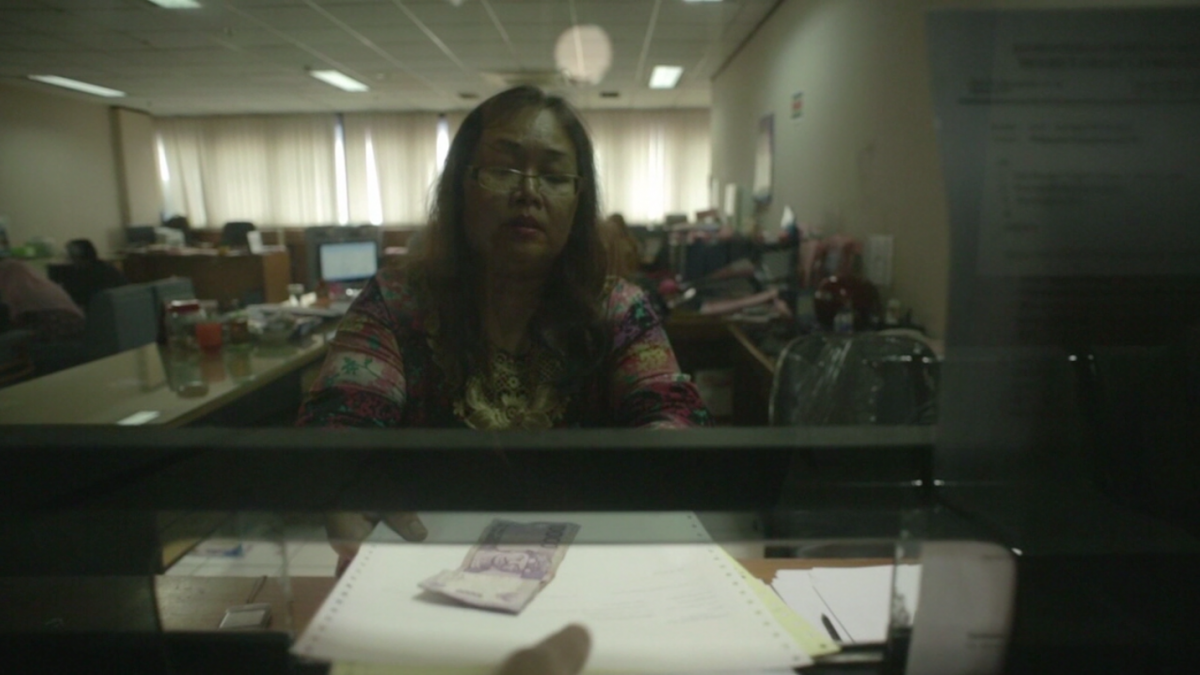 An inventive documentary that penetrates deeply into the censorship system of the Indonesian government. The young filmmaker got help from the still young, but experienced filmmaker Edwin. Edwin never submitted his first film Blind Pig Who Wants to Fly since it was pointless, but for this documentary he did so it could show how the system works. A long process followed, which was revealed in detail.