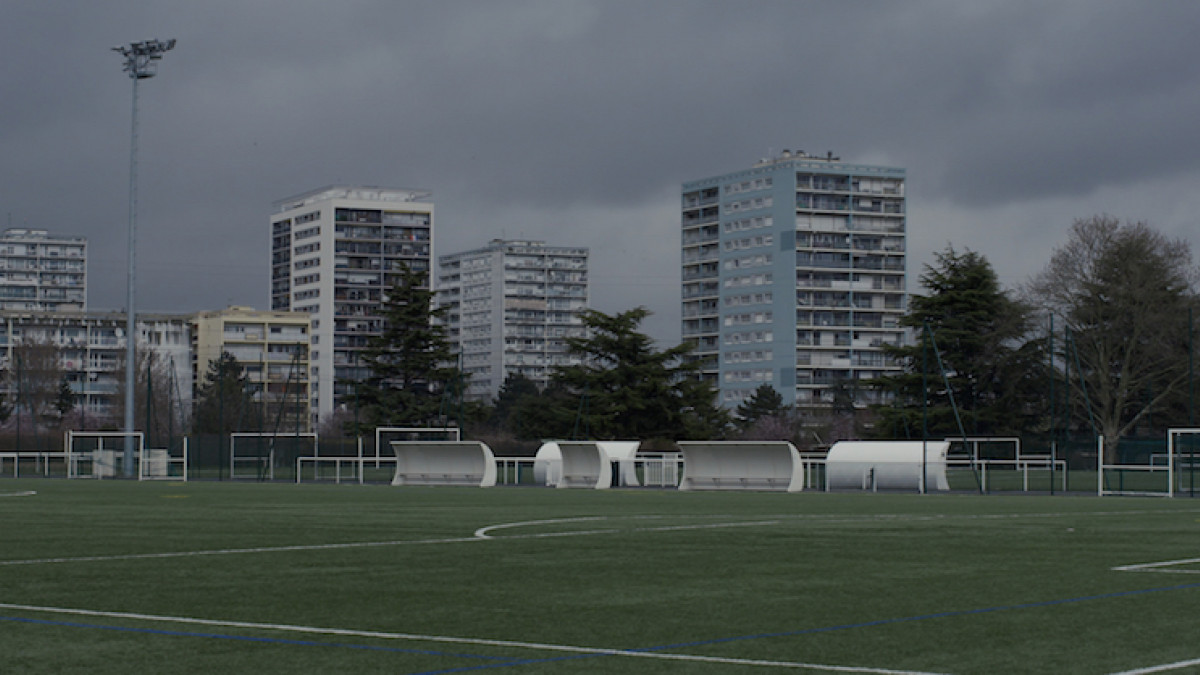 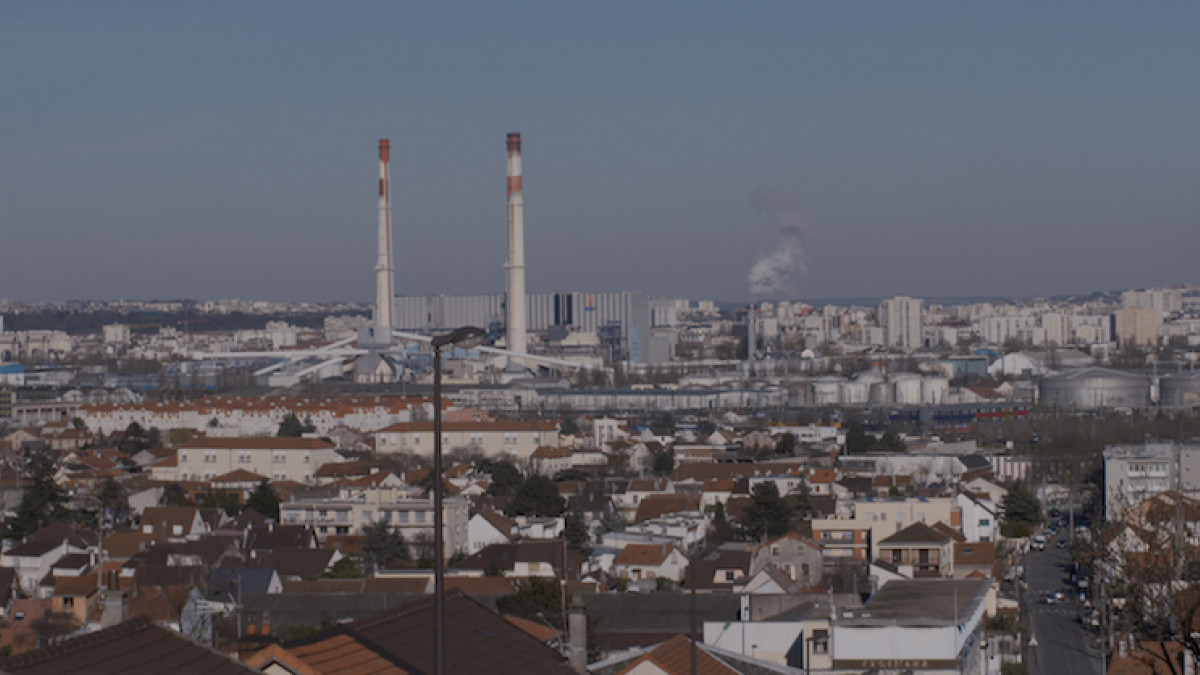 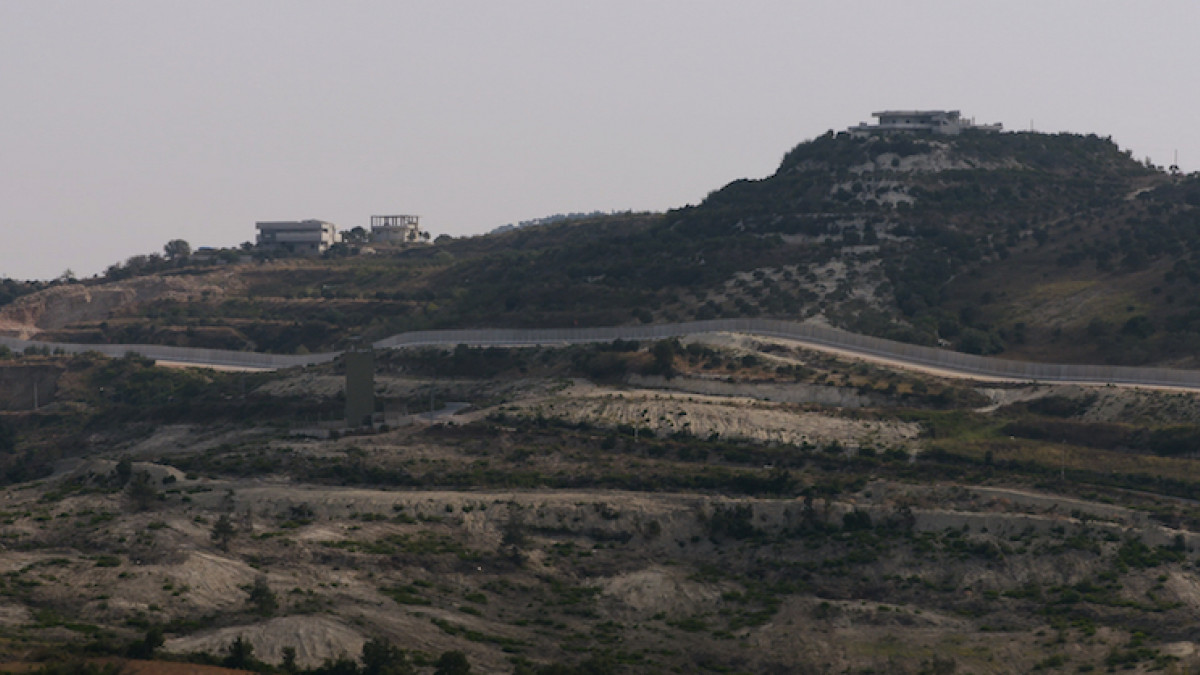 Also Known as Jihadi is a possible story of a man recounted via the places he passed through, as well as excerpts from documents: police interrogations, wiretappings and surveillance. By filming not the subject of the film but rather what the subject saw, the film shows us his path from a clinic where he was born in the suburbs of Paris to Egypt, Turkey and finally to Aleppo, where he joined the al-Nusra Front in 2012.