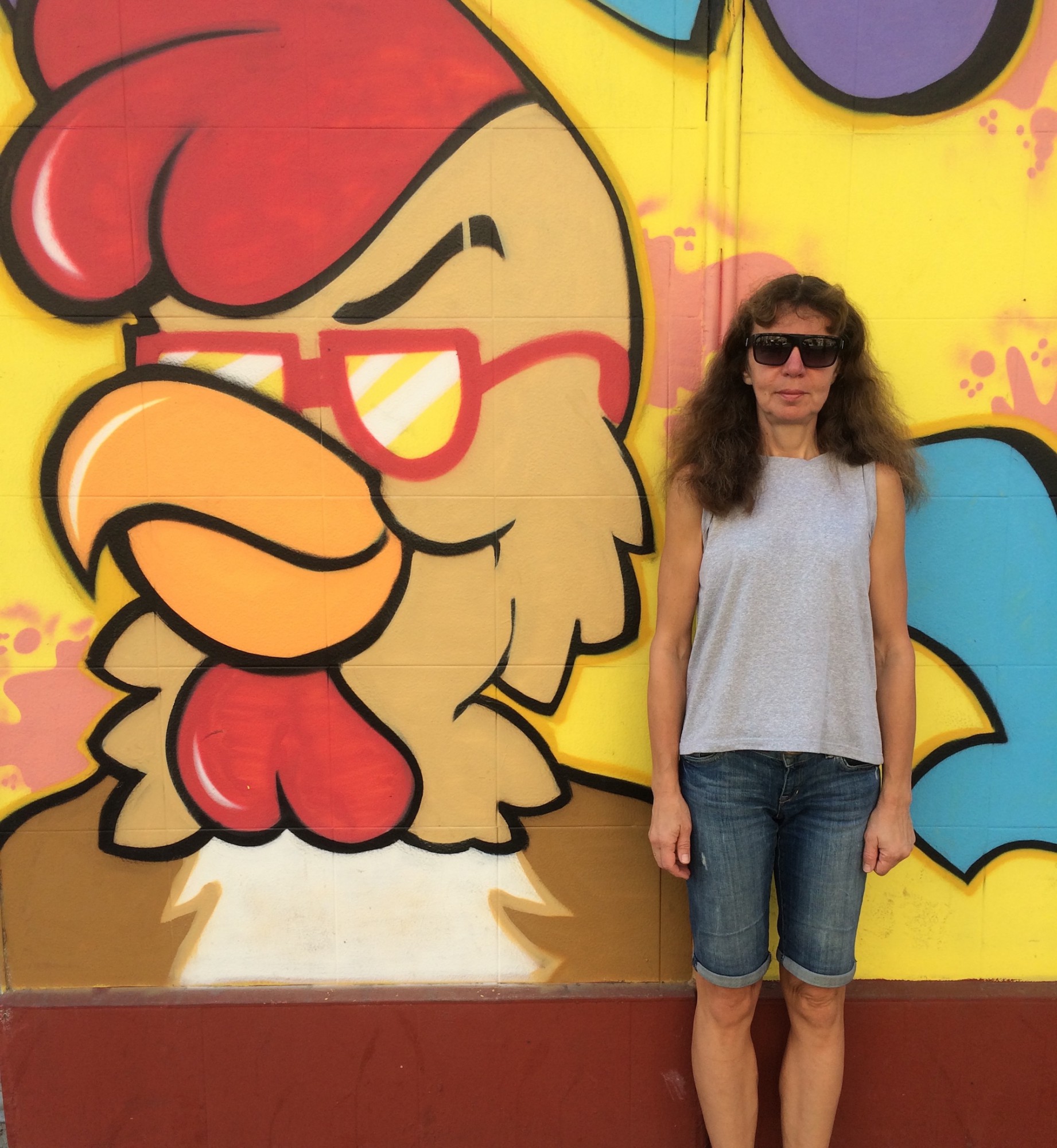 The film is about how everything changes while remaining the same, or rather how everything remains the same by changing. It uses all the basic elements of film language – image, sound, light, movement (or non-movement), editing rhythm and pauses and all those things a man never thinks about walking along a country road.

Waterfall and I, and – no, the other way around! This film is, of course, about nature – human nature. Or – what a human can do with the widest waterfall in Europe.

Rubiks' road is a bicycle path connecting Riga and Jurmala. While we were filming pedestrians, joggers, cyclists, dogs, birds, trains, scooters and airplanes, the citizens of Latvia elected Alfreds RUBIKS, former Communist Party leader who strongly opposed the independence of Latvia, to the European Parliament.

The film heralds a morally confused world in the recent past – the Soviet era. It is based on a Soviet propaganda story about Young Pioneer Pavel MOROZOV, who denounced his father to STALIN’s secret police and was in turn killed by his own family. Who, in this Soviet fairy tale, is good, and who is evil?

If ‘all the world’s a stage’, then the scenes recorded by an unmoving camera on an ordinary football field are its pure essence. Over the course of just two minutes, this cinematic miniature unfolds a story filled with concentration, hope, disappointment, friendship and the collegiality of sport. A football microcosm.

Every day, 80-year-old Theodore sets off on his bicycle on a 7-km journey to a bus stop in a God-forsaken Latvian village. With ritual ceremony, here he opens a bottle of beer, sits down on a bench and shares his solitude with several other men. Only rarely do they utter some indeterminate comments about the weather or their health.

There are places that we don’t want to know anything about. One such place is a dumpsite. It is a stinking desert of trash, but it’s also a desert that is teaming with life. The astounding profusion of insects, reptiles, birds and mammals imparts to it some strangely alluring dream-like quality.

In a cluster of houses outside town, in the shadow of an old chimney, there live several light-haired girls. With her extreme sense for detail, the director captures the poetry of the everyday. The result is a fresh and humorous look at a world ruled by spontaneity, playfulness and the immediacy of children’s logic.

There is a popular Latvian folk song which begins with ‘I was singing out high on a mountain’. The irony of it is that according to physical geography there are no mountains in Latvia. So what exactly is the place where the Latvians are ‘singing out’? It may be safely said that it’s the same place where they are skiing.

The city is as it is. There needs to be a serious reason in order to ask an urban person to stop and be calm in front of the camera for a moment. This time MOZART serves as the reason.

Born in 1962, Laila PAKALNINA is Latvia’s most famous director, with her documentary and fiction films being honoured across the world at prestigious film festivals including Cannes, Venice and Berlin. After studying journalism in university, she further trained as a director at the Moscow Film Institute, and thus began her life as a filmmaker. Since her first documentary short The Linen in 1991, she has completed more than 30 works in a career spanning nearly three decades, and her camera has borne testament to Latvia’s historic changes, from gaining independence from the USSR to becoming a member of the EU. Although she never directly dealt with politics and social issues, audiences could nevertheless sense the changes in Latvian society through her works.

She finds her greatest inspiration in everyday life and has a unique eye for the extraordinary in commonplace objects and events. Even in detailed shots one sees the whole picture, while in her long shots she ushers in a sense of timelessness. Her unconventional use of camera angles and her delicate use of sound come together to construct a vast, expansive scenescape. Transportation vehicles are often seen in her films, and among her most common recurring themes are borders and movement. In addition, she possesses the keen sense of a choreographer in perceiving movements that come across her eye and is particularly masterful in capturing minute human emotions and movements; her humorous creations never fail to generate a chuckle.

PAKALNINA respects the time needed for each shot, but also dares to cut time to capture the essence of life. Even in her shorter works, she brings out a sense of haiku-like eternity — in TARKOVSKY’s words, ‘an entire world reflected as in a drop of water’. This impeccable insight into reality stems from her distinctive creative trait: waiting. Not being one to be constrained by a structural concept for a given work, she opens herself up to the unknown, unafraid of becoming lost, and awaits the image tucked away in a corner to call to her: the coming of a train, the arrival of a letter, the backward glance of a horse… all nurture a film within. Naturally, she awaits the viewer to involve themselves in waiting for reality to come. 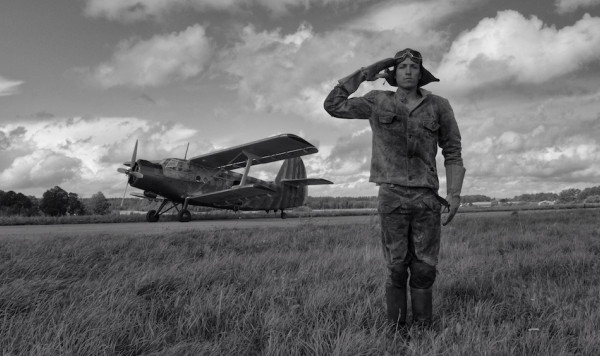 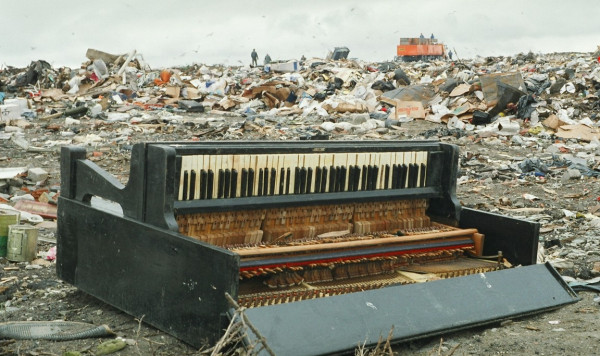 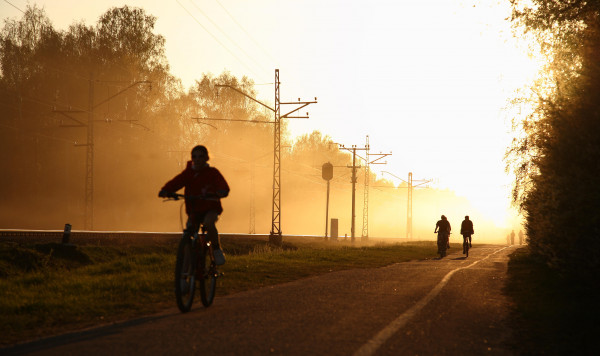 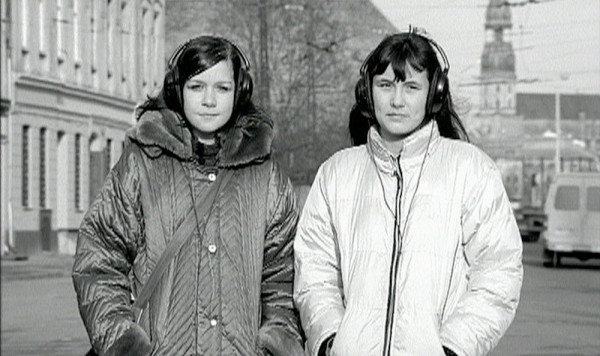 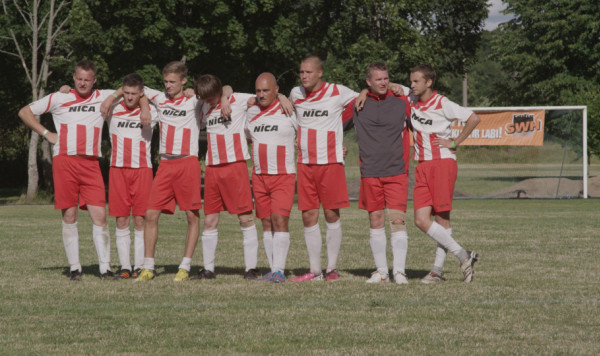 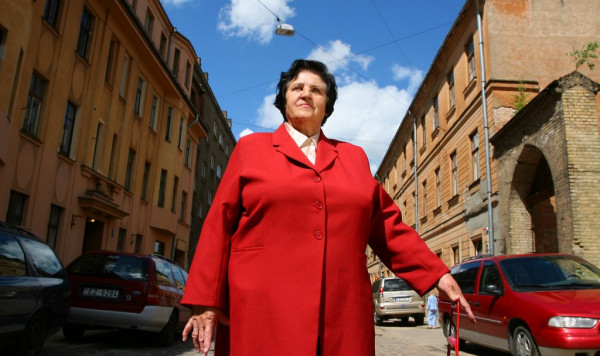 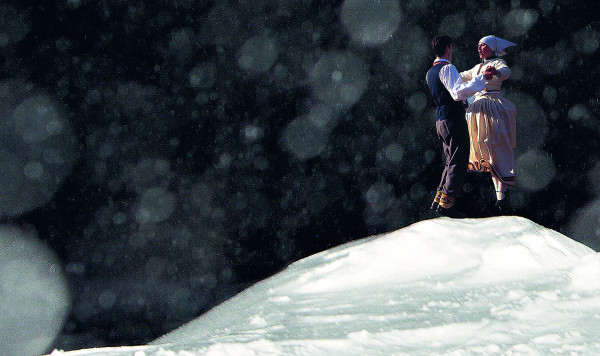 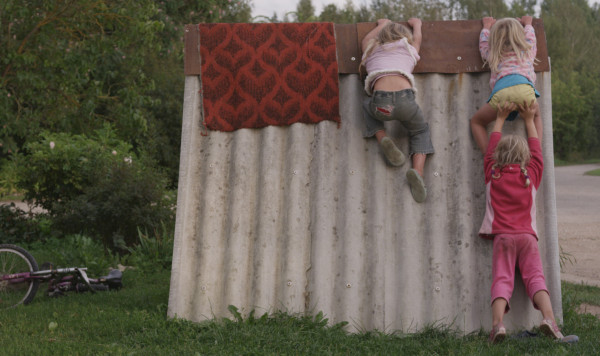 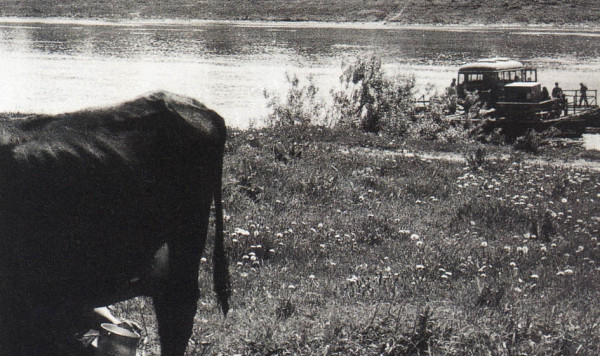 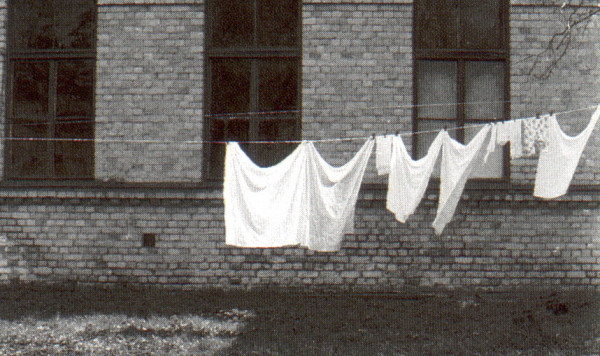 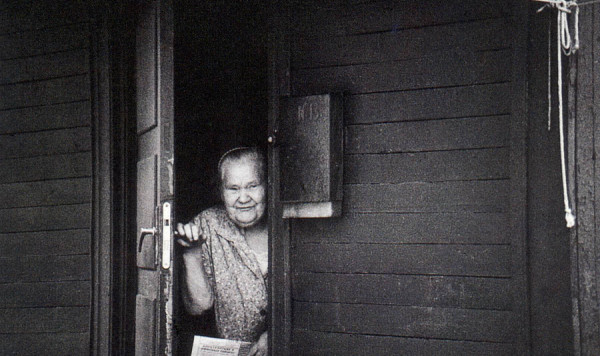 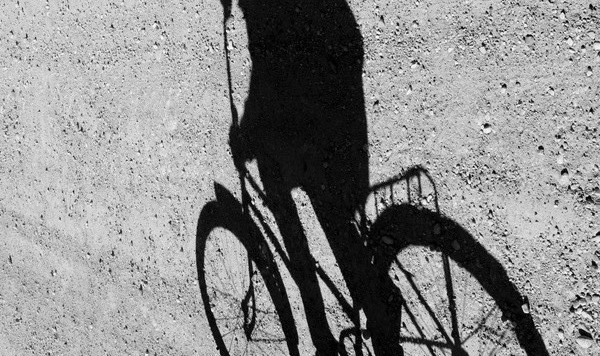 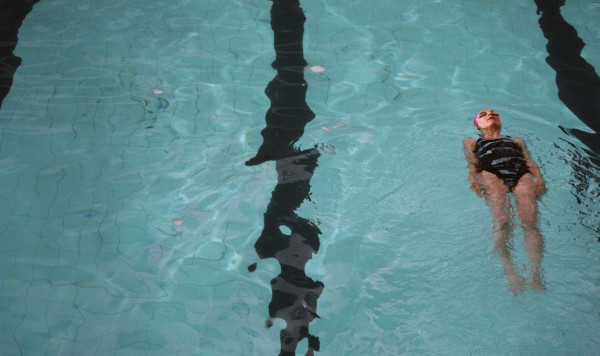 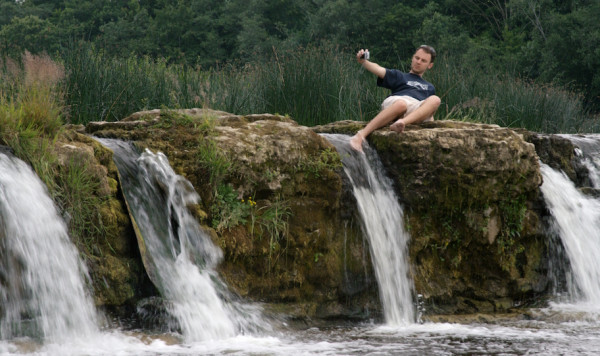