HARA Kazuo was born in Yamaguchi City, Japan, in June 1945. In 1972 he founded the production company Shissoh Production with KOBAYASHI Sachiko and made his directorial debut. Actively involved in cultivating new filmmakers, he has taught at the Japan Institute of the Moving Image, Waseda University, Osaka University of Arts, and other institutions. He also holds his own film studies workshop Cinema Juku on an irregular basis. Despite being far from prolific, the films he has released to date are all highly regarded. 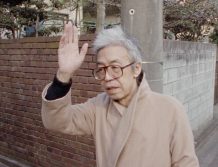 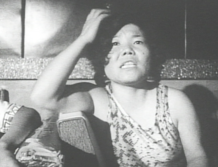 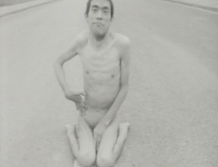 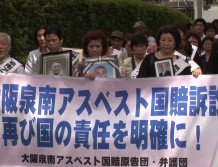 原一男 KAZUO Hara
2017/215/Japan
You are using an outdated browser
For a better experience using this site, please upgrade to a modern web browser.