In his short, dazzling, devastating life, Franze Von Werra - legendary figure of the Second World War - attained notoriety in Germany and Britain. He made a name for himself as a daredevil fighter pilot and media darling of Hitler’s Thrid Reich, Von Werra’s escape from a British POW camp and his subsequent perilous flight to his homeland, only served to enhance his Iegend-as did his untimely death at the ludicrously low age of 27 in 1941. Through his posthumous media career, Von Werra has been canonized as an anti-hero. The director sets out to separate fact to fantasy.

From Mary Shelley to Margaret Mitchell authors have complained of their public persona being eclipsed by their literary creations. Not so in the case of American author Thomas Pynchon who takes the phrase “maintaining a low profile” to new heights. In the absence of any substantial information about his life, an elaborate mythology has emerged - mostly based on the themes of the writer’s work: paranoia, conspiracy theories and coincidences. Rumors about that he was once a CIA agent, which explains the military dimension to his work.

This 15 minute short focuses on a girl, Tammy Ballaban, and her struggle with anorexia. A kaleidoscope of images and sounds reflect the dialectic between Tammy’s conscious and unconscious self. Tammy’s candid observations about her anorexia are interspersed with off-screen voices of therapists and family members, adding weight to the protagonist’s plight. In today’s media saturated society we are exposed to endless images of anorexic celebrities.

The Caucasus exists on the very edge time. This mountainous region has a notorious history of ethnic conflicts and devastating wars. The Caucasus people are said to possess dark and mystical souls. Rich in natural resources such as oil, gas and gold, it is a region better known as the Silk Route of the 21st century. At the same time, the Caucasus also contains some of the most breath-taking scenery you are likely to find.

In a country with a notoriously fraught political past and precarious future, why does Long-Shan Temple exert such mesmeric powers over such diverse groups of Taiwanese people? What do they find here? Why do scores of local chars volunteer their domestic services to the Temple’s upkeep, maintaining an immaculately scrubbed appearance for public view? The documentary, shot in monochrome, attempts to capture the essence of this district, presenting realist and experimental images in a frantic collage that reflects the golden, slightly frayed soul of this proletariat’s utopia.

Inspired by an old parlor game in which players add words, phrases and entire sentences to an unfolding tale with little knowledge of what has gone before, the filmmaker and his crew went on a spectacular journey across the Thai landscape. Along the way they encountered people in villages who narrate the next chapter to a story that began life about a disabled boy and his teacher who provides him with pictures of the outside world. The storytellers include a pair of belligerent food-stall vendors.

The Nenets are a breed of people who lead a nomadic life in north western Siberia. The Yaptik family, who from part of this hardy breed, are the central focus of Mothers of Life.They are a family who have suffered great hardships. All but one of the male members of their clan have died, but their presence looms over the lives of the remaining females, who refer obliquely to them as “the ones who have gone away” or “the ones who will not come back”.

An emotional journey to find the grave of a brother, who died in infancy in Israel in 1951, and information relating to his twin sister, who disappeared in mysterious circumstances at roughly the same time. “Love Inventory” brings into deep focus the tears, tantrums and sometimes laughters exhibited by four siblings as they struggle with the chaos and psychological disorder of modern life. We get to know their dreams, fears and worries as their haunting quest to recover the lost twins takes them to endless hospitals, graveyards and bureaucracies…

Don Florencio is one of the 45 inhabitants of Moon Island. He has lived here all his life. Florencio is Aymara Indian. He lives, like his ancestors, by the golden rules of the Inca: don’t lie, don’t steal, don’t be lazy. Everything Florencio and his family do they have to do by hand, sailing, fishing, working the land. On the island he brings up his son the Aymara way, performs his rituals for Pacha Mama (Mother Earth) and celebrates what God gives him.

A first-person narrator travels straight across the USA from Detroit to Las Vegas in search of his childhood friend Jerry Davis. He meets Jerry’s supposed acquaintances, relatives and loved ones, who talk about their friend. This figure, like the first-person storyteller and his search, is an invention, one through which the directors interweave the lives of real people into a fictitious story. With an eye for detail, Sonja HEISS and Vanessa Van HOUTEN observe this authentic everyday life yet their road movie ultimately bears all the hallmarks of the documentary film. 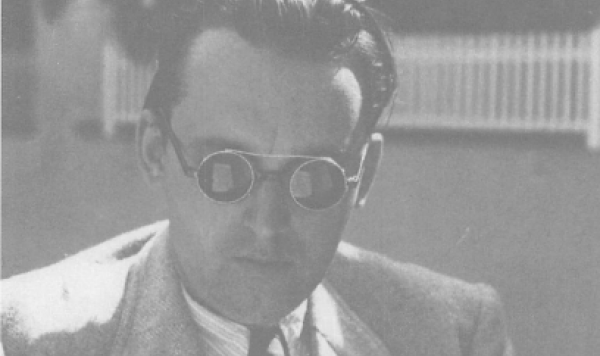 A Gleam in the Dark

A Gleam in the Dark 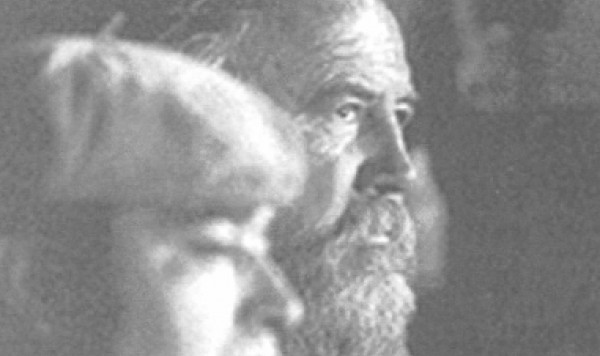 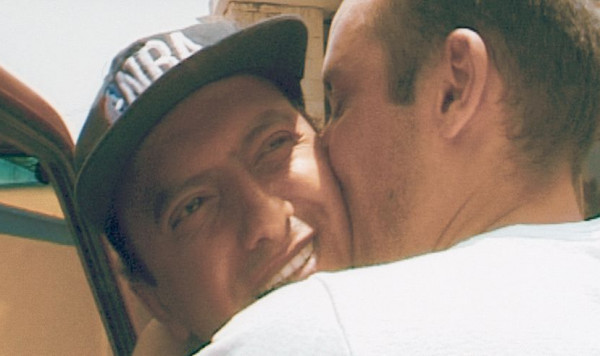 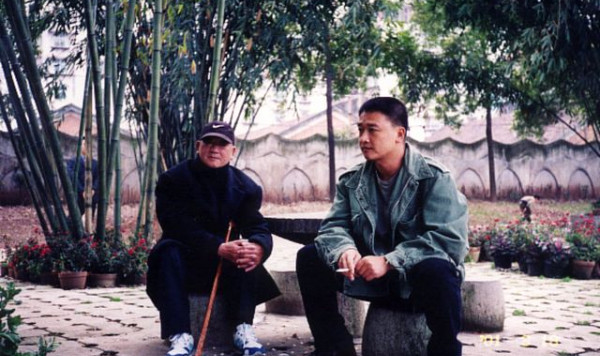 How High Is the Mountain

How High Is the Mountain 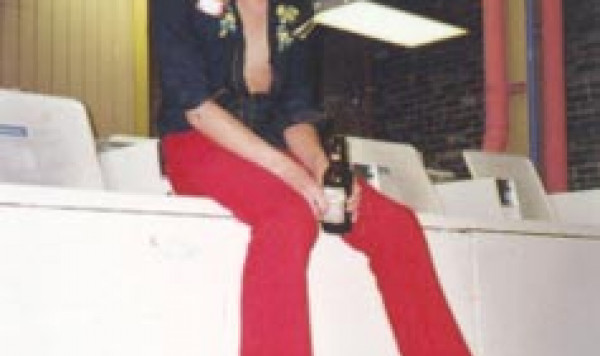 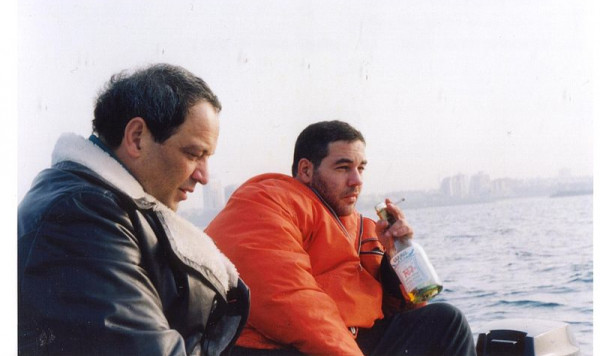 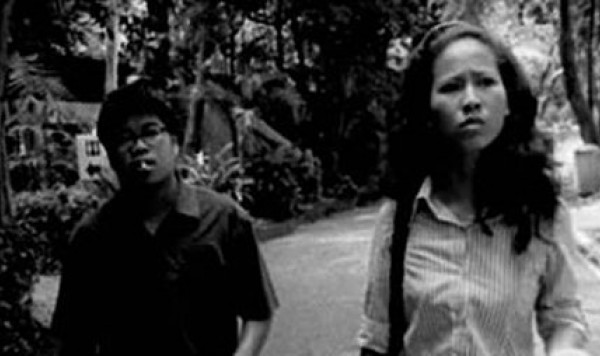 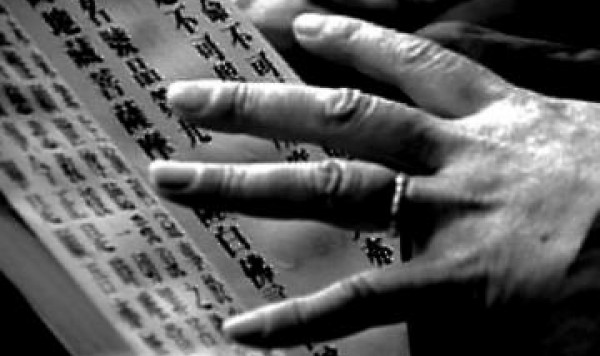 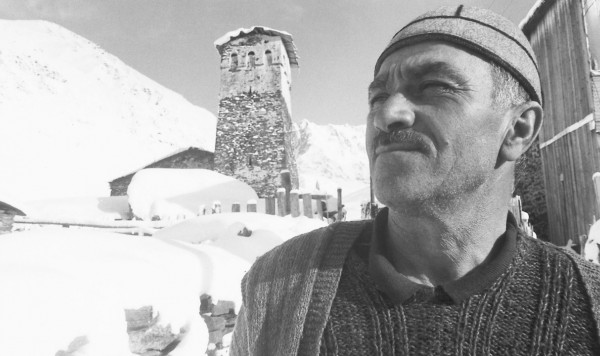 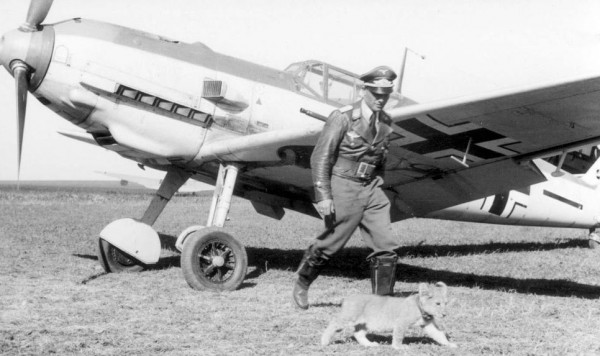