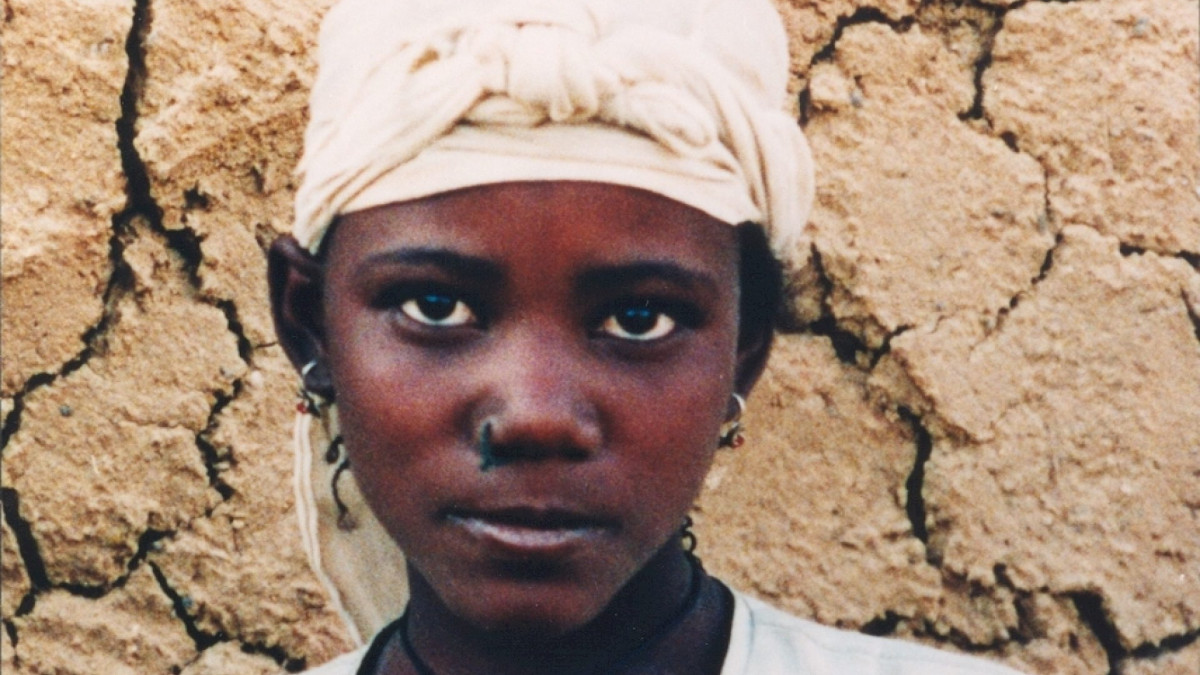 In October 1998, the celebrated filmmaker Johan van der Keuken heard that cancer had taken hold of his body,leaving him with only a few years to live.This news acted as the catalyst for him and his wife to make a final long trip aboard.He visits meditating monks in Bhutan, and in Brazil he wanders through the slums in Brazil.The film is a road movie, replete with his musings on life and his work. Johan van der Keuken regard it as a chronicle of his own view of the world, made more urgent by his impending mortality. Later in the film-and his life-things take a turn for the better, when new drugs increase his chance of survival.It’s not a sombre film but a vital one, an ode to life on earth, made more poignant by the fact that the disease did eventually claim him. As he said,’As long as I can make an image, I’m alive.’