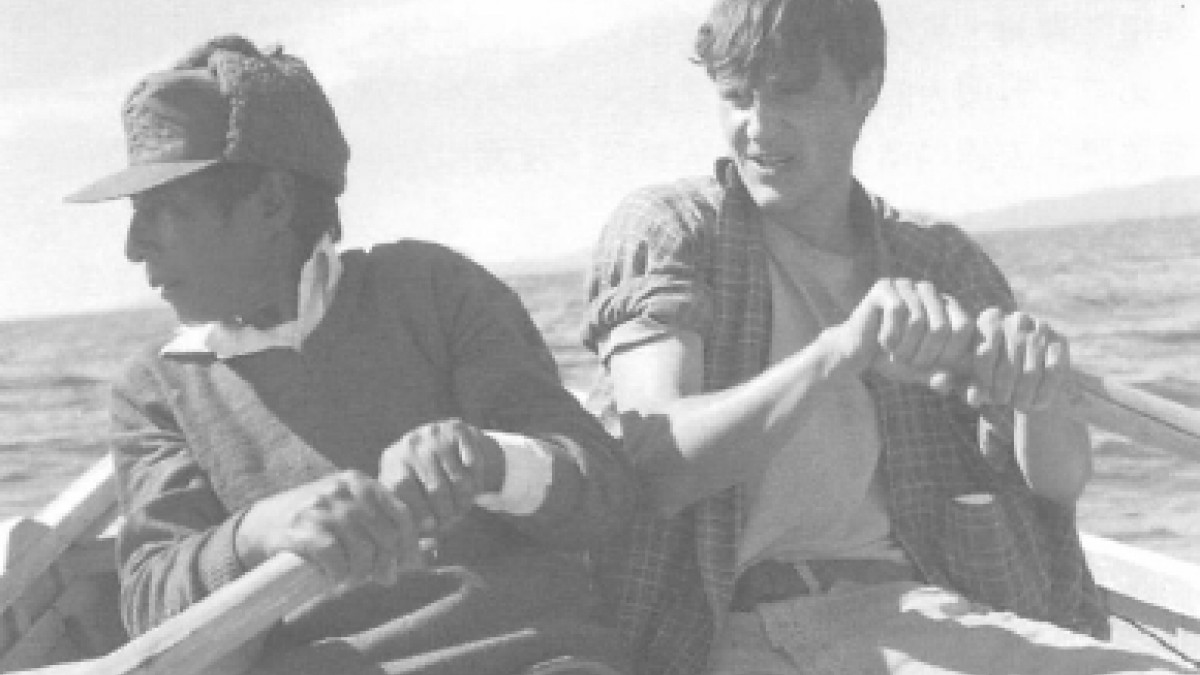 Don Florencio is one of the 45 inhabitants of Moon Island. He has lived here all his life. Florencio is Aymara Indian. He lives, like his ancestors, by the golden rules of the Inca: don’t lie, don’t steal, don’t be lazy. Everything Florencio and his family do they have to do by hand, sailing, fishing, working the land. On the island he brings up his son the Aymara way, performs his rituals for Pacha Mama (Mother Earth) and celebrates what God gives him.