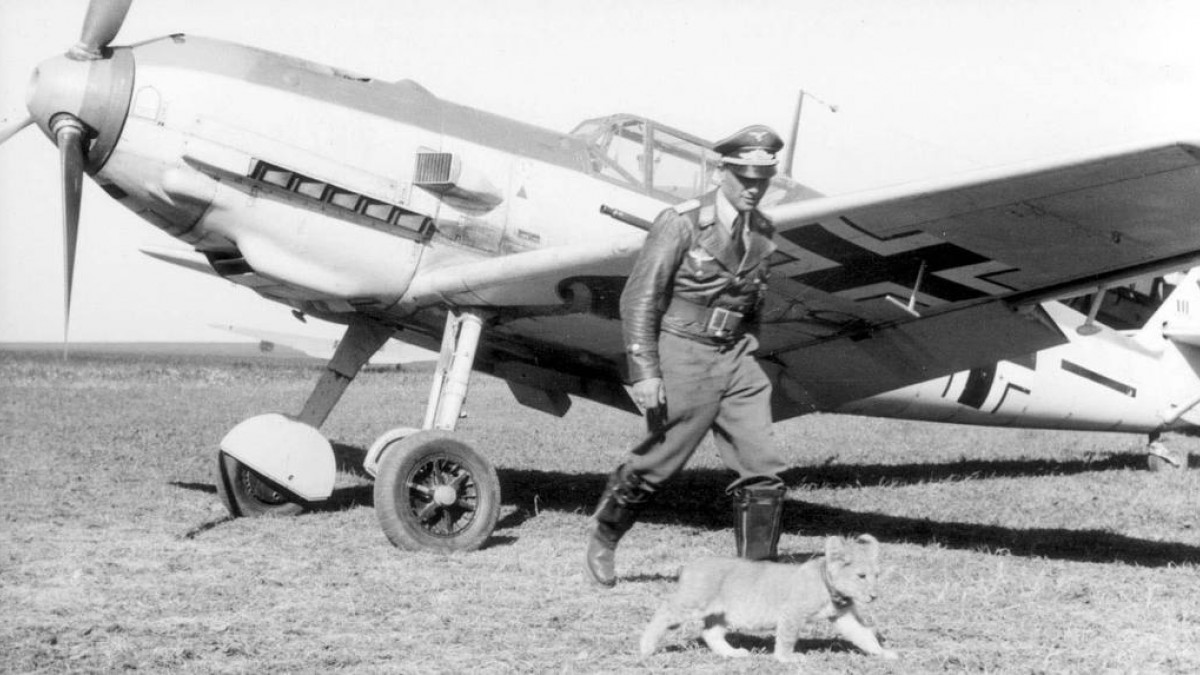 In his short, dazzling, devastating life, Franze Von Werra - legendary figure of the Second World War - attained notoriety in Germany and Britain. He made a name for himself as a daredevil fighter pilot and media darling of Hitler’s Thrid Reich, Von Werra’s escape from a British POW camp and his subsequent perilous flight to his homeland, only served to enhance his Iegend-as did his untimely death at the ludicrously low age of 27 in 1941. Through his posthumous media career, Von Werra has been canonized as an anti-hero. The director sets out to separate fact to fantasy.