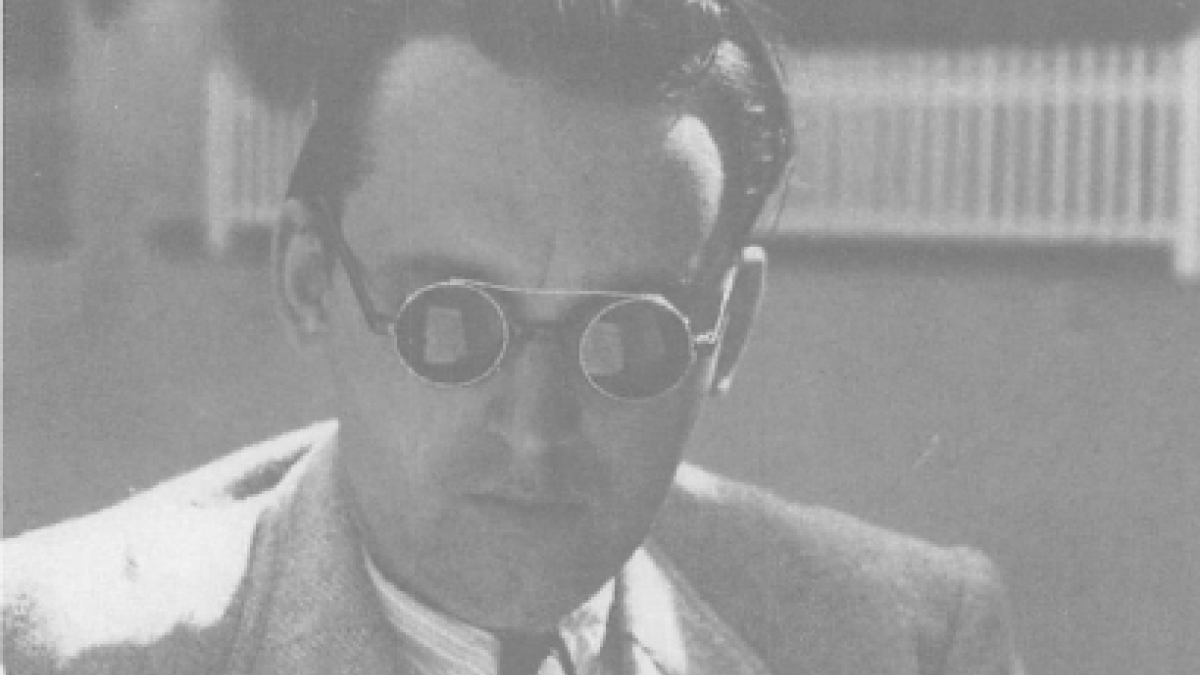 Istvan Bibo, philosopher, political thinker, pioneer of the 1956 Hungarian revolution-and now inspiration for Peter Forgiacs’ mesmerizing documentary.Composed entirely of archive footage, A Bibo Reader is no conventional retelling of the facts of its subject’s life - impressive, as they are, for after the Hungarian revolution Bibo was imprisoned for life and eventually released by amnesty, later becoming a pioneer of free speech. Rather, it is a sensitive rendering of Bibo’s social and historical analysis and a heartfelt reaction to his meditative texts, attempting to bring us closer to the philosopher’s universal and crystal clear conclusions.