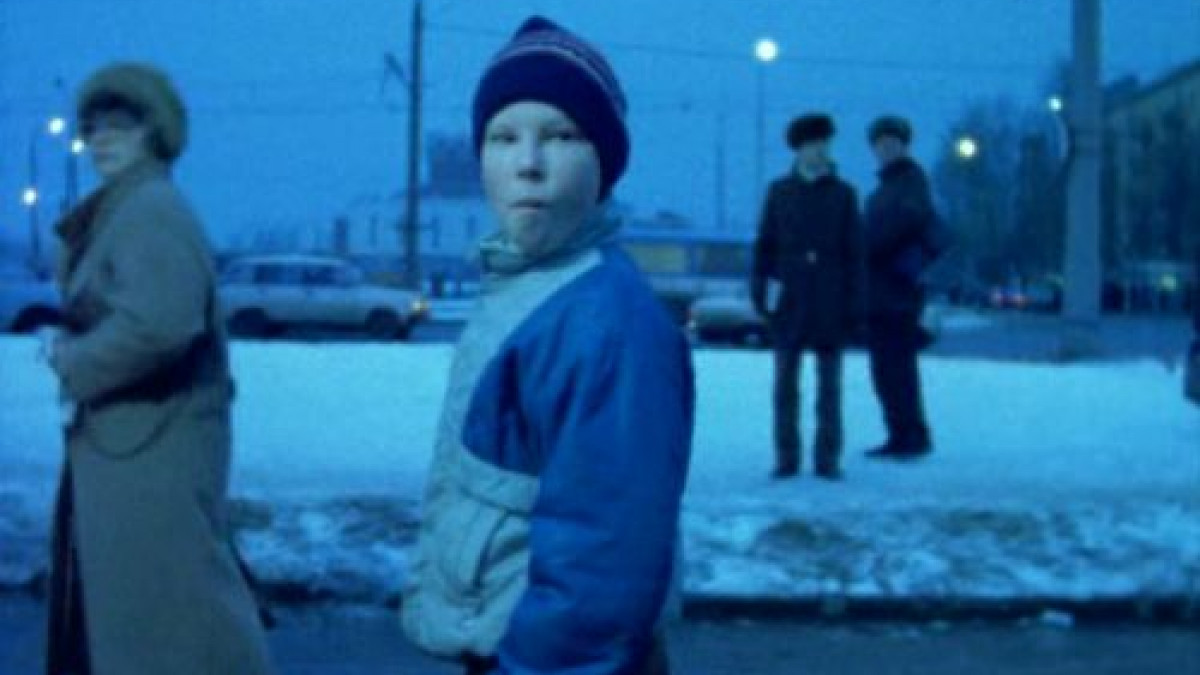 Chantel AKERMAN’s travelogue documentary is a valuable record of life in the Soviet Union before it finally succumbed to the gloss of Western imperialism and the commodity culture. Taking her camera across Eastern Europe, the filmmaker simply filmed, in her words, "everything that moved me". The result is an abstract tableau - combining disperate threads of human life. The camera serves as a passive spectator - observing a man sitting on a bench and watching a crowd of people leaving a concert in ebullient spirits. Other shots are mobile, following a seemingly faceless crowd of people or prowling along a snow-laden avenue.