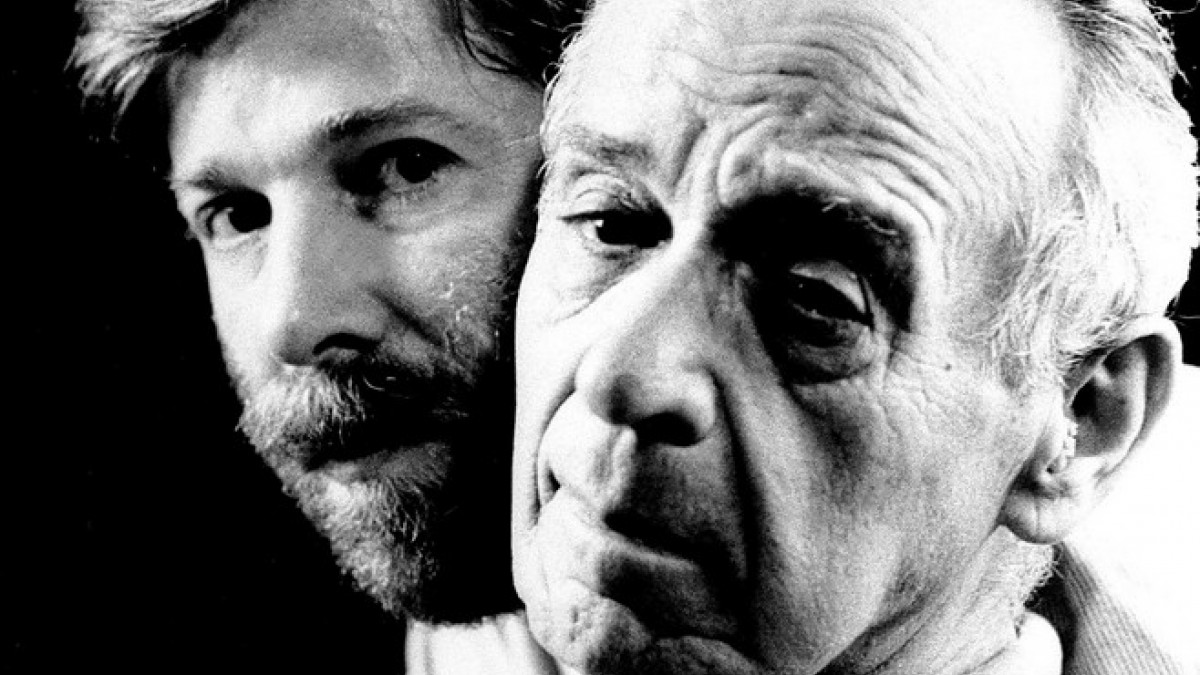 The filmmaker's father - reclusive, slightly cranky, hard of hearing and ostensibly quite unremarkable - is the unlikely star of this riveting documentary. His initial protestations that his life is insignificant and uninteresting prove to be unfounded in the meeting of two minds. In his breakthrough film "Intimate Stranger", Oscar BERLINER established his reputation for this particular vein of filmmaking, skillfully blending family archives - old movies and snap shots from the family photograph album - with new sound and footage to create a compelling narrative thread - Nobody's Business does the same.