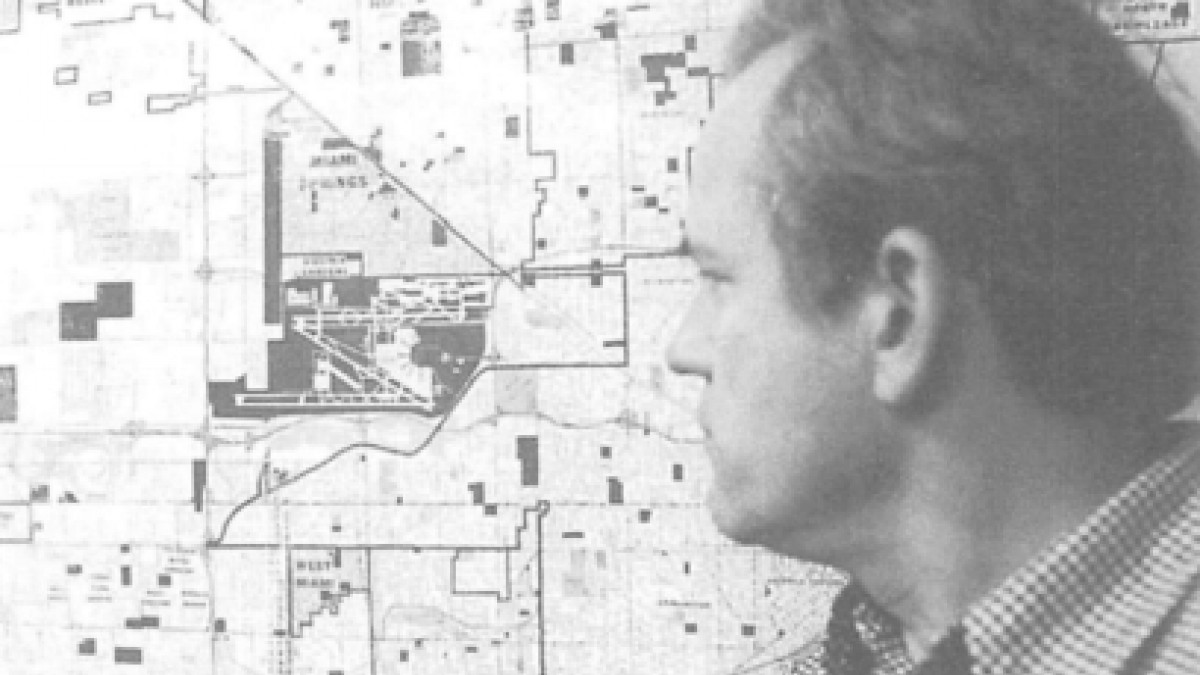 For esteemed filmmaker Robert KRAMER, Route One, once the most traveled route in the world, is more than just a long stretch of concrete that connects Canada to Key West in Florida. It is a symbol of the decay of the American dream. After years of self-imposed exile in France, Robert KRAMER, the Granddaddy of documentary film, returned to his homeland to shoot this personal statement on America. KRAMER is once again assisted as narrator and chief protagonist in the form of Doc, KRAMER’s fictional alto ego. Like Shakespeare's King Lear, he is a lonely figure, disillusioned and weather-beaten by life.