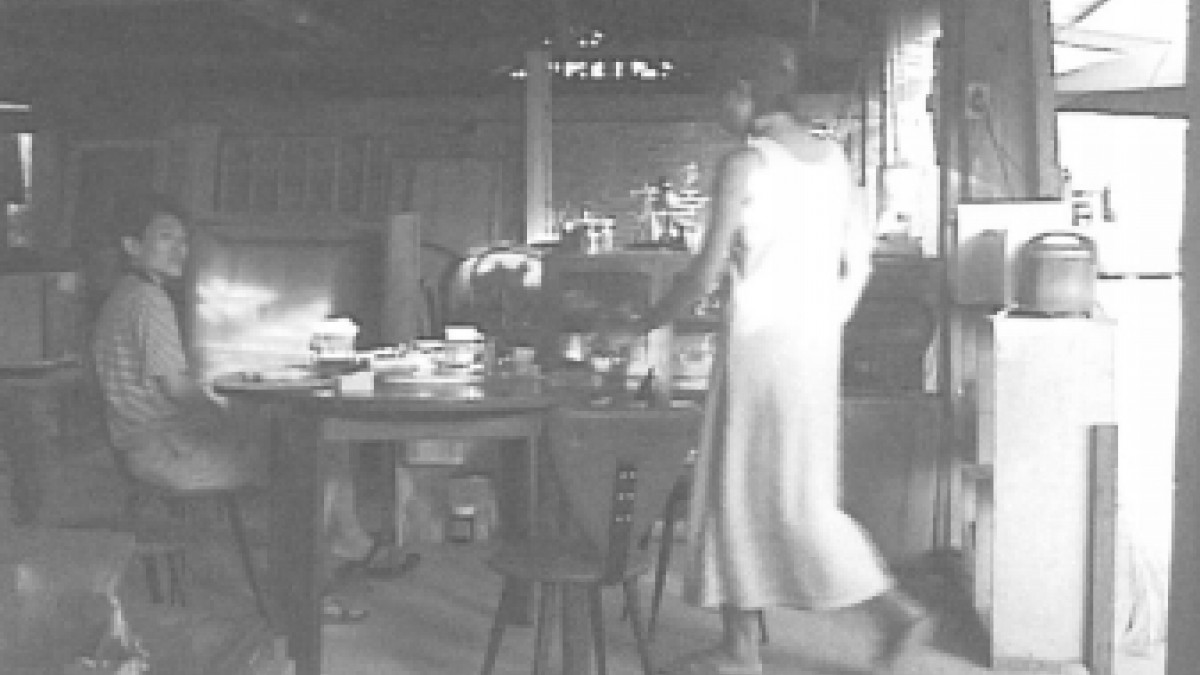 At the foot of a mountain, there is a one-hundred-year-old house. Four women decide to start up a family there. In their capable hands, they build a home for women in this once deserted house. Seven years ago, Hsing Fen and Yen Chun opened a teahouse in Gueishan town, Taoyuan County. Two years later, Hsiao Mao joined the group and established a community historical and cultural society here. Later, her sister, Ya Hui, came to help take care of the teahouse. Then the four women, closely connected with each other, decided to become a real family.