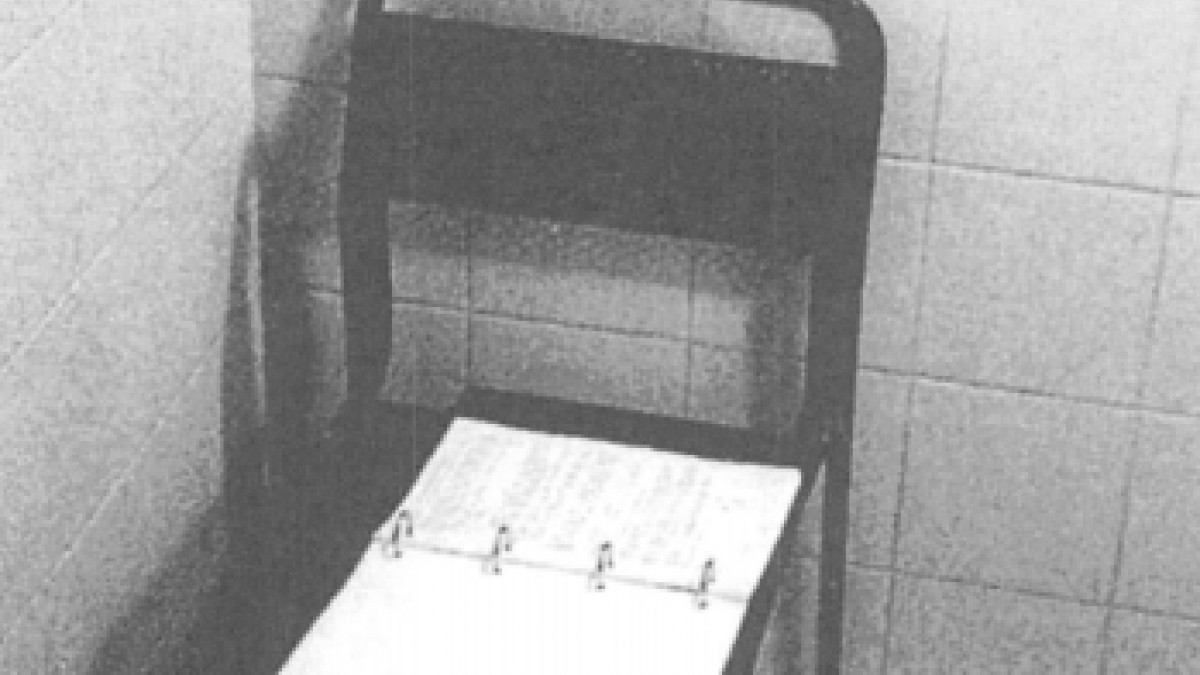 Robert KRAMER’s film, which formed part of an experimental TV series called Live, is a self-conscious attempt to access the vein of ‘the real’. The film takes place in real time, beginning at 3:15 and ending at 4:15 in Berlin on October 25 1990. Shot in one continuous take - a practice already deployed by those elusive butterflies of the Avant Garde - it attempts to rid the genre of any of the usual whiffs of artifice. There is no three-camera set up, no post-synched sound, and no elaborate montage editing. Just KRAMER, a TV set and a chair.