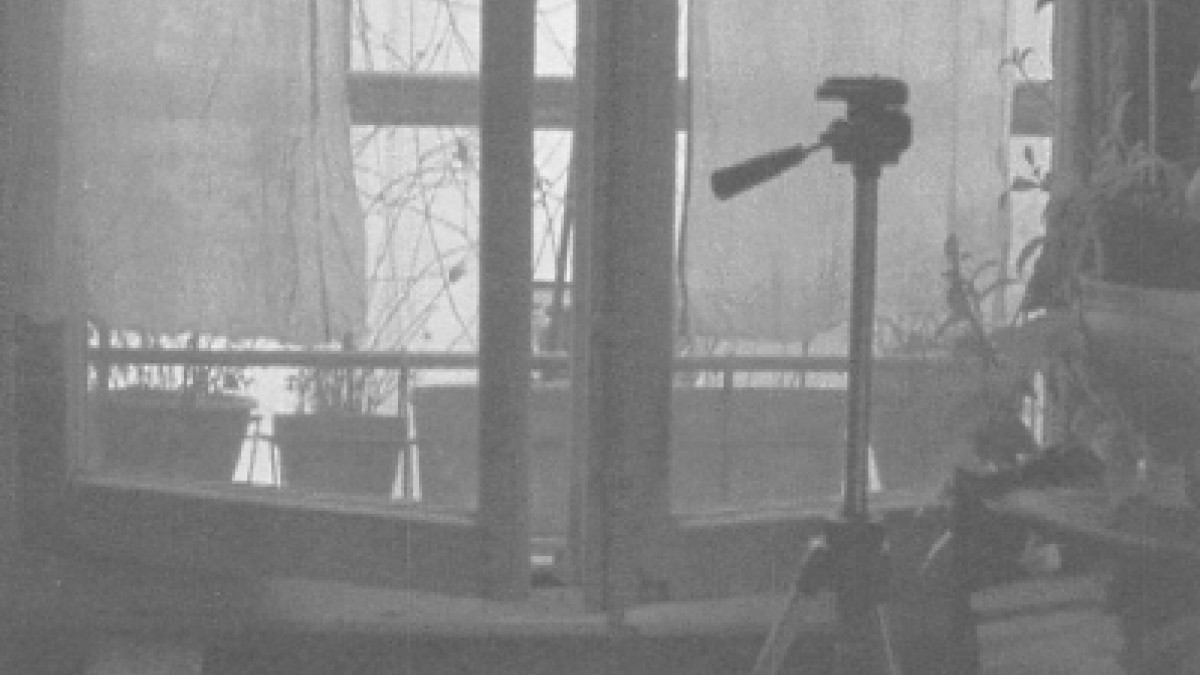 Paris, the center of civilization, in the first months of the 21st century. Streets are waking up and going to sleep, an intrinsic layout of buildings, courtyards and passages. A destiny in the making, in fragments. Life spent around the Bonne Nouvelle metro station. Man invents another intimate, secret geography for his neighborhood, which helps him to uncover two friendly voices, inviting us to penetrate another time, another space: “Bonne Nouvelle”.