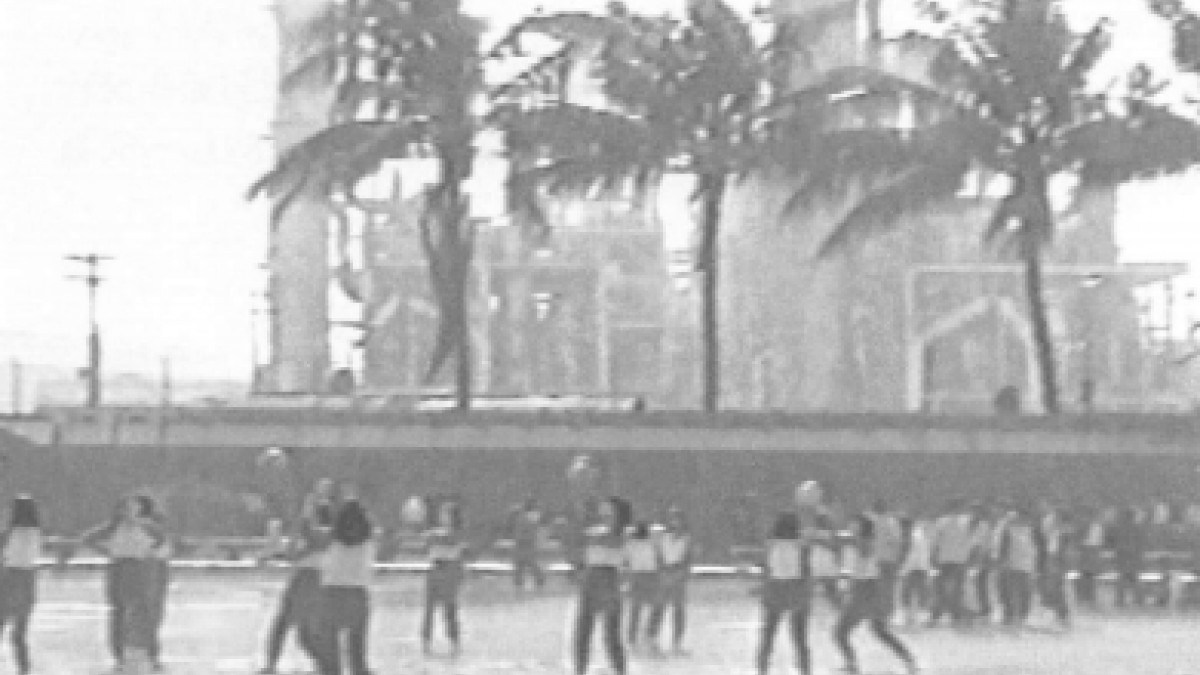 WANG Yung-Ching’s Formosa Plastics is located in Chichin. Formosa Chemical is located in Changhua. In 1989, Formosa Chemical’s Ilan Plant began releasing black smoke after dark. Living standers became unbearable. Unable to resolve these problems, Formosa Plastic wants to build a sixth naphtha cracking plant. Director YU Chien-Yu hails from Yilan, and both times Formosa Plastics tried to set up a factory there, he used his images as his declaration that Kaohsiung was against the fifth naphtha cracker and certainly is against the sixth.