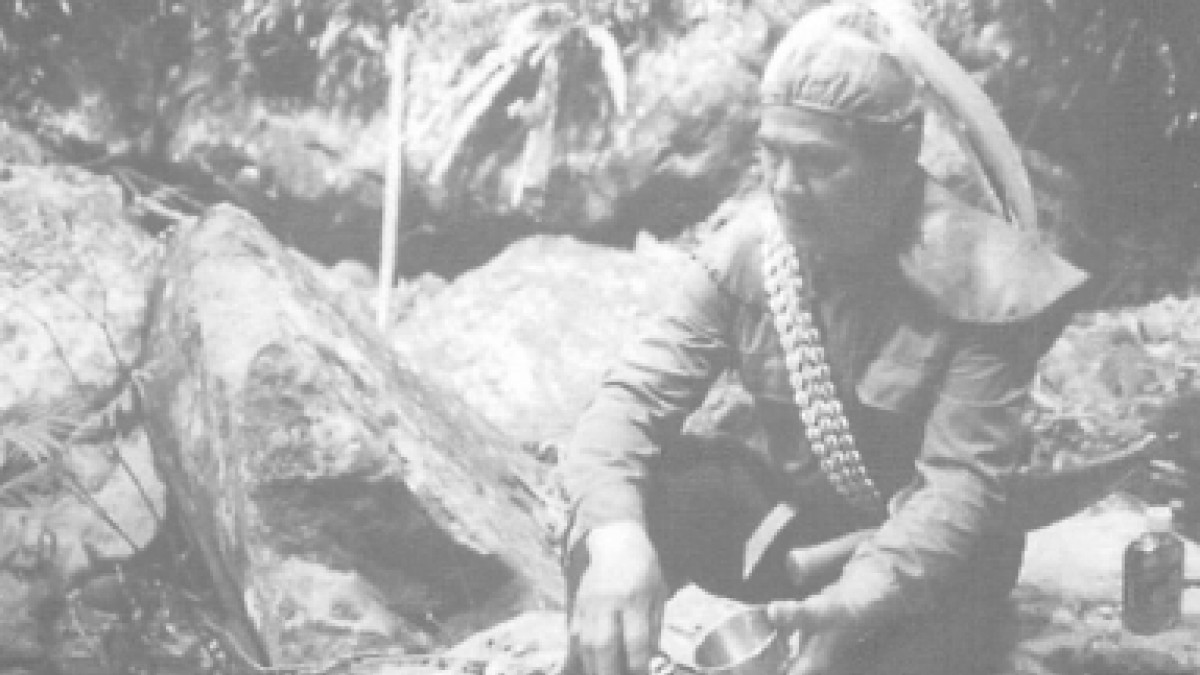 Mount Alishan is the most well known tourist attraction in Taiwan.The Tsou, indigenous people living in Alishan area, however, are hardly understood by the general public in Taiwan. The filmmaker began shooting this film in early 1993 and was fully supported by the two chiefs and their fellow tribespeople. The final version of this film was completed almost ten years after the shooting commenced. Many Tsou elders who appeared in this film have passed away. The film is a epitaph to their lives.