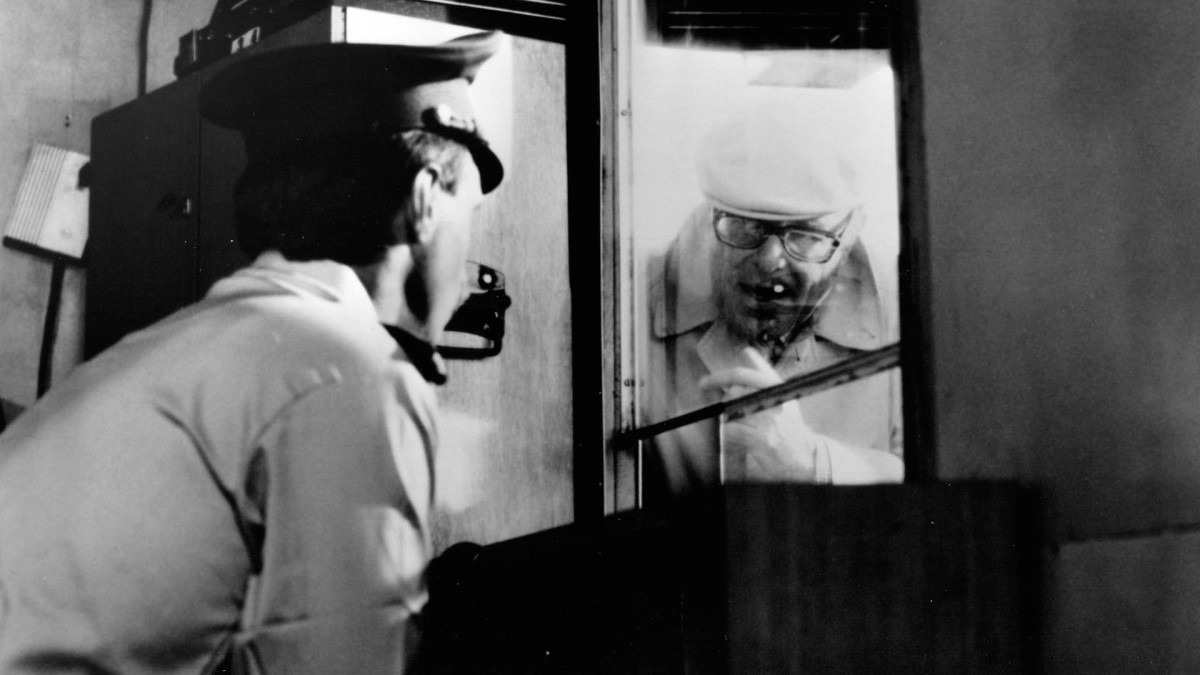 This is an idiosyncratic work from a master of his craft, combining his customary cynicism with biting comment as he meticulously investigates his subject matter - this time that world famous edifice of human repression, the Berlin Wall. Spanning November 9 1989 to November 9 1990, this film mixes actual news-footage of the crumbing of the Berlin Wall with post-wall interviews with some of the lead players in the former German Democratic Republic’s political elite, as well as interviews with ordinary East Germans.