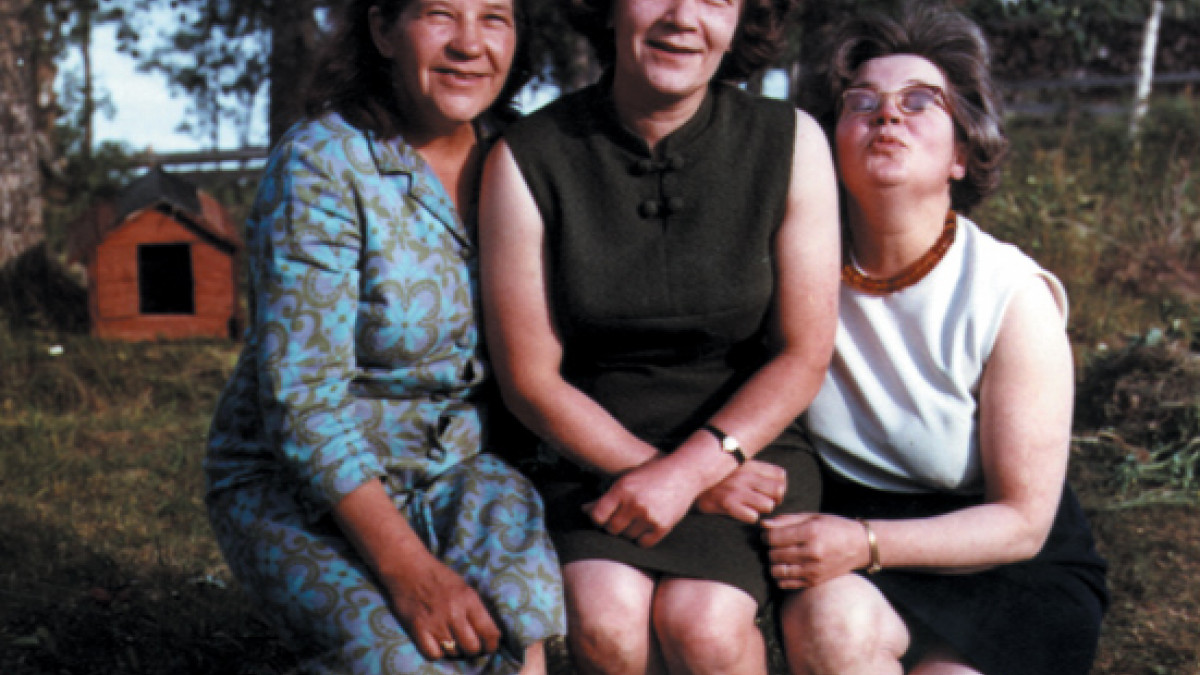 Mari has no childhood memory of visiting Heimola. Now, the house is deserted. She found Helvi’s photos and letters in 1996, put away in a box in storage. Halve died in 1989. Mari read the letters many times. They opened a mystifying world of fates, patterns of life and death. The patterns were to be repeated. The film began, when Mari travelled to attend Pekka’s funeral in January 2000. It was like a journey to an unknown past, where she discovered her family history.