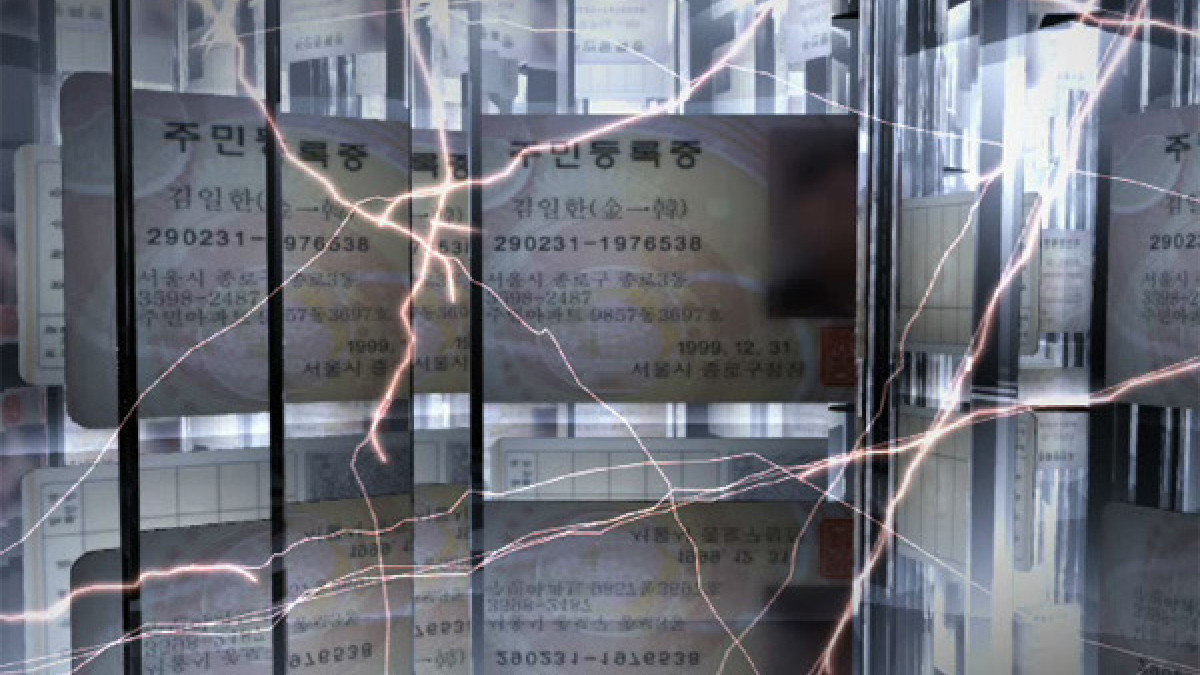 The resident card system in Korea is the result of the unique situation of the Korean peninsula: the division of South and North Korea. It is the ultimate in “Big Brother” states. However, the South Korean Government argues that such a system is necessary because of the divided nation. This has persuaded people to accept this system without question. In this work, the filmmaker raises the problems of the system, which internalizes both Fascism and represses individuality.