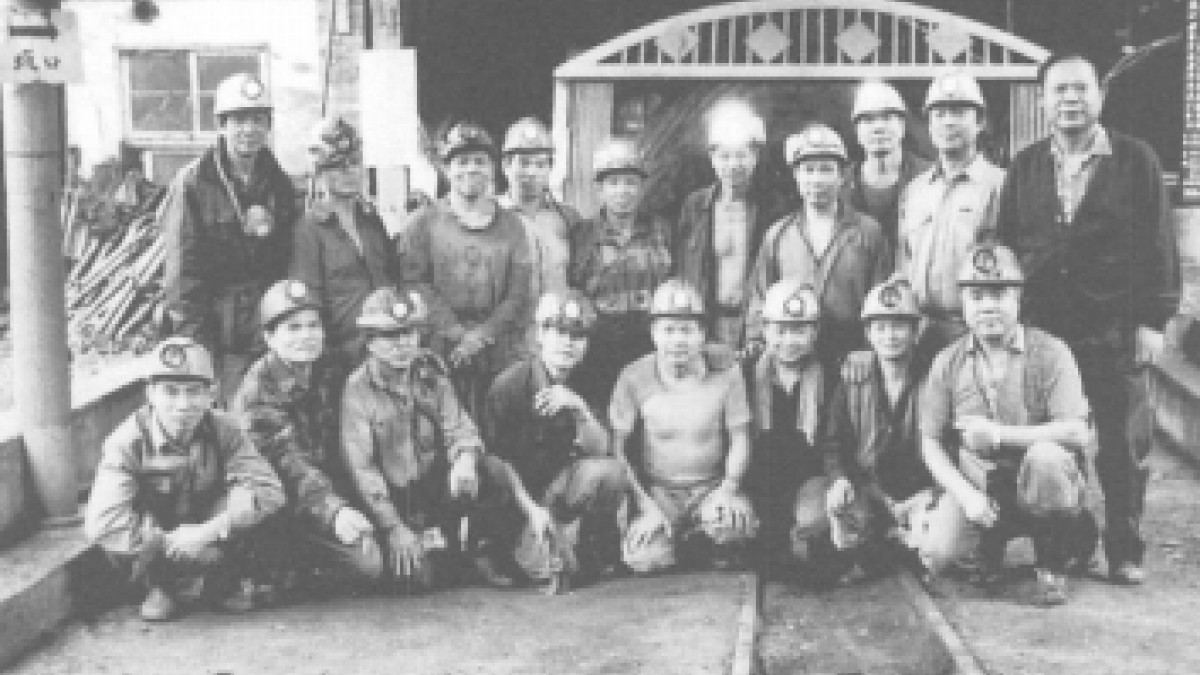 After the farewell party, Mr. Chiu’s dream will vanish before his eyes. Located in Taipei County, Li-Feng Coal Mine is the largest national mining company in Taiwan. As the government opened up the forgiven coal trade and entered the WTO, Li-Feng was unable to compete with imported cheaper coal and were forced to close down in October 1990. The 118 miners were about to lose their livelihood. “Farewell Party” documents the remaining mining days of these men. The shooting of the film lasted two years. The filmmaker set out to depict their everyday lives, their optimistic philosophy and their attempts to find the next stage in life.